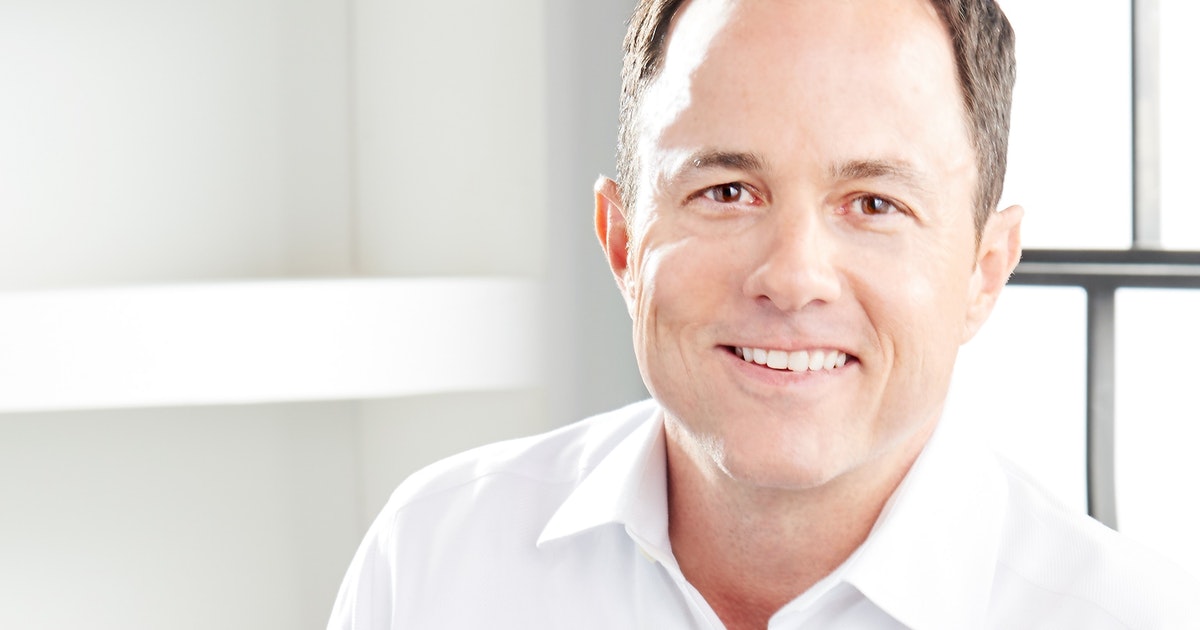 The deal with 123tv gives iMedia access to markets in Germany and Austria as well as the know-how and technology to sell items through live and automated Dutch-style auctions.

iMedia is the parent company of ShopHQ, the cable, satellite and broadcast home shopping TV network.

Tim Peterman, CEO of iMedia, said that the introduction of 123tv’s auction process and technology to the US could disrupt the digital shopping experience.

“We believe that gamifying the consumer’s emotional shopping experience is the ultimate disruption to the status quo,” Peterman said in a press release. “The entrepreneurial team at 123tv with its proprietary technologies is experts in this shopping disruption.”

Dutch auctions can be conducted in a number of ways, but generally rely on the bidders to set the price for the item, which can create a game-like atmosphere. In some Dutch auctions the price starts high and then the price goes down until a bid or bids are accepted.

Similar to ShopHQ, the 123tv Group sells clothing, watches, jewelry, health and wellness products as well as household and garden products via TV channels, online and a mobile app.

Profits have risen sharply in recent years, with profits of $ 6.1 million in 2020 compared to about $ 1 million last year.

iMedia had sales of $ 454.2 million for the last fiscal year ended January 31st. Annual sales declined for the fifth year in a row and consistently posted net losses during this period.

123tv is primarily owned by ARCUS Capital AG, an independent investment company based in Germany, and its investment partners BE Beteiligungen and IRIS Capital.

iMedia plans to pay for the acquisition in part through a new $ 75 million bond. The final transaction price could increase as much as $ 50 million depending on the achievement of revenue targets.

iMedia expects the deal to close in the fourth quarter of 2021. It requires the approval of the German and Austrian governments.