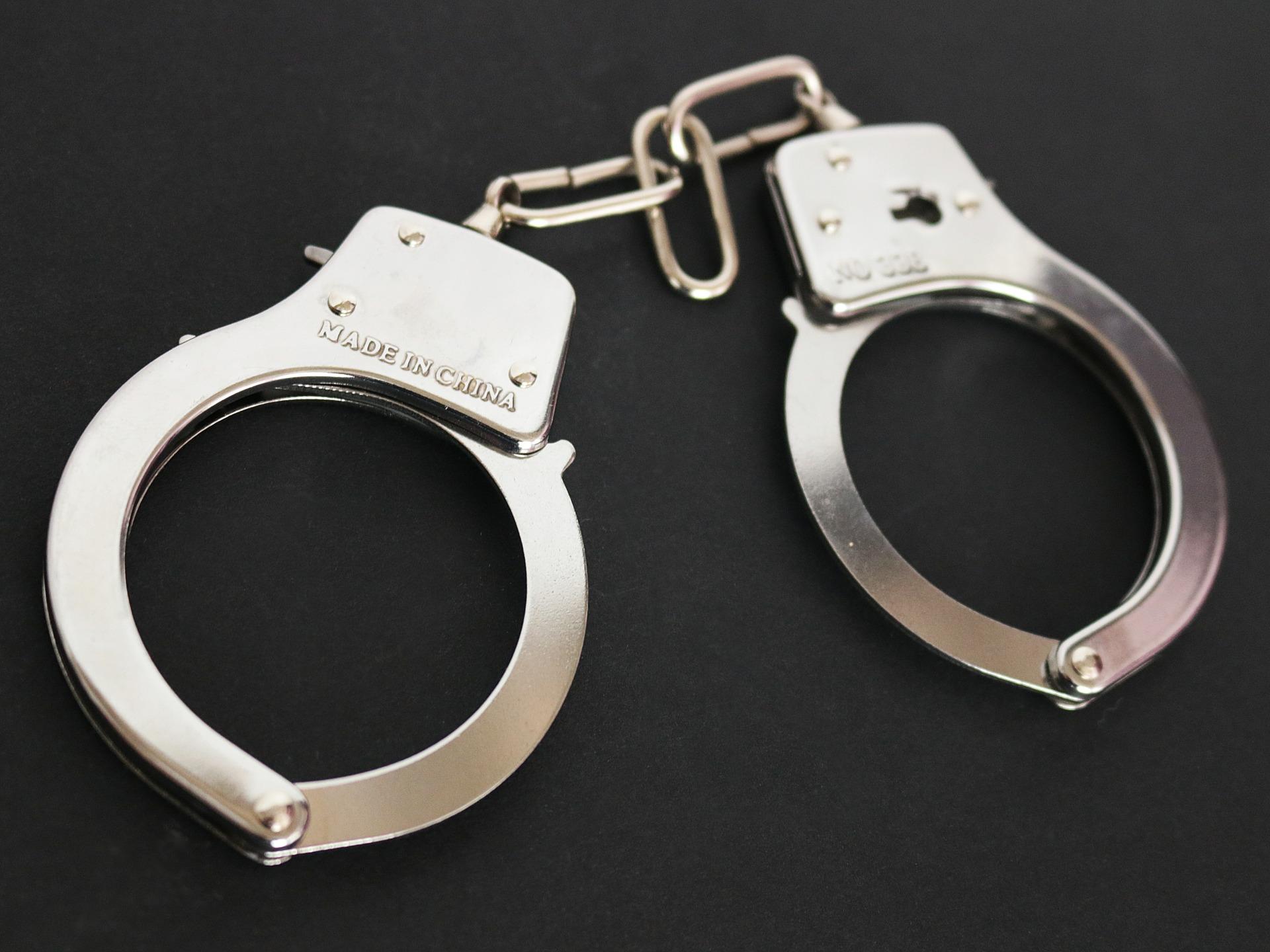 Two people were arrested in West Bengal, India, for allegedly deceiving people on the pretext of doubling their money by using a chemical, police said on Saturday.

The two unidentified suspects were arrested on Friday in the South 24 Parganas district of West Bengal. Police recovered 4 lakh (approximately $ 5,300) in unrecorded cash from their arrest. NDTV reported.

The police are still looking for a third alleged suspect. The third suspect was also not mentioned in the report.

Basanti Police Station responded to a complaint from Asit Halder, a resident of the Gosaba region. He is believed to have lost Rs 6 lakh (around $ 8,000) after scammers claimed a chemical could double his money overnight if mixed with cash.

Halder was lured into a house in Jyotishpur District by the three suspects. He brought Rs 6 lakh in cash and was instructed to put the money in a container and keep it in a room.

Halder was then instructed to get a chemical from another room and pour it into the container where the money was kept.

He was then told to take the container home and open it after a day.

The next day, the man opened the container, but found only wads of blank paper instead of money, according to a high-ranking officer from the Basanti Police Station.

Explaining the modus operandi of the brawl, the officer said, “The defendant had taken the money out of the container and put bundles of blank papers in it when Halder went to the other room to bring the chemical.”