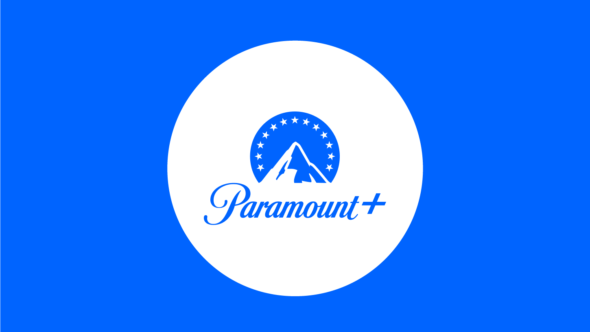 Players come to Paramount +. The streaming service has ordered the documentary comedy series that takes viewers into the world of esports.

Paramount + revealed more about the series in a press release.

Paramount +, ViacomCBS ‘streaming service, today placed a new serial order for PLAYER. From American Vandal’s Peabody Award-winning creators Tony Yacenda and Dan Perrault, PLAYERS is a comedic documentary series that follows a fictional League of Legends esports team as it seeks its first championship after years of tightness and heartache . To win it all, they need their child prodigy, a 17 year old rookie, and their 27 year old veteran to put their egos aside and work together.

PLAYERS, produced by CBS Studios in association with Funny Or Die, brings together the Peabody Award-winning production team behind Dan Perrault and Tony Yacenda’s critically acclaimed debut series American Vandal. In addition to the co-creation and executive producer alongside Perrault, Yacenda will also direct. Joe Farrell and Mike Farah from Funny Or Die are executive producers alongside Tim McAuliffe, Riot Games, Ari Lubet from 3Arts and Todd Sellers from Brillstein Entertainment Partners.

A premiere date and the cast of this series will be announced at a later date.

What do you think? Are you planning to try out players on Paramount +?