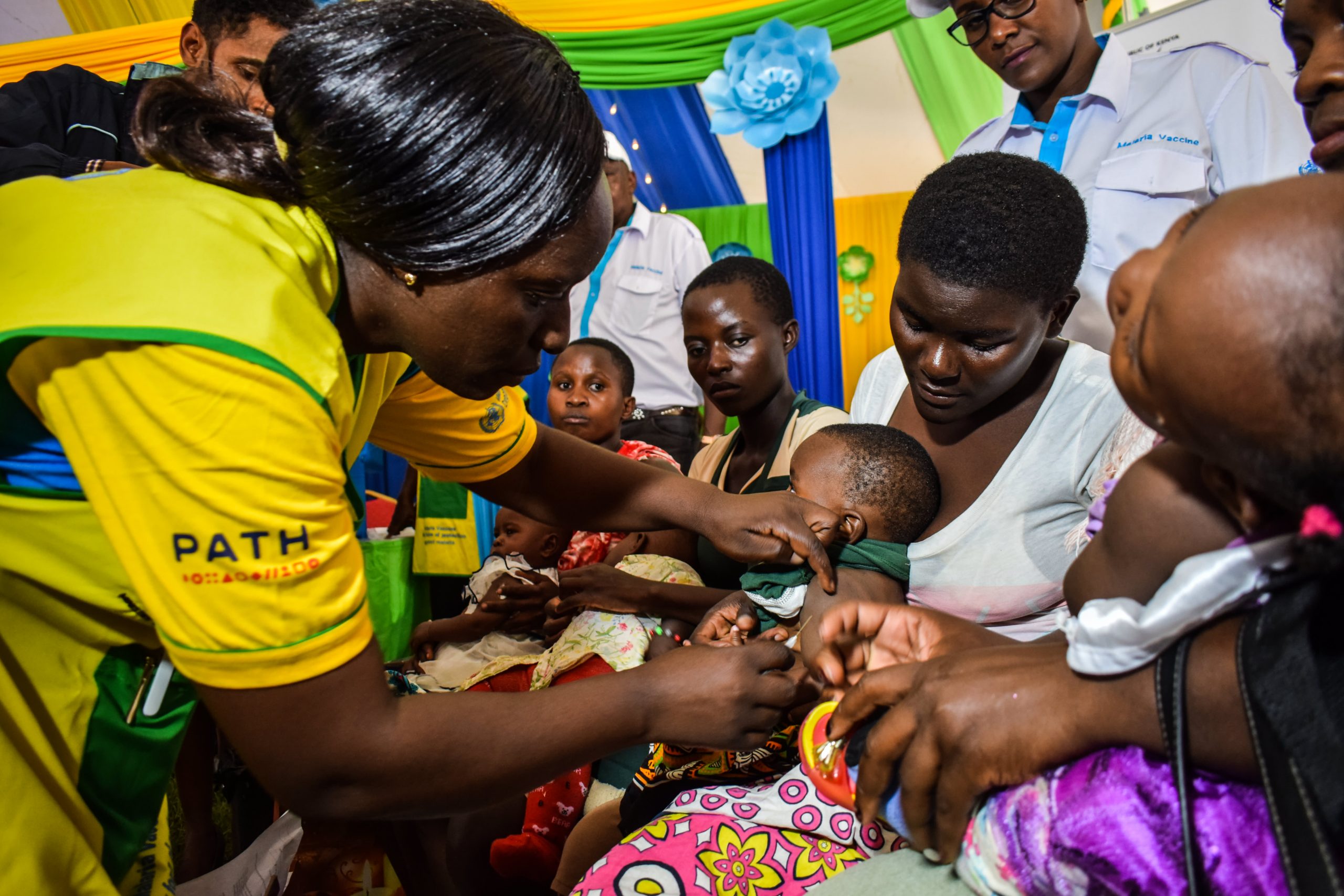 WHO Director General Tedros Adhanom Ghebreyesus speaks during a press conference following a ceremony to mark the opening of the WHO academy in Lyon, France, Sept. 27, 2021.

Policy makers and health professionals welcomed the WHO approval of the first malaria vaccine, which could be launched in sub-Saharan Africa by the end of 2022.

The WHO has a wider use of GSK‘s RTS, S malaria vaccine following pilot programs in Ghana, Kenya and Malawi that have tracked 800,000 children since 2019.

Thomas Breuer, GSK’s chief global health officer, said the vaccine, which began development in 1987, “could reinvigorate the fight against malaria in the region at a time when advances in malaria control have stalled.”

Meanwhile, WHO Director General Tedros Adhanom Ghebreyesus called the approval a “historic moment” and said it “changed the course of public health history”.

The British Health Secretary Sajid Javid called the approval an “excellent result for the continent’s public health and for British science”.

The vaccine, while the first ever approved, is still only 30% effective, requires four doses, and fades in months.

However, scientists hope the approval will mark a turning point in efforts to combat malaria in sub-Saharan Africa. The region is responsible for the majority of the 400,000 malaria deaths worldwide each year.

Colin Sutherland, a professor of parasitology at the London School of Hygiene and Tropical Medicine, told CNBC Thursday that children from low-income families in areas with high transmission would typically have multiple attacks of malaria every rainy season or even year-round.

“The public health impact is therefore not only serious illness and, in a relatively small proportion, death, but also chronic or repeated infections that lead to anemia, fatigue, poor school attendance, limited learning opportunities and also impaired cognition,” said Sutherland.

“In this regard, a vaccine that provides three to six months of protection at 30% can have some very welcome public health benefits.”

A health worker vaccinates a child against malaria in Ndhiwa, Homabay County, western Kenya on September 13, 2019 during the introduction of the malaria vaccine in Kenya.

Sutherland suggested that the breakthrough could help accelerate progress in the fight against malaria, provided that resources for management, prevention and control are continued in addition to vaccine development.

Sutherland also said the long-term prospects for future malaria vaccines that use the same RNA-based technology that is used in the Pfizer–BioNTech and Modern Covid-19 vaccines are “excellent” and have opened a “very exciting path” in vaccine research.

“Pharma needs strong partnerships and incentives to work on tropical disease drug and vaccine development innovative funding mechanisms that draw academia, pharmacy, international charities and significant amounts of direct government funding (from UK, EU, US and other countries) are involved, “he emphasized.

“Therefore, it is imperative that government funding be maintained, especially in global healthcare where profits are small.”

British Army Major Chris Brannigan is stopping tonight on a long and difficult journey down the northeast coast to raise funds to help his daughter fight a rare genetic mutation.

His 9-year-old daughter Hasti has Cornelia de Lange Syndrome or CDLS – a genetic mutation that affects physical and mental development. Brannigan says it is difficult to raise funds to develop a therapy for the rare disease.

“She wants her daddy at home,” he told News 12 in Bridgeport on Tuesday night. “She wants her new medicine, but if I don’t complete this trip unless I collect the money, it just won’t happen.”

Brannigan works in a laboratory in Bar Harbor, stopping at hospitals and universities along the way to raise awareness of CDLS. He will be staying at a Bridgeport fire station overnight.