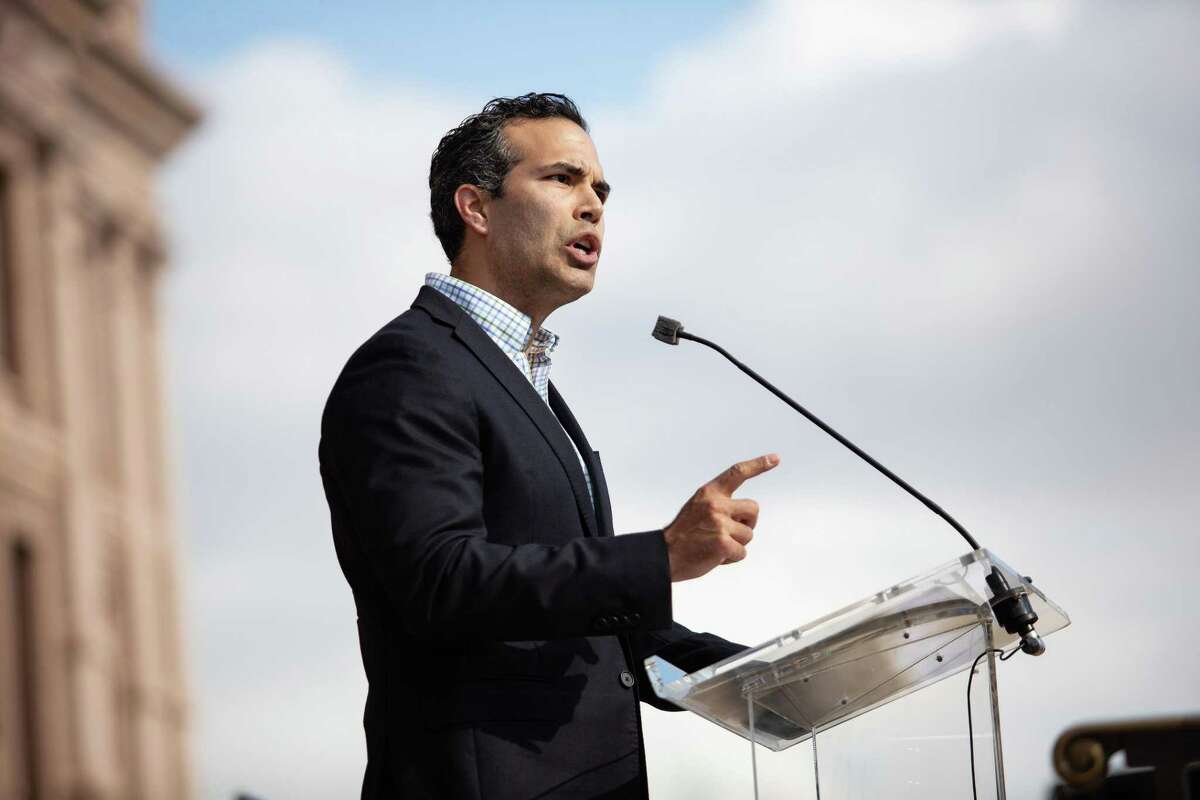 President Joe Biden recently announced that Texas would be preserved $ 666 million for preventive measures to combat the effects of climate change, which include the increasing frequency and severity of hurricanes that have devastated the Gulf Coast in recent years, according to Christopher Flavelle of the New York Times.

The Hurricane Harvey floods were among the worst Houston had ever seen.

The money comes from the Federal Emergency Management Agency’s Disaster Fund, which typically spends 15 percent on “hazard mitigation” grants. That usually equates to about $ 1 billion in total, but with an increased FEMA budget due to COVID-19, the figure will be $ 3.5 billion in 2021.

Texas’ expected $ 666 million share of the $ 3.5 billion pie is the largest of any state. But that doesn’t guarantee Houston or Harris County will get the money, and it’s unclear who will make decisions about how it will be distributed in the state.

Will be great when Harris County only ends up 0.1% of that or something. https://t.co/dhxubXB7KP

In May, both the city and the county were denied more than $ 2 billion in funds channeled to Texas by the U.S. Department of Housing and Urban Development.

That was after Governor Greg Abbott ordered the Texas General Land Office, under the direction of governor hopeful George P. Bush, to distribute the money. (Spoiler alert: they did.)

Bush later promised to secure $ 750 million from the HUD for Houston and Harris Counties, but it appears to be just his word. He had not asked about the additional funds as of May, according to Zach Despart of the Houston Chronicle.

It is unlikely that Abbott, who is seeking re-election, would allow a political opponent to redeem his word. So you shouldn’t expect the GLO to distribute the $ 666 million in FEMA dollars this round.

If Houston is lucky, we will at least get some federal government funding for much-needed flood projects. But don’t hold your breath.