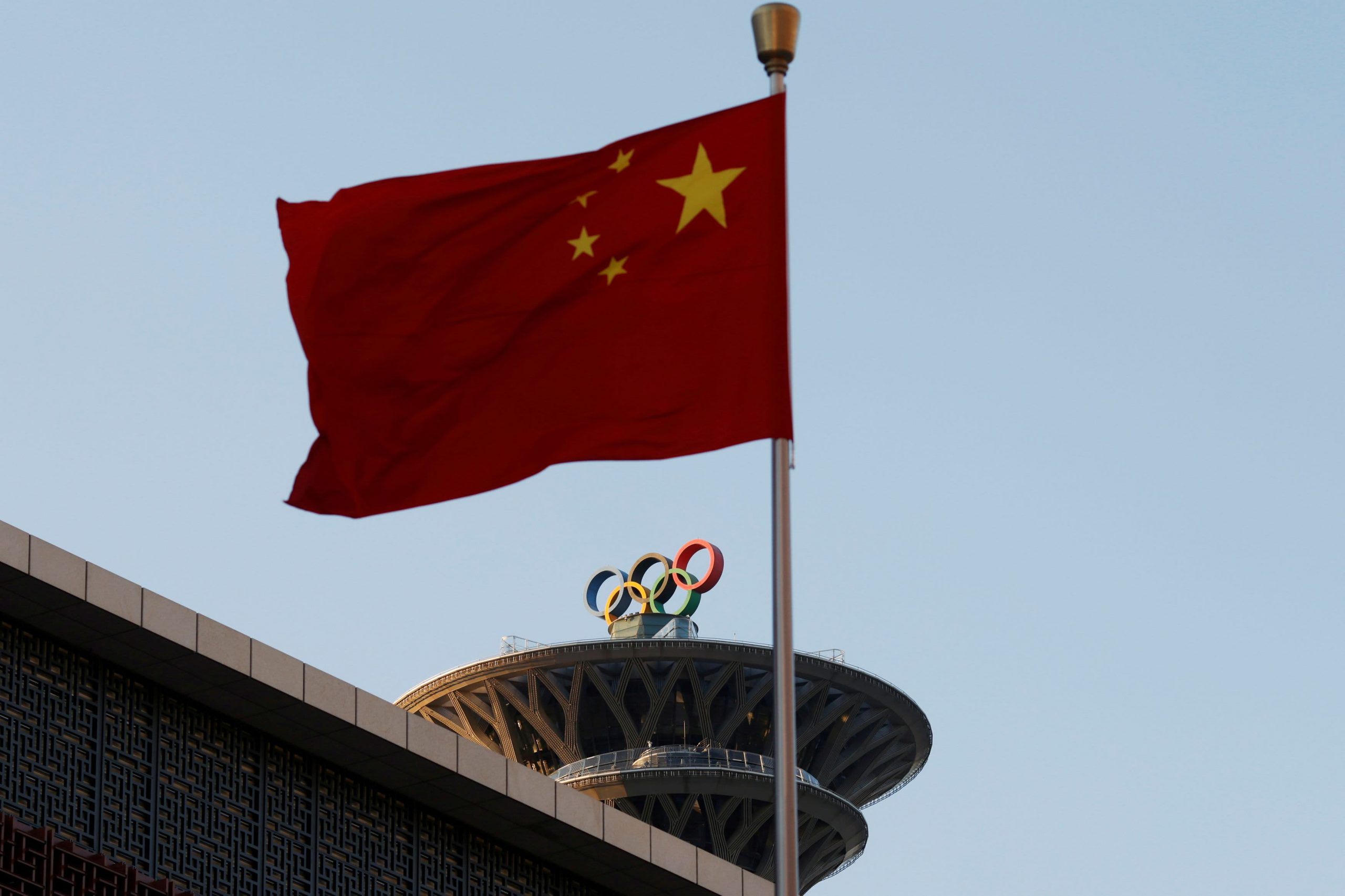 The US announced a diplomatic boycott of the 2022 Winter Olympics in Beijing on Monday, a move that had received non-partisan support from critics of China’s human rights record.

While US athletes will continue to compete, President Joe Biden’s administration will not send an official representation to the Games in China amid “the ongoing genocide and crimes against humanity in Xinjiang and other human rights abuses”, White House press secretary Jen said Psaki, told reporters.

Psaki was referring to China’s reported treatment of Uighur Muslims in this northwest area, known as genocide from both Biden and former President Donald Trump’s administration.

“The Team USA athletes have our full support. We will be 100 percent behind them if we cheer them on from home. We will not be contributing to the fanfare of the Games,” said Psaki.

“The US diplomatic or official mission would be faced with these games [People’s Republic of China’s] egregious human rights violations and atrocities in Xinjiang, and we just can’t do that, “she said.

“We will continue to take action to advance human rights in China and beyond,” she said.

The expected move was preventively criticized on Monday by the spokesman for the Chinese Foreign Ministry, Zhao Lijian. “It is a travesty of the Olympic spirit, it is a political provocation and an insult to the 1.4 billion Chinese,” he said, according to a translation of his remarks.

“If the US insists on going the wrong way, China will take necessary and decisive countermeasures,” said Zhao.

The Chinese government under President Xi Jinping has been condemned by dozens of countries for its actions in Xinjiang and its crackdown on pro-democratic protesters in Hong Kong in 2019 and 2020.

The women’s tennis association announced last week it will suspend tournaments in China immediately due to concerns about the treatment and safety of Peng and other players. 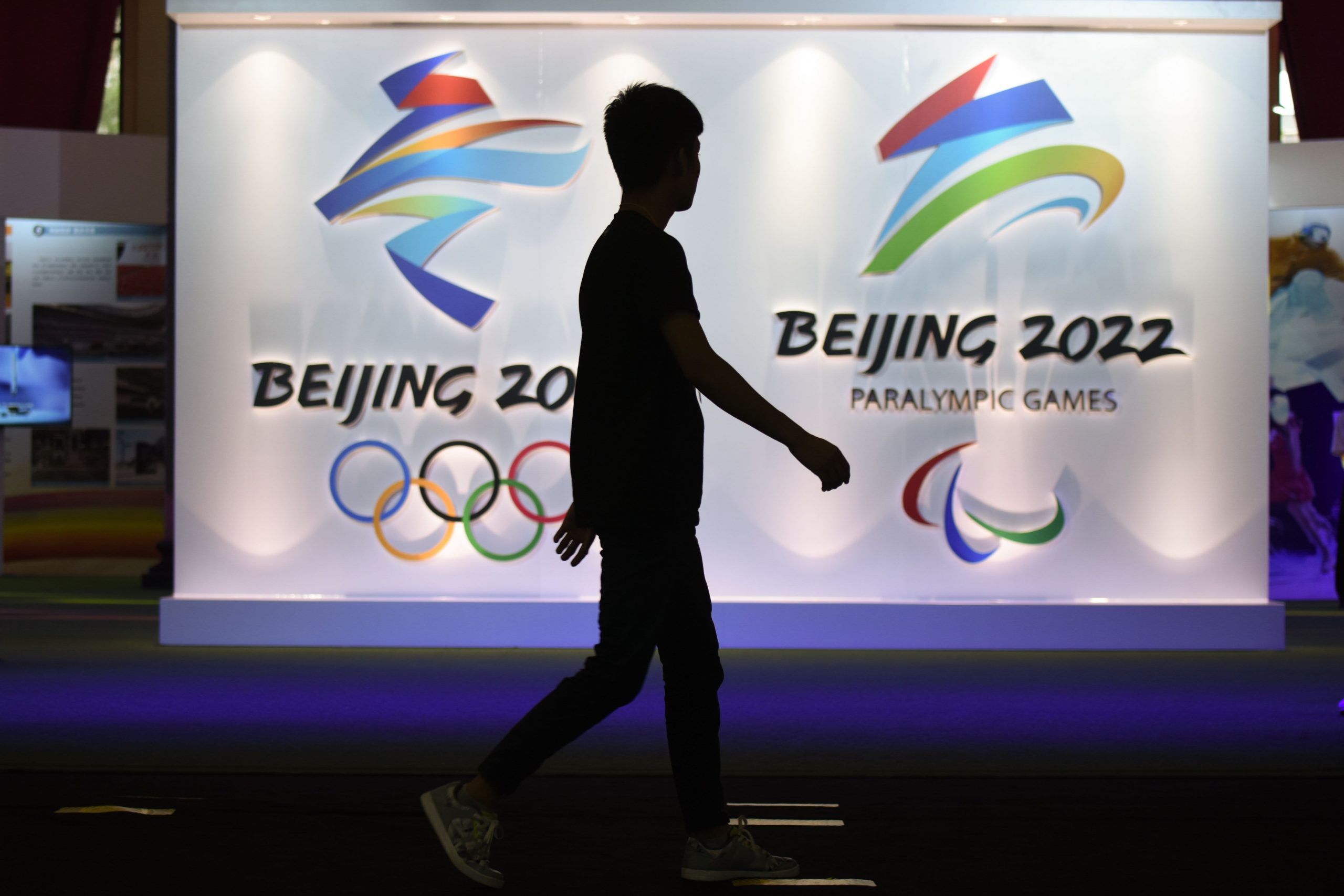 Under a diplomatic boycott, American athletes would continue to compete in the Games, which begin February 4, 2022. However, an official delegation of US government officials would not attend.

The idea of ​​a diplomatic boycott of the Beijing Games is not new. Back in April, a State Department spokesman said the US was in talks with key allies about ways to protest China’s human rights record at the Winter Olympics.

But on Thursday, Biden himself confirmed for the first time that a diplomatic boycott is “something we are considering”.

Biden gave the brief answer to a direct question before quickly turning to the next reporter. The exchange took place during a meeting in the Oval Office with Canadian Prime Minister Justin Trudeau.

Earlier this week, The Washington Post reported that the announcement a US diplomatic boycott of the Beijing Games would likely take place before the end of the month.

Human rights activists have long called for a worldwide boycott of the Beijing Olympics, what they call the “Genocide Games”. They also asked the International Olympic Committee to postpone or reschedule the events.

But Western governments have generally opposed the idea of ​​an outright boycott of the Games, a move they see as unfairly punishing athletes for the offenses committed by the host government.

Beijing has international condemnation for its “Extensive repression program” against members of the Uighur Muslim ethnic minority.

In March, the United States and its allies did sanctions imposed against several officials in Xinjiang Province, the traditional homeland of the Uighur people. These sanctions remain in place.

Foreign Minister Antony Blinken has called the treatment of Uyghurs in China “genocide,” but Biden did not use the word. Beijing denies that it violates Uyghur human rights.

A White House spokesman later confirmed that the Olympics did not take place during the hour-long meeting.