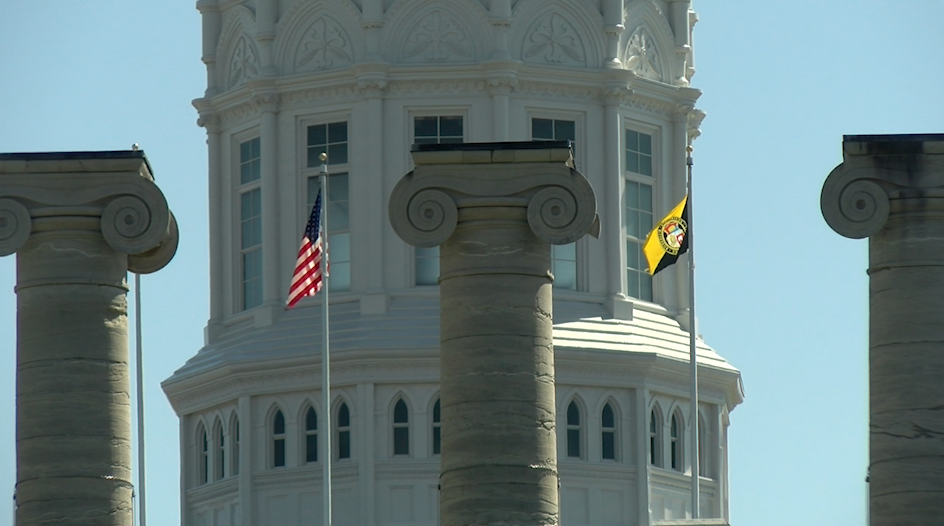 The University of Missouri announced Thursday that it would demolish eight buildings and vacate Mizzou North as part of a plan that is expected to save tens of millions of dollars.

The heads of the MU presented the university’s plan for space reduction and strategic relocation on Thursday. The plan is expected to save MU more than $ 93.7 million in repair and maintenance costs and approximately $ 2.5 million in annual operating costs, according to a press release.

The plan also includes moving out of the Mizzou North location on Business Loop 70 and continuing to try to sell the property.

“As technology advances, we don’t need as many buildings as we used to,” said Gary Ward, vice chancellor for operations, in the press release. “Additionally, our maintenance and repair backlog is now approximately $ 868 million. These measures will help us to reduce this number significantly. “

The plan provides that the Chancellor’s office will take over the central lesson planning. Some departments, schools, and colleges have sole control of certain classrooms while they are in operation.

Staff in some buildings may need to move, including the Clark, Lewis, McReynolds and Middlebush halls.