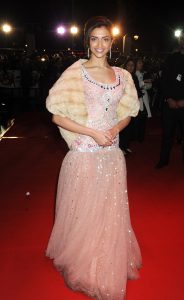 When Deepika Padukone first made a splash on the big screen, her fashion choices had little or no impact. Wait a minute, are we talking about the same woman who is now breaking the internet with practically every look? Yup. As a rookie she became full of glamor and was always OTT – jeweled saris, heavy lehengas, satin bodycon dresses with their characteristic bouffant became routine. It lasted until her 2012 screen appearance in the movie Cocktail, which at the same time changed her role style and also led to a revision of her off-screen style. Her character in the film was a free spirited party starter who only dressed for fun – an approach Deepika took even after the film ended.

Her choice of ensemble consciously changed from trend-oriented to more individualistic and sharply defined her personality. Solid classics, less embellishments and statement pieces found their way into her wardrobe. Her stylist Shaleena Nathani later refined her aesthetic and together they created some of her most iconic looks. Whether her extravagant fuchsia-pink studio dress Ashi for Cannes or her chic stripe-on-stripe look in Davos – she has learned the art of tastefully threading both paths. On the occasion of her 36th birthday, take a look at her complete development over the years.

Back to one of her very first film premieres – Deepika Padukone with the red carpet in a heavily dazzled purple lehenga.

Back when she was still opulently dressed, the model-turned-actor wore a peach-colored, ornate dress by Tarun Tahiliani, overlaid with a faux fur jacket. 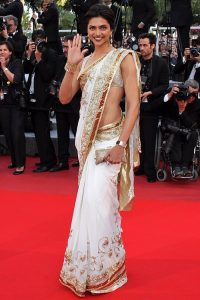 Deepika and the six meters were always a heavenly game. Case in point: the star in her gold and white embroidered Rohit Bal Sari at the Cannes Film Festival. 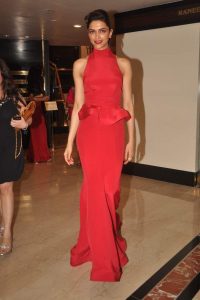 Deepika in a textured scarlet Gauri & Nainika dress? Sold! The actress made the most of her tall stature and looked like she finally found her mojo when it comes to dressing on the red carpet. 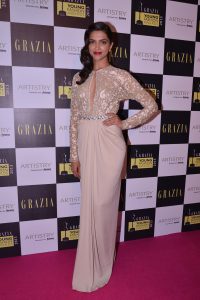 Deepika skipped the regular voluminous dresses for a detail-oriented nude silhouette by Sabyasachi, and the side waves with a red mouth emphasized the look. We love. 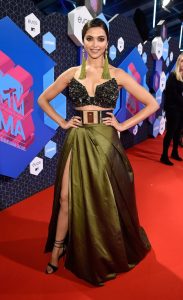 At that time, Deepika was the presenter of an international award ceremony for the first time. To make the most of the opportunity, she opted for bespoke Monisha Jaisingh couture apparel – which received mixed reviews but showed her experimental side in fashion. 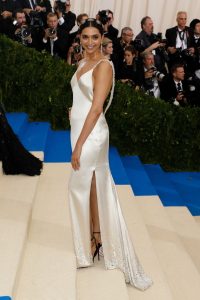 While Met Gala is known for its avant-garde fashion, Deepika chose the minimal route for her debut appearance. A simple Calvin Klein satin dress with a daring back detail worked effortlessly for the world star. 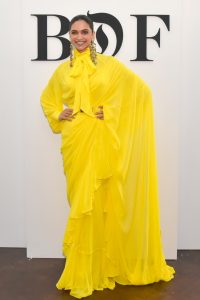 After a wonderful wedding, where she only wore Sabyasachi for most of her events – Deepika expressed her love for the label in this sunny yellow, subtle frilled sari from the Kolkata conglomerate for a fashion event by Business Of Fashion. 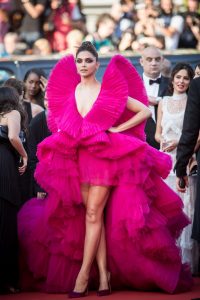 And then came the moment when Deepika gave it all in that shocking pink Ashi studio dress and single-handedly stole the show on the Cannes red carpet. 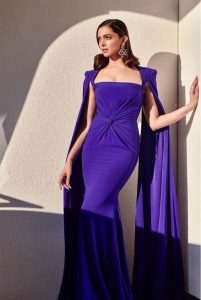 After her last appearance in Cannes (because she can), Deepika made a complete 360 ​​degree turn at the World Economic Forum in a deep purple, tailored dress with cape sleeves by Alex Perry.

Over the years, Deepika has not only understood the task – but has repeatedly broken the rules and changed the curriculum.