Dayton Air Show to switch to drive-in format for 2021

CenterPoint Energy Dayton Air Show officials have announced that the show will run in 2021 – although this year will be a little different.

The Dayton Air ShowThe normal spectator area planned for July 10-11 at Dayton International Airport will be converted into a drive-in style park and tailgate area. No walk-ins are allowed. Instead, guests drive straight to their private 20×20 viewing area and use half of the parking lot and the other half to watch the show.

The show is broadcast over the public address system and broadcast on FM radio.

“The best part is that you can easily drive in and out of your own vehicle and bring a cooler with food and drinks,” the organizers said. “Just sit in your special room with family and friends and enjoy the show.”

Attendance is being reduced to meet health guidelines and no static airplane ads will be shown this year. Toilets are nearby and mobile food concession carts drive through the aisles.

The US Air Force Thunderbirds are headlining the 2021 show. Other attractions during the 4-hour show include the US Army’s Golden Knights, the Jacquie B Airshows, the Lucas Oil Airshows, the Shockwave Jet Truck and the AeroShell Aerobatic Team.

2021 will be the 47th anniversary of the Dayton Air Show. Tickets start at $ 99 for up to six guests and are available now at daytonairshow.com. 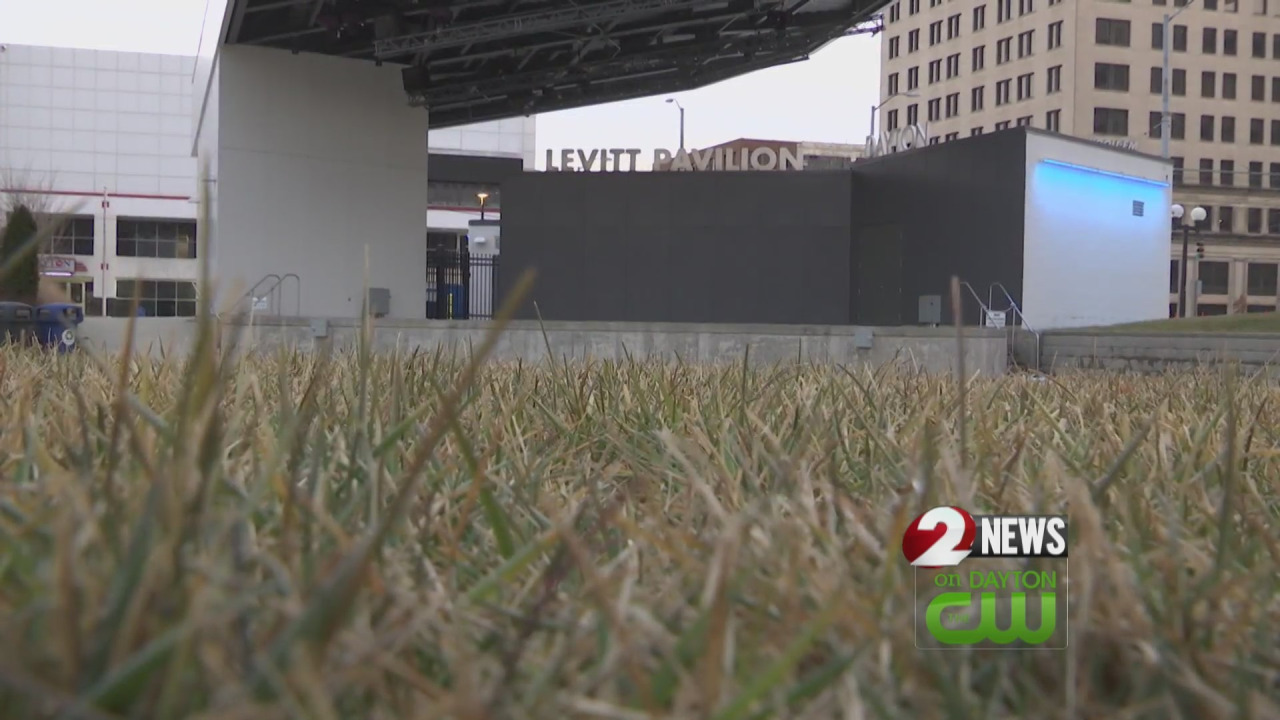 DAYTON, Ohio (WDTN) – Officials from Dayton Live and Levitt Pavilion both said the state’s increase in audience capacity was long awaited. Although capacity is limited, they already have plans to make the most of it.

“We are hopeful and extremely optimistic,” said Lisa Wagner, Executive Director of the Levitt Pavilion.

Live music will return too Levitt Pavilion 12th of June.

“We need live music now more than ever and we can’t wait to bring our community back together, but we’re naturally focusing on safety,” said Wagner.

Wagner said they are in a good position financially to reopen this summer.

The venue will have a cast of 40 concerts and they are currently working on plans to socially distance the outdoor venue and 30% capacity utilization.

Dayton Live have already opened some of their seats to the live audience this winter. They were previously limited to 15% capacity.

“For the most part, we’re running maybe 5% of what we normally would, but we see a lot of hope on the horizon,” said Ty Sutton, President and CEO of Dayton Live.

While increasing capacity to 25% is a start, Sutton said struggling indoor venues will take more than that to survive the pandemic.

“I have to say Ohio has been very helpful with dollars and that kind of support, but it’s time we have real conversation,” said Sutton.

Dayton Live plans to fully reopen theaters this fall, according to Sutton.