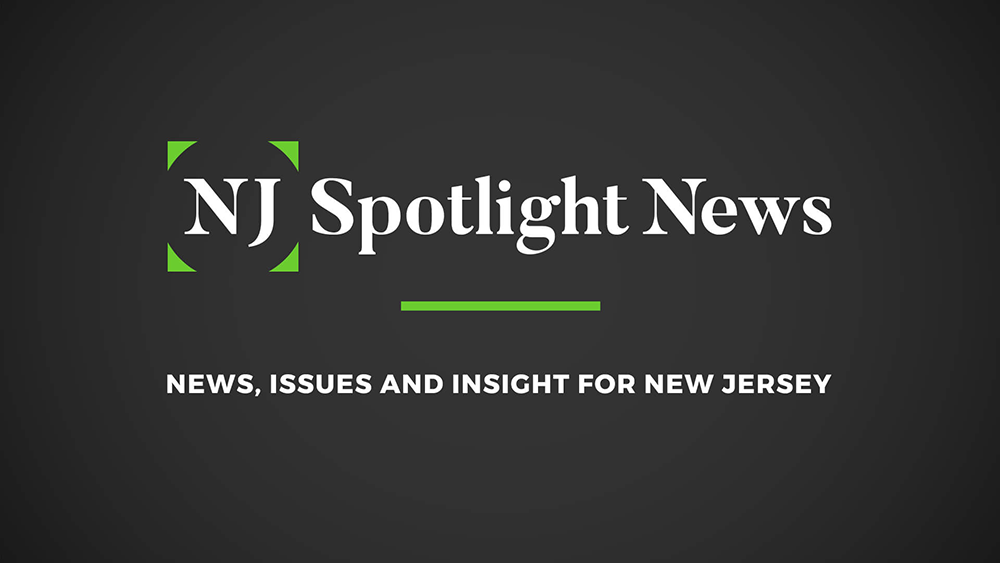 The US cyber attack threats are growing exponentially. In the White House last week, President Biden and members of his cabinet met with executives from big tech, the financial industry and infrastructure companies to discuss the threats posed to the economy by these attacks.

“We have a lot to do,” Biden said, citing ransomware attacks and nearly half a million cybersecurity jobs, both in the public and private sectors.

The amount of money lost to cyberattacks in the US increased 765% from $ 485 million in 2011 to a record $ 4.2 billion last year. A new study found that cybercrime complaints to the FBI rose from about 263,000 in 2013 to nearly 800,000 in 2020. CCTV Camera World’s study analyzed the FBI Internet Crime Compliant Center’s data from 2011 to 2021. Phishing is the main method used by cyber criminals – they send links via email or SMS to people who, when clicked, can open the unsuspecting recipient to extortion, data breach, and identity theft.

The study found that New Jersey business owners lost an average of $ 88,138 to what is known as the Business Email Compromise (BEC). This type of cyberattack perpetrators use email to identify themselves as the real seller of the company and extract banking information that enables fraudulent transfers. 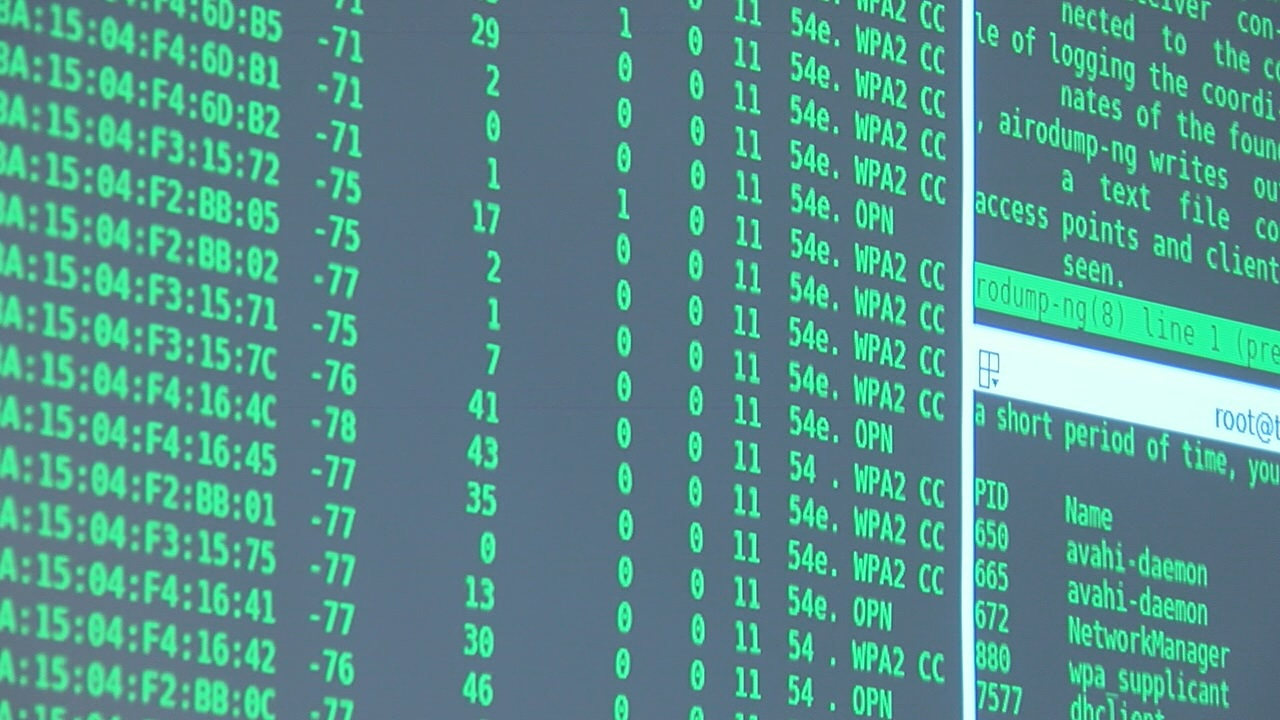 STATEWIDE – The state of Colorado ranks 10th on the list of the US states that have lost the most money to cyberattacks. The average financial loss is approximately $ 8,167 per person.

CCTV camera world on Wednesday, August 25th, published a study on the The Most Expensive Cybercrime in America after analyzing the data from the FBI Internet Crime Compliant Center IC3 from 2021 to 2011.

Colorado business owners were severely attacked, losing an average of $ 97,964 to business email compromising – the highest cost cyberattack. BEC targets business emails by acting as a real seller of a company and sharing new banking information to get at fraudulent transfers.

Phishing is the most common method of fraudulent theft in which scammers send emails or texts with links that can access your data and other important information. This technique has grown 1,100% in the past five years and is the most widely used method.

North Dakota, Missouri, Ohio, New York, and Utah were the five states that lost the most money in 2020.

How do you avoid cyber attacks? See the list below.

If you fall victim to a cyber attack, report it to the IC3, FBI or IdentityTheft.gov.