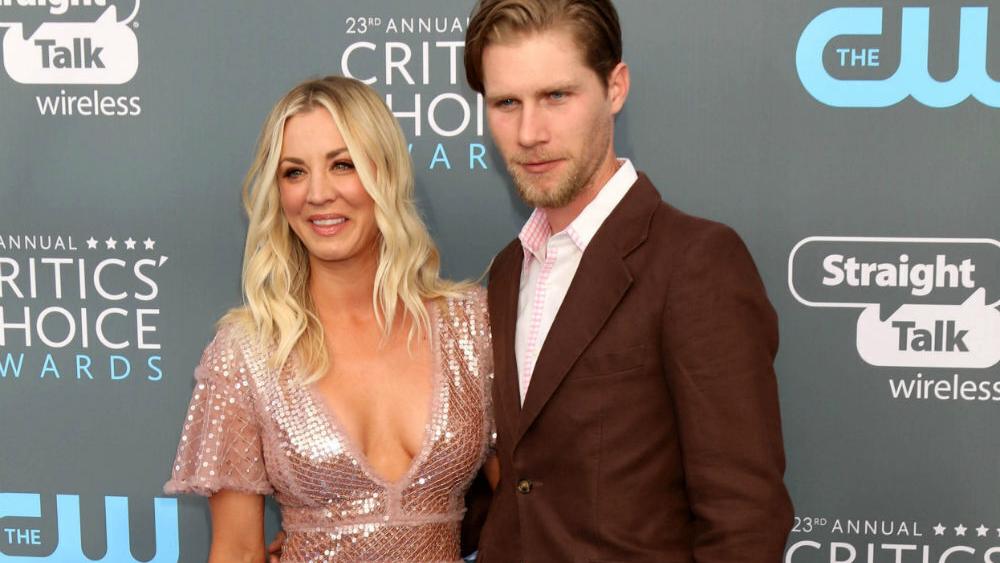 Kaley Cuoco is “genuinely impressed” with her husband as they celebrate three years of marriage.

The Big Bang Theory star took to Instagram to celebrate three years of marriage to husband Karl Cook and five years since their first relationship.

And in her cute post, Kaley joked that she was surprised Karl stayed with her for half a decade.

She wrote, “NY June 30, 2016 is the year we met. 2 years to the day before we got married and now married for 3 years! Why have you been married to me for so long ?! I’m genuinely impressed @mrtankcook lol I love you so much, you have no idea … happy anniversary !!! (sic) “

Despite their third wedding anniversary, the couple only moved in together last year after the COVID-19 pandemic forced them to bubble.

She said, “We’ve been married a year and a half, together for almost four years, and now this quarantine has actually forced us to move in together.”

Fortunately, the couple is fine and they even discovered that they “like” each other.

Kaley added, “It’s been great for our relationship. And we like each other for how we’ve found which is even better.”

But the star of “The Flight Attendant” admitted they still haven’t unpacked properly.

She said, “I was filming in New York and was sent back here, obviously because of everything that was going on, and we had to move into the house together.

“So we moved in and I can’t find anything. But the house is great. I think Karl would love it if I found my make-up at some point. “

The couple spent their time in their new home “drinking” and attending to the needs of their many animals.

When asked how they had spent the time in isolation, she said, “Drank a lot and tried to keep the dogs busy.

“You know, we don’t have children, we only have 17,000 animals, so always try to keep them busy and happy.” 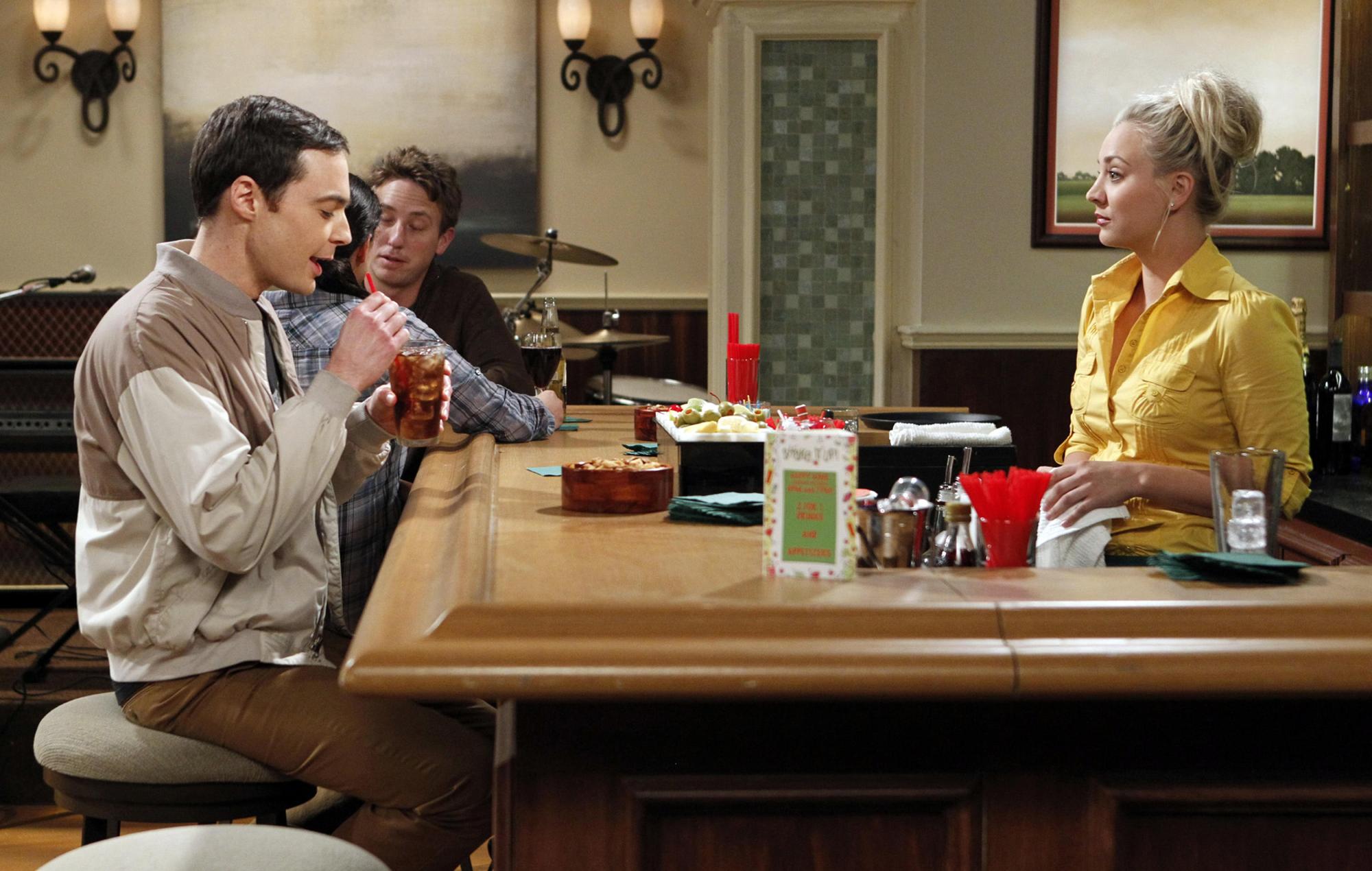