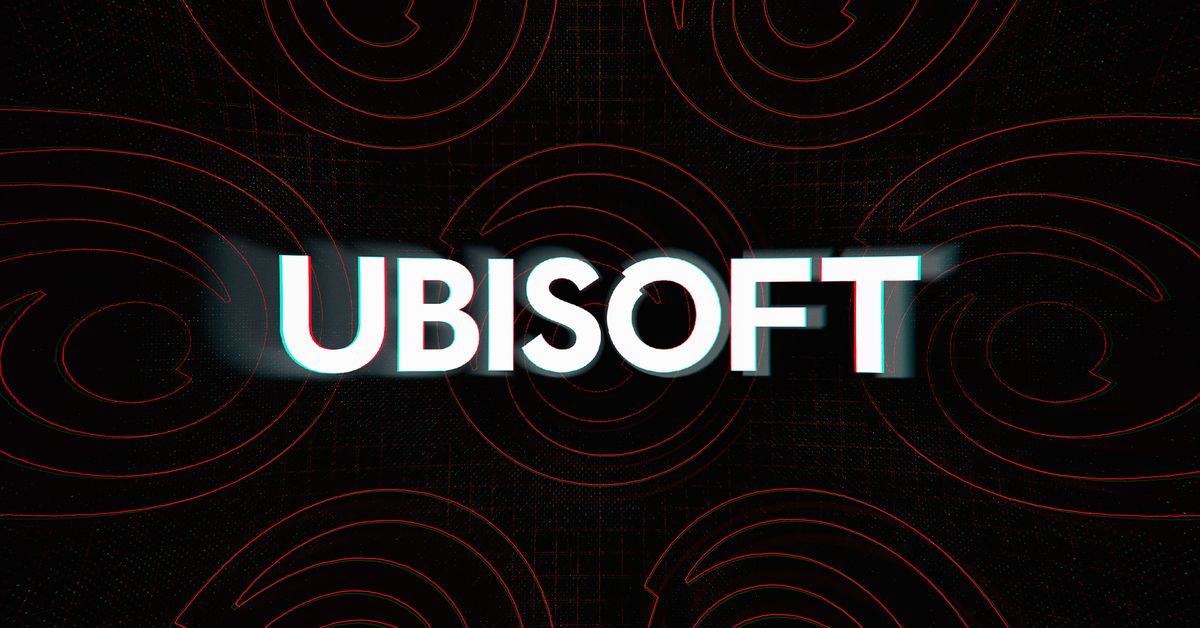 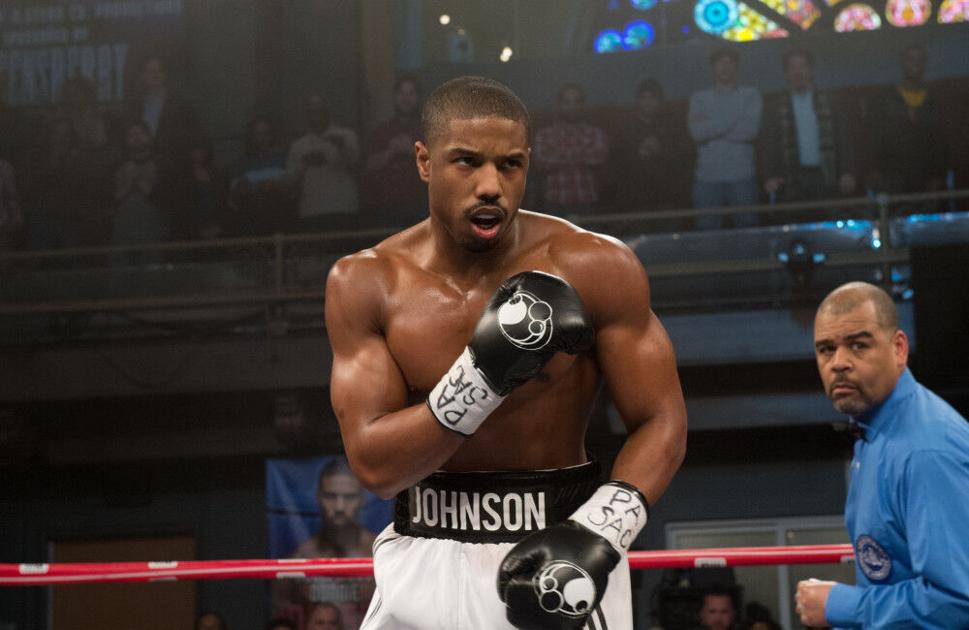 Michael B. Jordan has confirmed that Creed III will start filming in November.

The 34-year-old actor, who will repeat the role of Adonis ‘Donnie’ Creed in the sequel, will also make his directorial debut for the upcoming third film in the ‘Rocky’ spin-off, and he has given a big update on the work on Movie.

When he appeared on the ‘Jess Cagle Podcast with Julia Cunningham’ he said, “Probably before the end of the year, probably in mid-November or so. Right after that [Tom Clancy’s Without Remorse’]I am in full preparation mode. “

Jordan was cast in 2015 in “Creed” by director Ryan Coogler, with whom he also worked on “Fruitvale Station” in 2013 and on “Black Panther” in 2018 – but her earlier work didn’t really play a role in that role.

He explained, “Legend has it, Ryan, he showed me this movie before we even made Fruitvale Station, our first movie together before we even took a picture. It speaks for our relationship because I thought: ‘Cool let’s do it’.

“So we made this movie while we were preparing to do ‘Fruitvale’. It all sort of fit. You never really know that it will be as big or have a life of its own as it actually was.”

“But we were telling an honest story from a real place. Ryan’s connection to it was his father and his Rocky movies were personal. If you know Ryan Coogler, you know he has all hearts and things that are grounded and something mean.

“I took on that ambition and that spirit in building this character and this ‘Creed’ world. I started dreaming and thinking about what a potential ‘Creed II’ would be at the time.

“And then we knock out a ‘Creed II’ and it’s like, ‘Okay, if I ever get the chance to get behind the camera, I want to see Adonis and his family walk here. This is the story I want to tell . ‘I am blessed enough to be in this position to be able to do that now. “