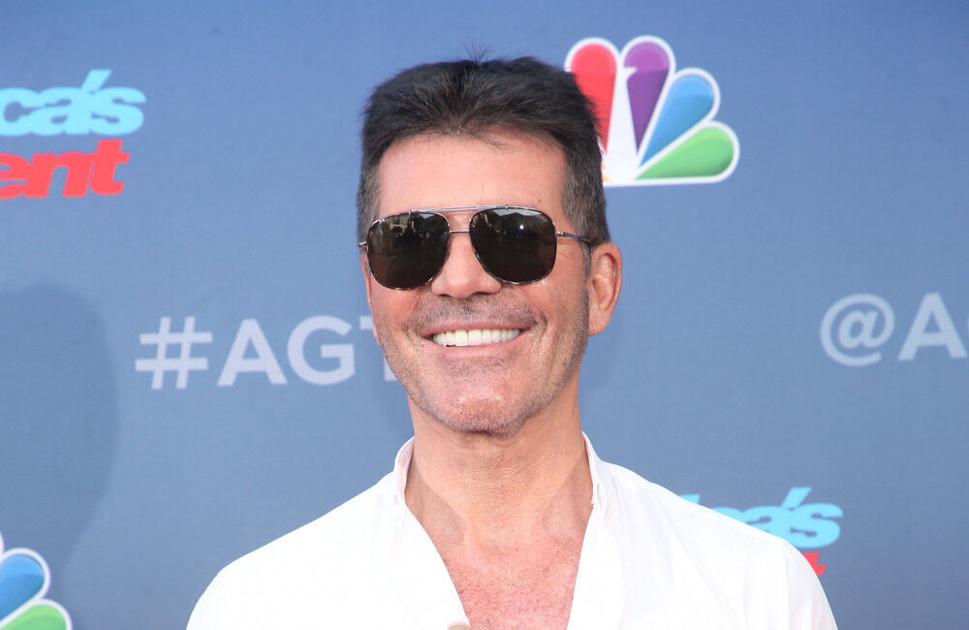 Simon Cowell would rather have broken his back than contracting coronavirus.

The music mogul is recovering after injuring his spine last summer when he fell off an electric bike. Despite the paralysis, the 61-year-old star is grateful that the results of his “terrible” accident had a clear path to recovery. Things are so “unpredictable” about the virus.

Piers Morgan was considering going for a walk with his buddy and wrote in his Mail On Sunday Event column: “We talked about his accident. “I knew immediately that I was in serious trouble,” he said. “I’ve never felt such pain before.”

“The doctors told him that he was half an inch from his broken spinal cord and that he was paralyzed. “It was horrible, but at least I quickly knew exactly what I was dealing with and what to do about rehab and so on. I would rather have gone through this than COVID, which seems so unpredictable. A great friend of mine was in a coma with the virus for several weeks and we thought we were going to lose him. That was incredibly scary. I knew I wasn’t going to die, even though I was worried that I would never walk again. ‘”

America’s Got Talent judge Simon, who is known to quit smoking and revise his eating habits last year, also baffled his friend when he revealed that he takes two-hour walks every day and finds his walks “life changing” Has.

Piers, who had previously appeared on the ‘Britain’s Got Talent’ jury with Simon, wrote: “I go for a two-hour walk most days,” he suddenly announced. ‘Two hours?! I exclaimed.

“I broke my ankle last summer and it’s still not fully recovered. That would be a pretty tough physical test for me. Of course not that I dared admit it.

“‘Yes. They really changed life. I go for a walk with friends or work colleagues and I can talk to them in ways we normally never would. I loved it and I’m also fitter than ever in my life . ‘”

Despite feeling concerned about the length of their walk, the Good Morning Britain host admitted it was one of the best times he had ever had with his boyfriend.

He said, “Our chat was surprisingly deep. We talked about friendship, family, work, loyalty … and infidelity; about people we have banned from our lives for various reasons, and about people we now value even more. “