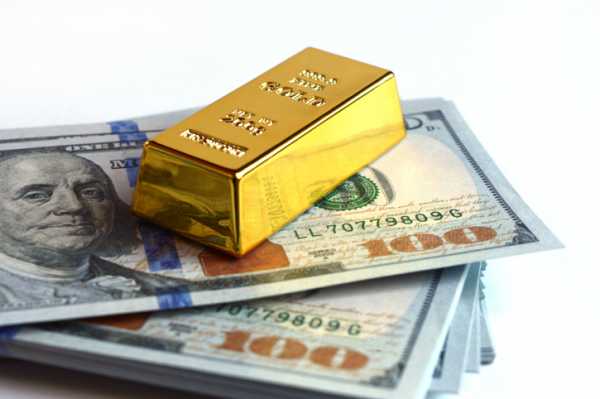 However, this is not the case. Below is a table showing the relationship of Gold prices on the monetary base from 1918 …

Since the gold price peak in 1980, the rate has fallen sharply. The low point (0.28) was reached in December 2015. All of this decline occurred in the context of quantifiable greater growth in the supply of money and credit.

Indeed it is. The higher gold price correlates with the loss of purchasing power of the US dollar.

The expansion of the supply of money (and credit) is inflation. The effects of this inflation, such as the loss of the US dollar’s purchasing power, are volatile and unpredictable.

(Read more about the US dollar and the price of gold in my article Gold and US dollar hegemony.)

Kelsey Williams is the author of two books: INFLATION, WHAT IT IS, WHAT IT IS NOT AND WHO IS RESPONSIBLE FOR IT and Everyone welcomes the FED!