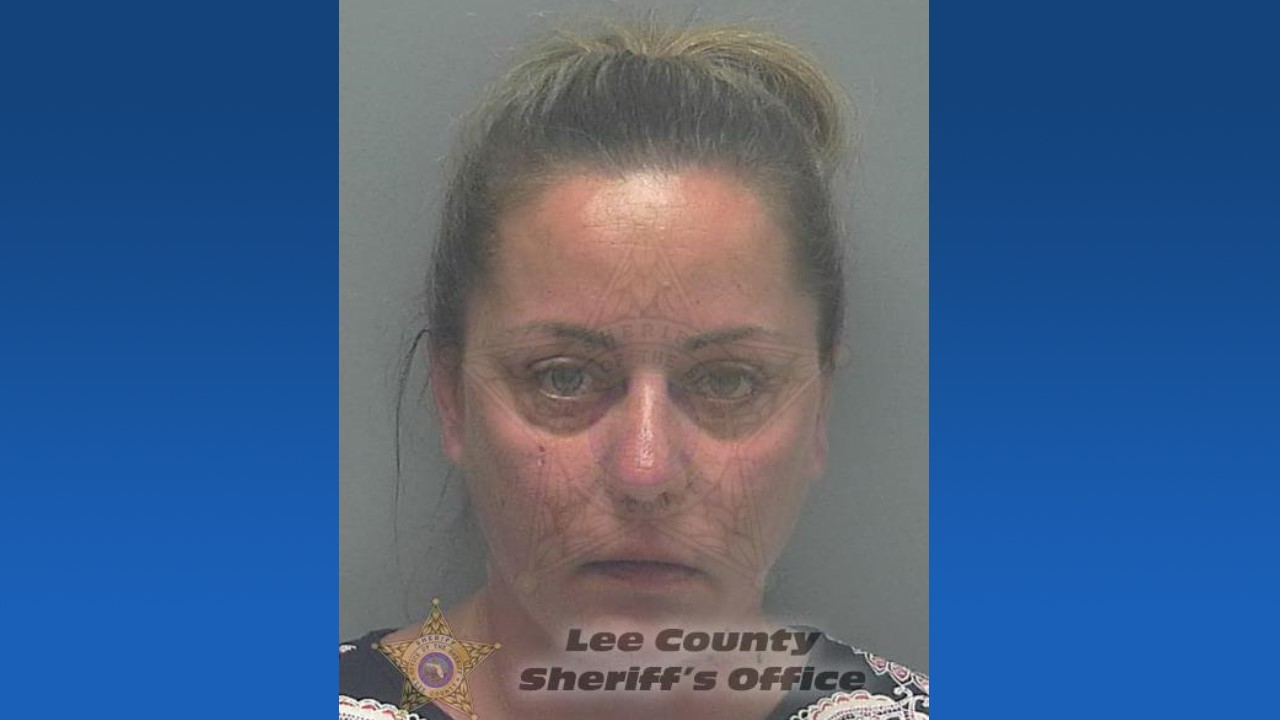 A Cape Coral woman is spending 16 months in jail for misusing the credit card of someone who trusted her to pay her expenses.

Kristin Nicole Jordan, 40, was convicted Tuesday of exploiting an elderly person. The family of the victim, who died in May, was compensated.

The case dates back to 2019 when investigators from the Lee County Sheriff’s Office learned that the victim’s credit card was used in fraudulent charges for $ 42,276.

The eight-month investigation led to Jordan using the card to make purchases through 2017. She was employed as an assistant to a fiduciary attorney at the Musial law firm, which, according to its website, handles health care and long-term planning. for the elderly.

Investigators said the victim found out that Jordan used her money to pay for all of that, including dinner, car payments, travel, cell phone bills, and school payments. The victim reported that she believed numerous transactions from her bank account were fraudulent.

Investigators said the victim eventually became suspicious of Jordan himself. WINK News spoke to Jordan shortly after her arrest, and she denied the charges, saying it was not true.

The law firm told investigators that they fired Jordan in May 2019.