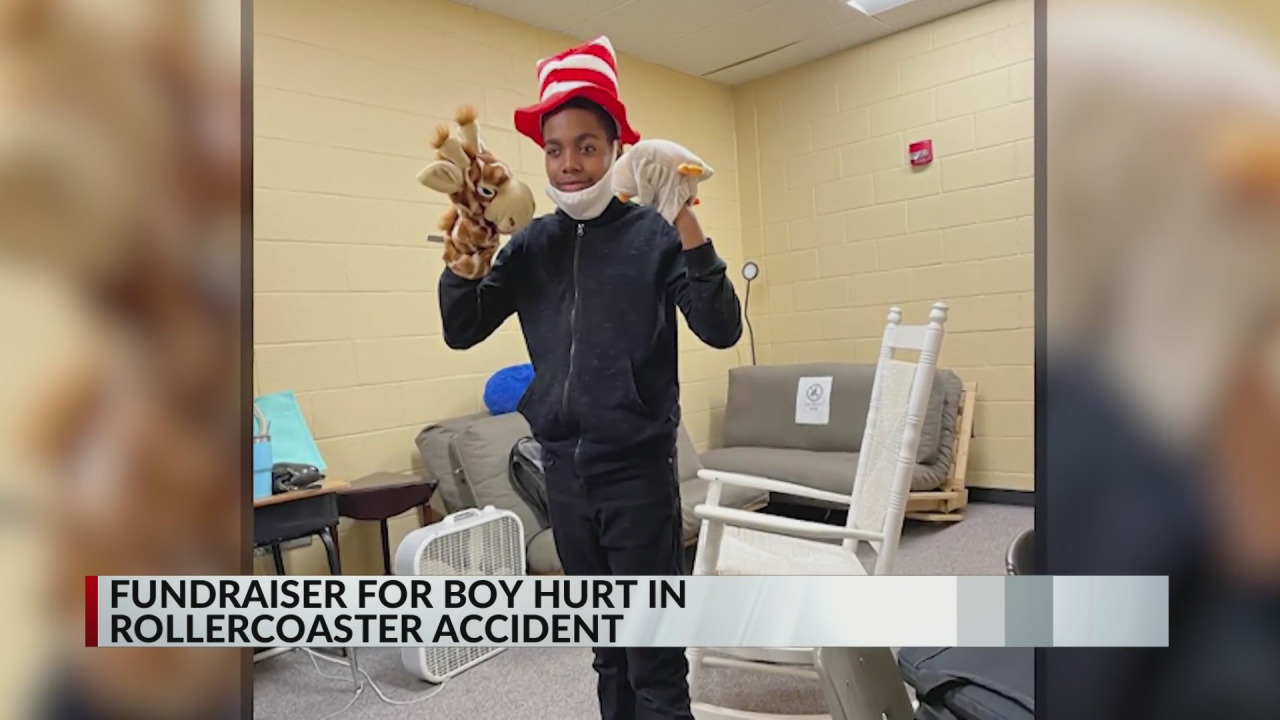 COLLIERVILLE, Tennessee – Dozens in Collierville came to the baseball field Friday night to raise funds for the 11-year-old boy who was injured in a roller coaster accident in Missouri.

Aalando Perry, who was blind before the crash, Both legs and one of his arms were broken in an accident on June 20.

Hence the fundraiser on Friday called Dingers for Dragons. It was first carried out in 2019 to help another accident victim.

Perry’s 14-year-old brother Damari threw Aalando out of his hospital bed for the first pitch and video conference.

“There are a lot of people here for you tonight, Lando,” he said to his brother.

“This is Collierville. We’re doing this for ourselves and it’s just cool that Collierville showed up tonight, ”said Perry’s teacher Risa Elder.

An online fundraiser for Aalando has already raised more than $ 15,000.