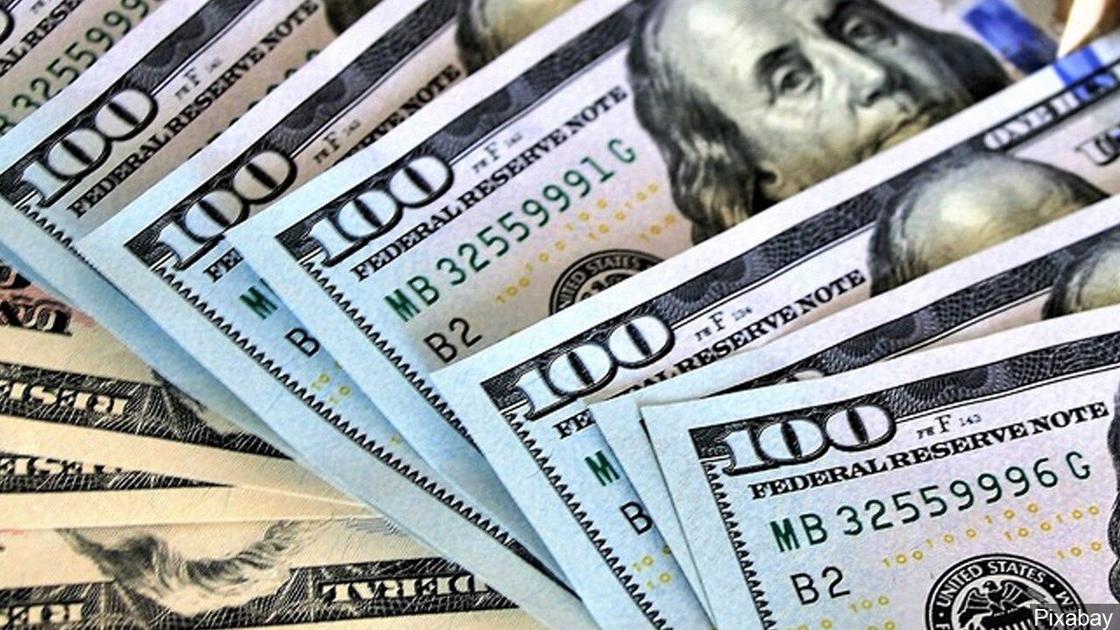 A former Warren County municipal tax collector is alleged to have stolen more than $ 800,000 in property tax dollars from residents.

Rachellyn Mosher faces a number of charges, including corruption of public resources, official misconduct and computer theft, according to a press release from the Warren County Attorney’s Office.

Mosher was the municipal tax collector for the townships White, Harmony and Lopatcong. A Hunterdon County grand jury sued Mosher after a two-year investigation into the misappropriation of approximately $ 824,000 in property tax dollars paid by residents between 2013 and 2018, according to Warren County Attorneys.

Instead of depositing residents’ cash payments into townships’ bank accounts, Mosher would keep the money and then manipulate subsequent charges into the townships’ computers, the prosecution said.