For the health and safety of all, our offices are temporarily closed to the public. If you have won a prize from us, we will send it to you or contact you with the specific information required to redeem your prize. If you have any questions, please feel free to call us during business hours on working days at (517) 279-1590. 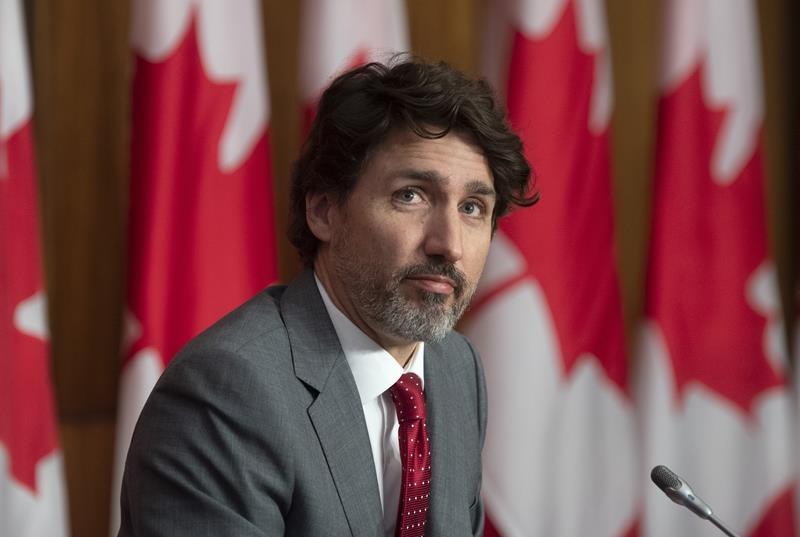 Why some women resist alcohol and the wine-to-relax culture