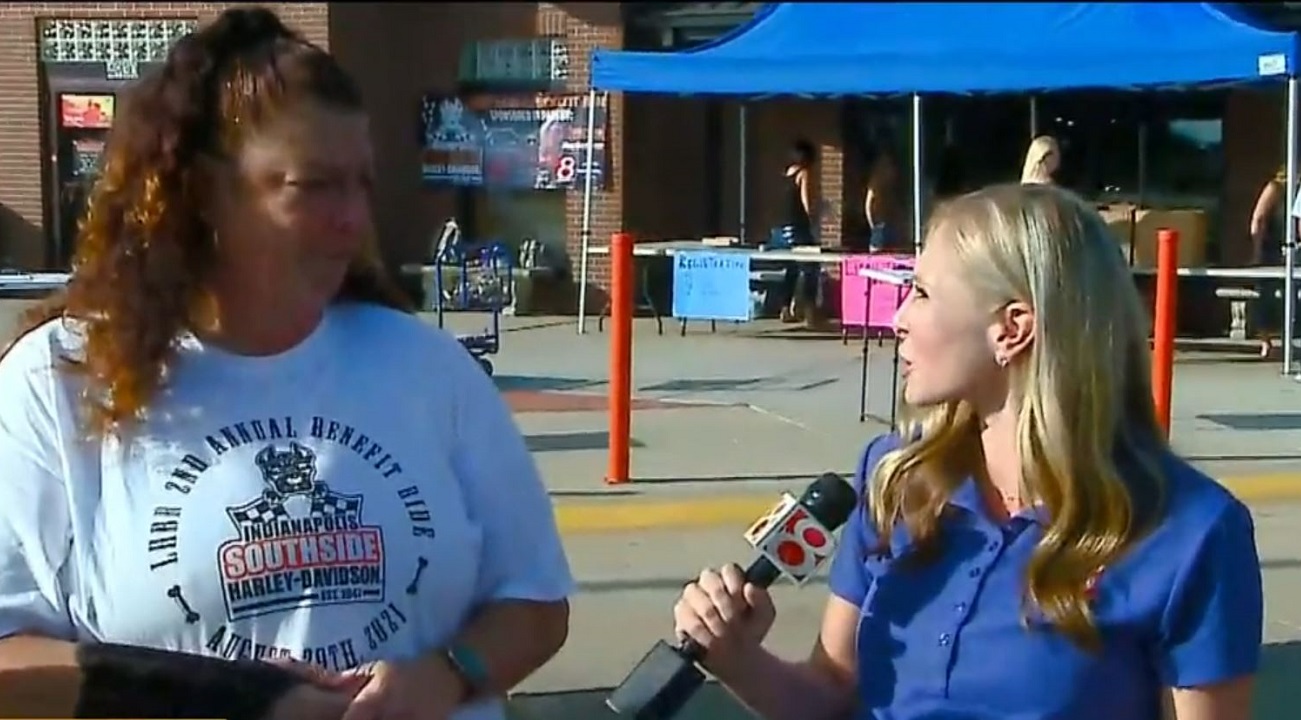 INDIANAPOLIS (WISH) – Motorcyclists will be setting off on a ride in Southport on Sunday to help out local misfits.

The Mars Hill Charity Riders will take to the sidewalk to support Lucci’s House Bully Rescue.

Laurie Collins started Lucci’s House Bully Rescue after her dog died from being mistreated by a veterinarian.

“When [my dog] was killed, we promised no tyrant would be left and now we’re just trying to save as many worries as possible, “said Collins.

The group website says her mission is “to help as many pit bull breeds as possible and to clear up and prevent the widespread misconceptions about bully breeds. Lucci’s House will fight until no tyrant remains. “

If people can’t make it or don’t ride, they can still help by donate online.

In 2020, more than $ 7,000 was raised to help the group. The money raised on Sunday will help promote and pay the vet bills for pit bulls.