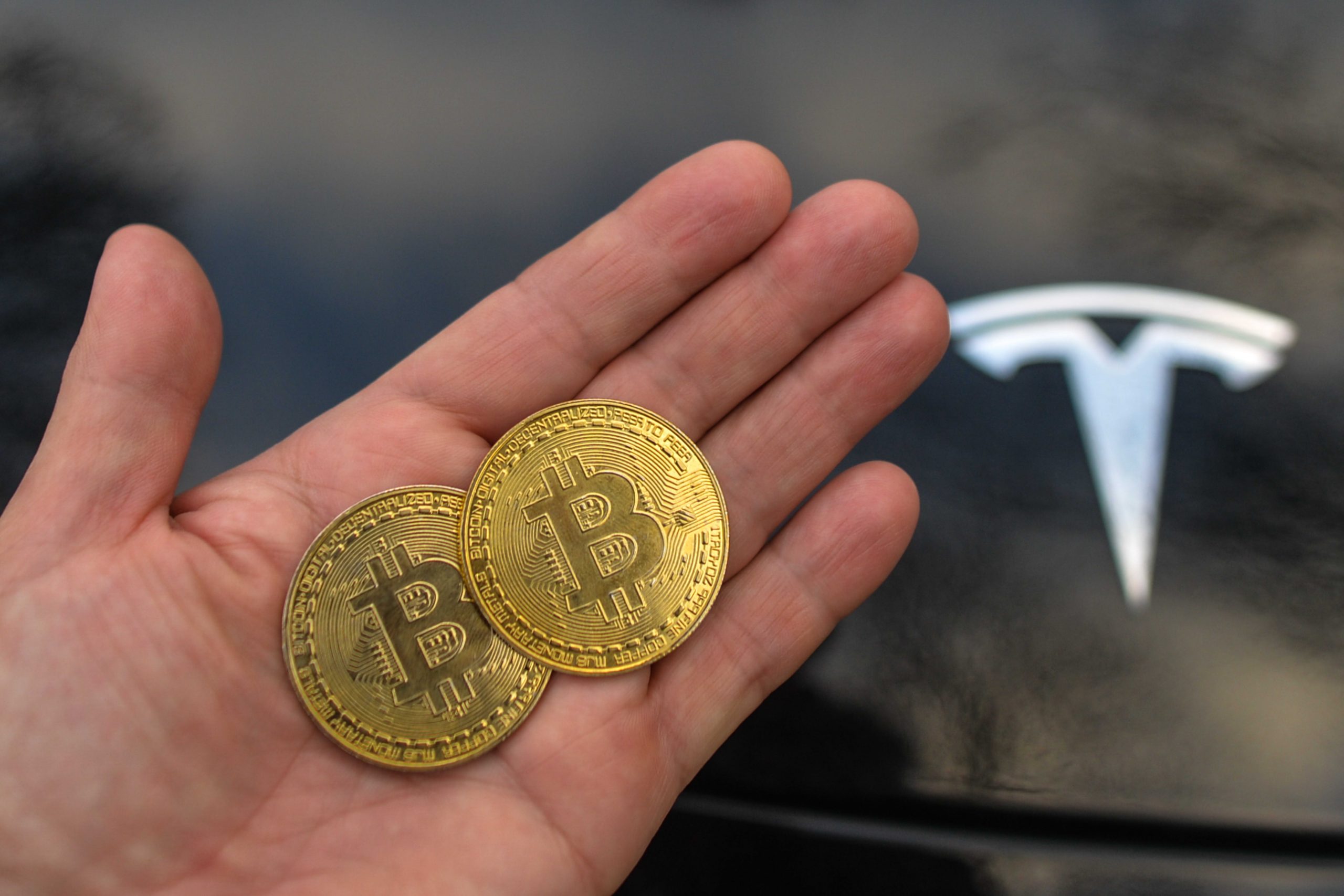 GUANGZHOU, China – Hundreds of billions of dollars were wiped off the entire cryptocurrency market afterwards Tesla CEO Elon Musk tweeted that the electric vehicle maker would do so Suspend car purchases with Bitcoin.

According to Coinmarketcap.com, the value of the entire cryptocurrency market was around $ 2.43 trillion at around 6:06 a.m. Singapore time on Thursday when Musk made the announcement.

In February, Tesla announced in a regulatory filing that it had purchased $ 1.5 billion worth of Bitcoin and planned to accept the cryptocurrency for payments.

Citing environmental concerns Thursday, Musk said Tesla was “concerned about the rapidly increasing use of fossil fuels for bitcoin mining and transactions, particularly coal, which has the worst emissions of any fuel.”

Bitcoin is not issued by a single entity such as a central bank. Instead, it is maintained by a network of so-called “miners”. These miners use specially designed computers that use a great deal of energy to solve complex math puzzles in order to make Bitcoin transactions. Bitcoin’s energy consumption is higher than in some individual countries.

Other cryptocurrencies ether and XRP were also much lower.

Musk was a big advocate of digital currencies including Bitcoin and DogecoinThis has helped raise prices over the past few months.

Tesla CEO said the company will not sell Bitcoin and intends to use it for transactions “once mining moves to more sustainable energy.”

Bitcoin has grown in the last year as a company such as square and Tesla announced Bitcoin purchases and large institutional investors entered the cryptocurrency space. Big investment banks like Goldman Sachs and Morgan Stanley have also been looking for ways to enable their wealthy customers to get in Bitcoin exposure.