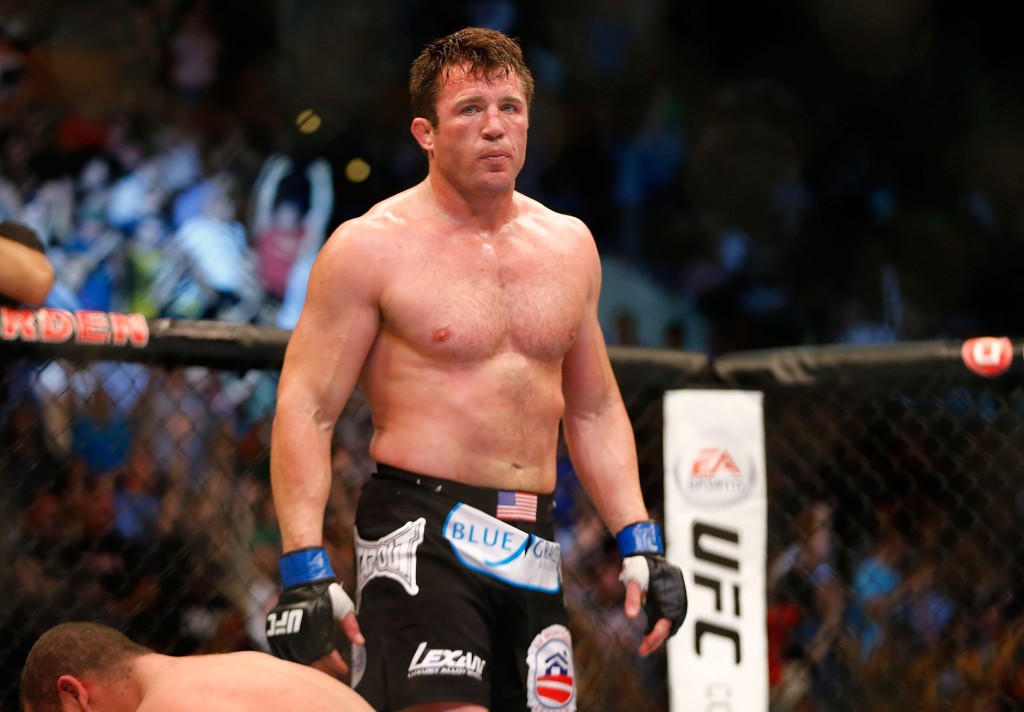 Brandon Moreno was beginning to look like a star, and Dana White seemed particularly hopeful because of him ability to attract a crowd, but Chael Sonnen seems to have a problem with Moreno.

While it wasn’t his character or ability to draw an audience that frustrated Sonnen, Moreno’s fighting style seemed to be a big issue.

“He was a complete idiot. There is nothing good about his fighting style other than his offense. Oh boy is his offense spot on.

“His posture is wrong, his movement is wrong. Don’t be an aspiring fighter and watch Moreno and then do it.”

Another great chapter in this flyweight rivalry 🙌

Deiveson Figueiredo is back at the helm of the division after a five-round war with Brandon Moreno #UFC270… pic.twitter.com/TSHjV9UcW1

The level at which Moreno keeps his hands was the main issue for Sonnen as he felt it was ineffective.

“The son of a bitch is fighting with his hands here [below his face]. It’s like he’s peeking out from under a blanket just to make sure you have all the good stuff to hit.

While Sonnen criticized Moreno’s defensive tendencies, he had some compliments for Moreno, albeit ending in major criticism.

“It’s annoying to watch but his offense is good, I have to give him that.

“He’s fast, he’s tough as an old leather boot. There are many compliments I could give him, but World Champion, come on, no.”

Although Sonnen was aware that he was taking the situation tough, he couldn’t see what he would have wanted from Moreno next if he had won.

“What did you want to see from him next?” 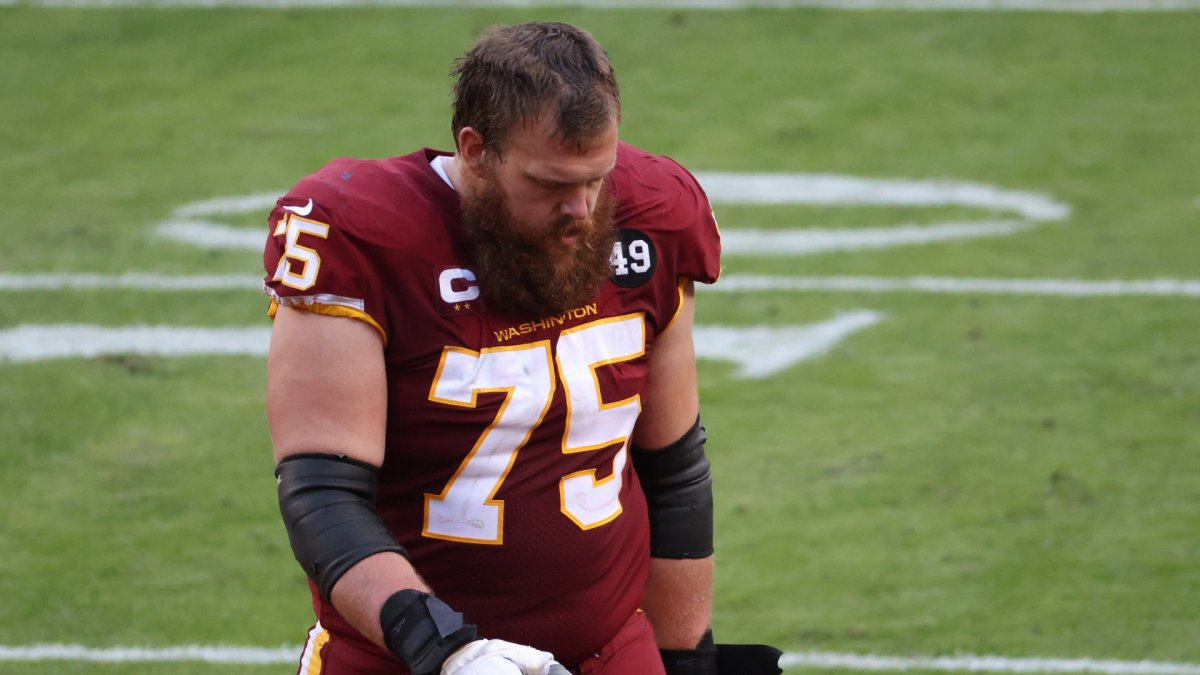