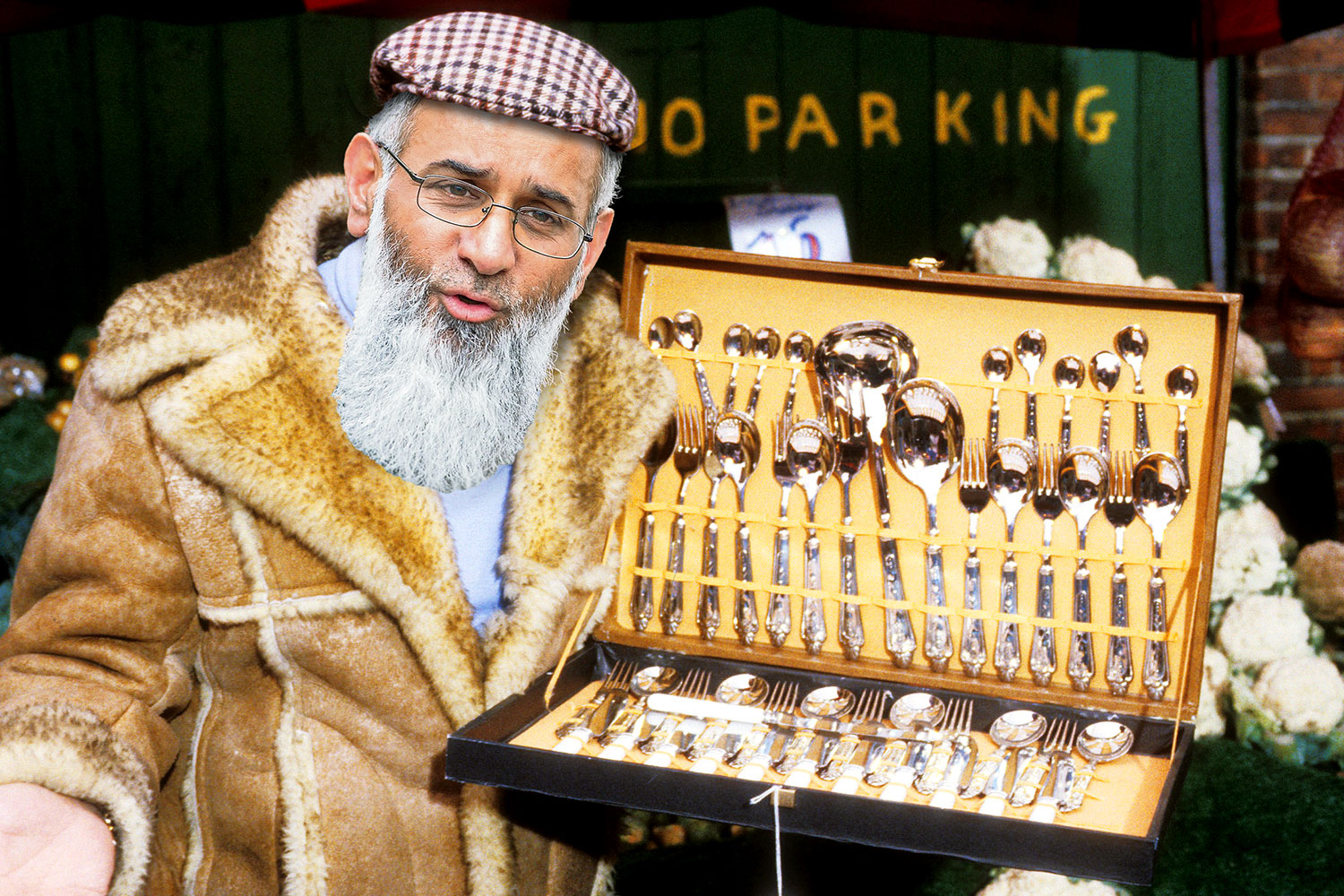 HATE preacher Anjem Choudary is furious after his offer to become a “Del Boy-style” market vendor was blocked.

The convicted terrorist, 54, wants to whip shoes and clothes at a stand, but was turned away by the authorities.

It comes just weeks after his choke command ended – allowing him to speak in public for the first time in nearly six years.

He groaned about his difficulty in finding a job after being sentenced to 5½ years in prison in 2016 for encouraging Muslims to join ISIS.

Choudary said he applied under his interagency public protection agreement, which is managed by the Department of Public Protection along with the Probation and Prison Services and the police.

The former East London al-Muhajiroun leader told The Sun, “All the jobs I’ve tried have told the police or MAPPA, ‘No, this is not suitable.’

“Before I even apply for a job, the employer has to speak to the Home Office to apply for a license to pay me.

“Then I have to tell them that I am a convicted terrorist. Who will do that

The thought of Anjem Choudary as some sort of Del Boy character would raise some eyebrows.

“I said I could trade in a market – my father worked in the market … it’s a very noble thing in Islam – but they said they didn’t want me to trade.”

A source said, “The plan was to sell shoes and clothes and maybe wallets.

“The thought of Anjem Choudary as a kind of Del Boy character would raise some eyebrows.” 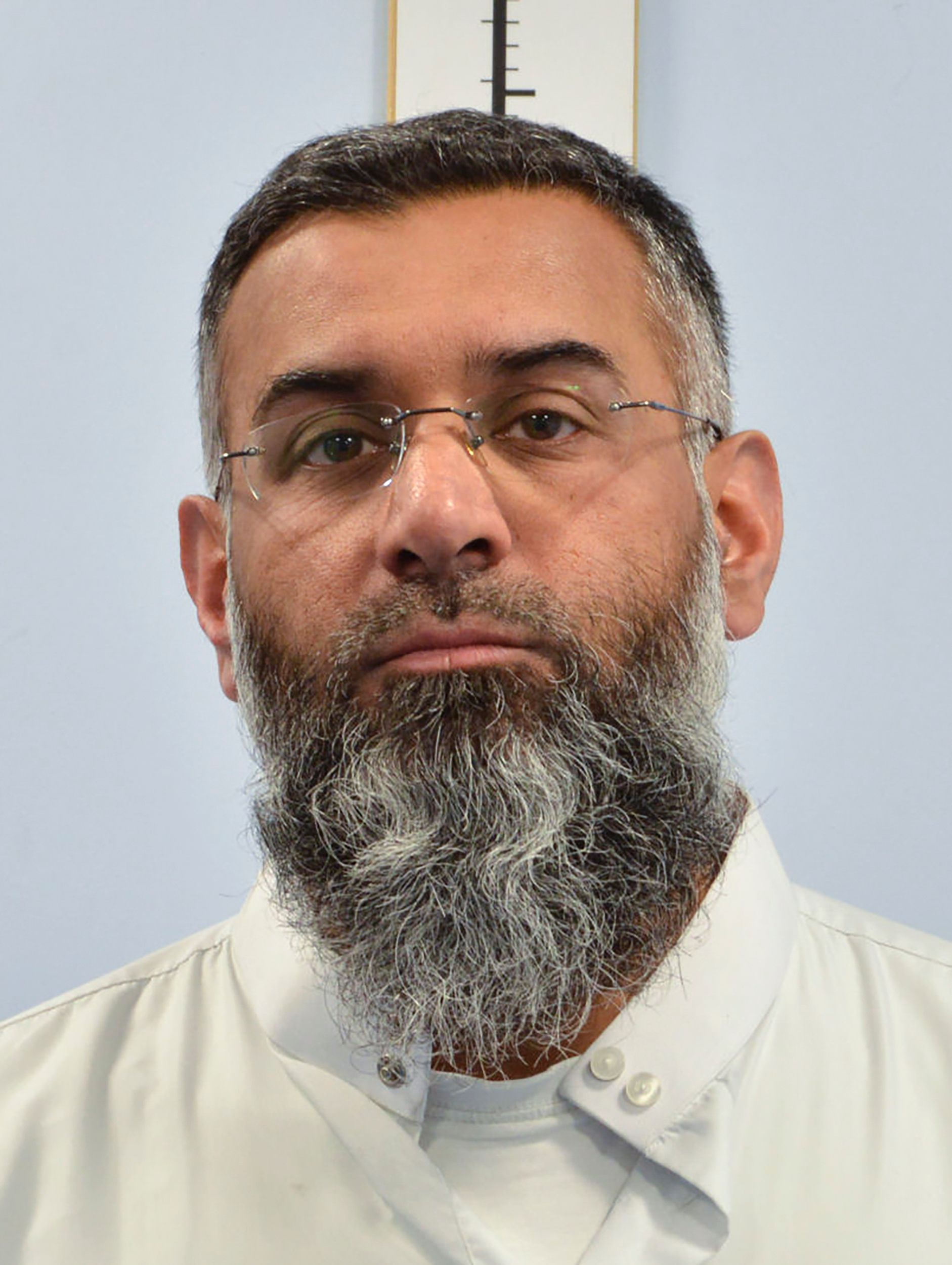 But the hate preacher, 54, is furious after his application was blocked by authoritiesImage credit: AFP
Anjem Choudary enjoys a McDonald’s with a woman after her release from prison