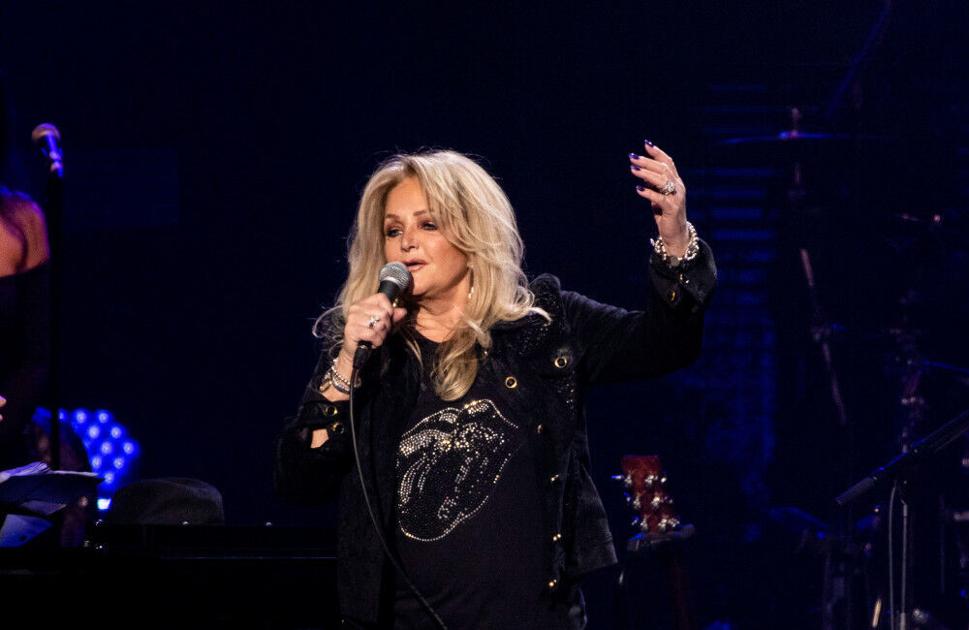 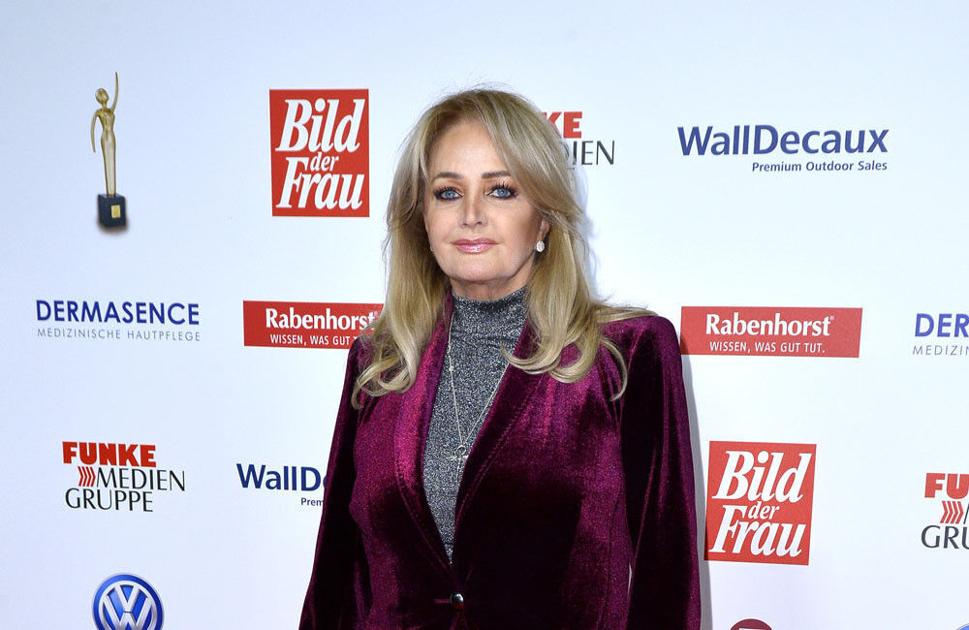 Bonnie Tyler thinks she is a “rock girl at heart”.

The 69-year-old singer worked with a range of talented people on her upcoming album “The Best is Yet”, but it was writer Steve Womack who understood which style of music would suit her best.

Speaking to Classic Pop magazine, she said, “Well, I’m a rock girl at heart. And Steve Womack, he just knows what suits me. He wrote some of the great songs there.

“The title track plus ‘Stuck To My Guns’ and ‘Call Me Thunder’. Oh my god! I sing this song, you know, it’s really powerful. It has a real Bruce Springsteen full rock sound.”

However, not all songs would have been Bonnie’s first choice when she first heard some of the pieces, she thought she was too old to sing them.

She explained, “The first time I heard ‘Call Me Thunder’ I remember saying to David Mackay, ‘I just love this song, but the lyrics are so young and passionate …’ – I thought ‘It wouldn’t.’ doesn’t suit me, but it really does.

“There’s a song there called ‘I’m just guilty (of loving you)’ and, oh my god, as soon as I hear that song it reminds me of the old Stax records, it has a lot of soul in it.”

Hitmaker “I Need A Hero” reunited with Mackay and bassist Kevin Dunne, who had both worked with Bonnie on their early records, and thought it was “fate” that they were bought back together.

She added, “It’s really a fate that we are together again. And guess what? It’s not just about work. At the end of the day, David’s wife cooks a nice dinner and we have nice champagne and wine. It’s fun ! “