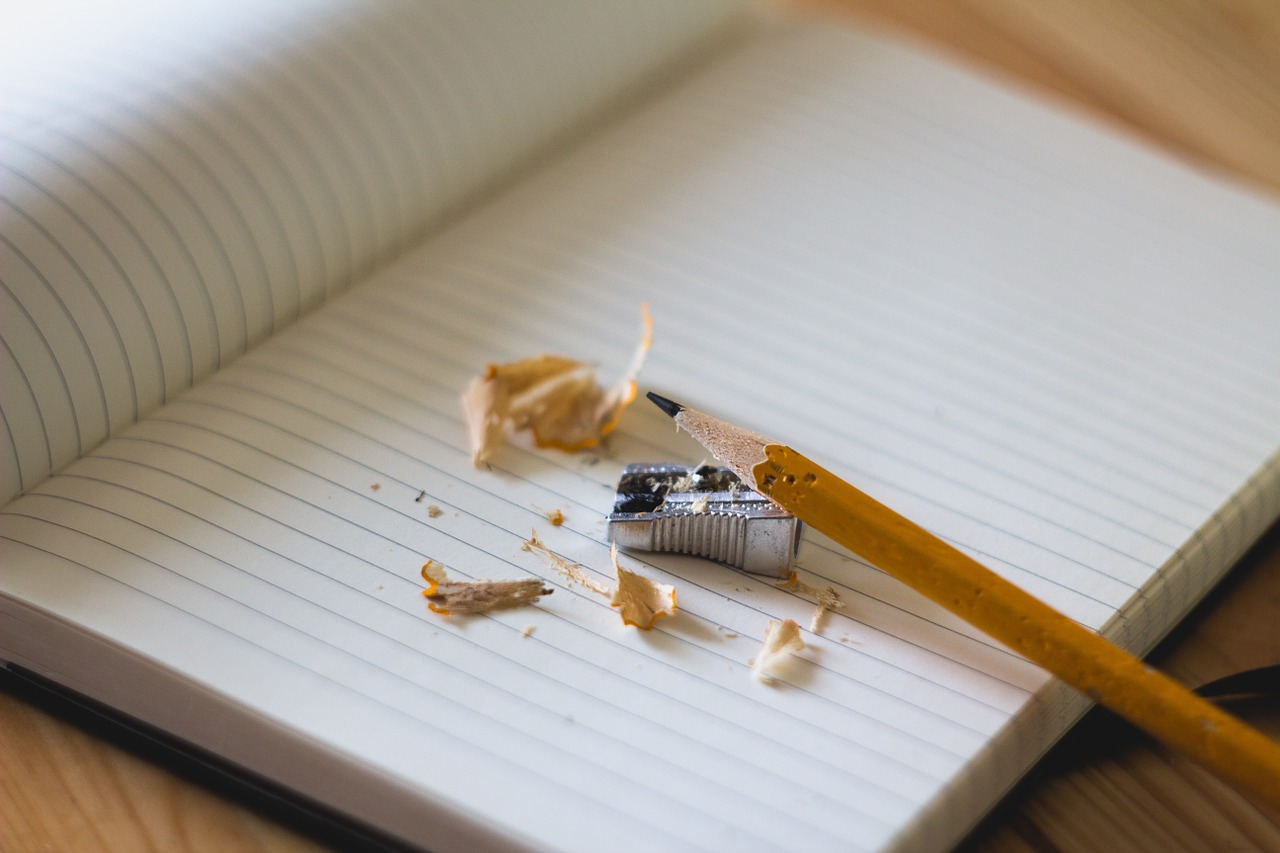 Mary Zanger writes that the community’s vote was ignored.

This community opinion was contributed by resident Mary Zanger. The opinions expressed do not necessarily represent BenitoLink or other related contributors.

If anyone thinks George Washington’s lips on a dollar bill don’t move, they have a different thought, because that’s how money speaks. Money speaks and speaks great.

Just before the pandemic, we had a local election. One of the problems related to the growth of a planned development on Highway 101 and Betabel Road in San Benito County. This proposed community of retail stores worked extensively for voter approval. But guess what? This growth theme was solidly defeated by the electorate.

I have just read: “Betabel project breaks ground” I couldn’t believe my eyes. When reading on there was an explanation– the overseers changed the zone designation from C-3 to C-1. Reading on the internet showed that supervisors Bea Gonzales and Bob Tiffany were attending. This wasn’t a surprise as they were okay with the development. I have no problem with your position as it was public, but I have a problem with our democracy.

The overwhelming vote of the people against this development should be democracy. Where is the respect or even the recognition of the people? If a minority of people thinks they know better than the majority, then that behavior has another name. Indeed, it has many names: authoritarian, imperialist, royal; none of them say democracy. This list of names all mean the opposite of democracy.

Money is the motivator of this project. Newsprint tells us. The cancer-stricken son Errol wanted to buy the property so that the profits could be used for cancer research. All profits are donated to pediatric cancer research. The whole idea is “profit”. That’s talking about money.

Money also speaks by donating to election campaigns and arranging media advertising for groundbreaking action. Especially money talks, by pushing George Washington’s nose from that dollar bill to ordinary citizens who use their votes against monetary interests.