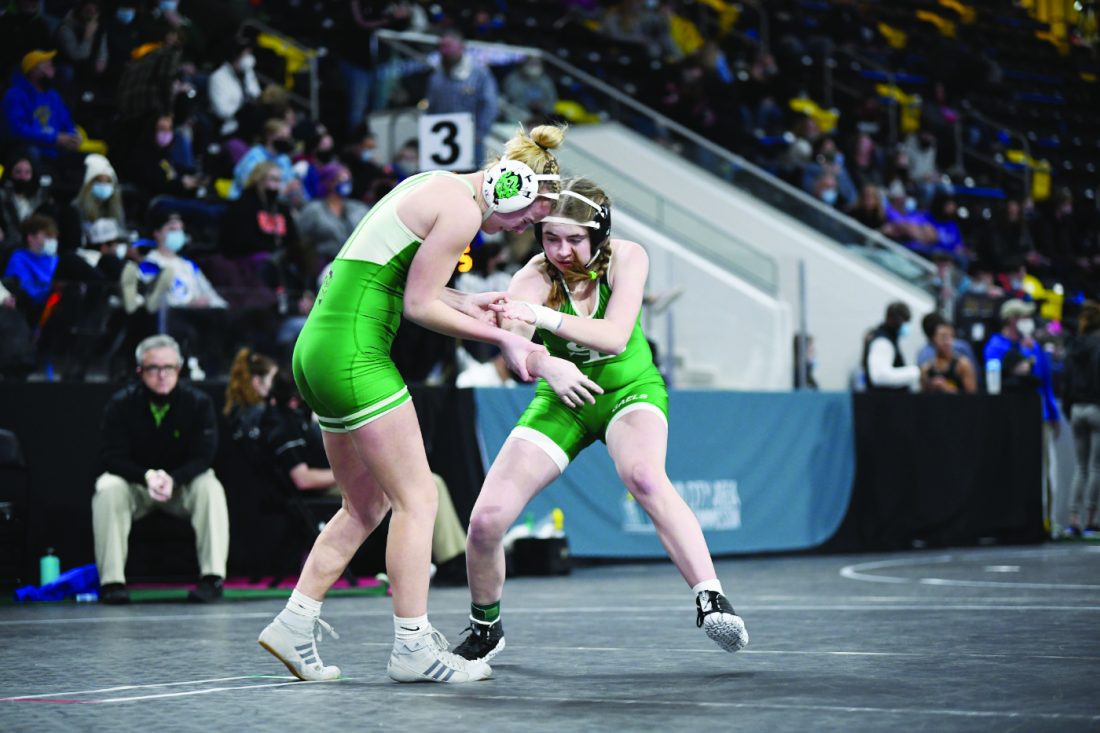 CORALVILLE — As a wrestler at St. Edmond, Elly Berry has one final goal: reach the medal tally.

Berry (130 pounds) will compete in her third and final state tournament this week and is attempting to become the first Gael wrestler to win a medal.

The competition begins Friday at the Xtream Arena in Coralville. The action starts at 10 a.m

“This will be my third state tournament and I’m excited to see how it goes,” said Berry. “I’m ready to compete and be back down there (with the atmosphere).

“My goal for this final lap is to be on the podium on Saturday.”

Berry has a 5-1 record this season.

“This season has felt super fast,” said Berry. “I didn’t fight much but I feel pretty good about my chances.

“Since it’s my last time there, I really want to do well and prove to myself and others that good things can happen with practice.”

St Edmond’s trainer Eugene Carlson knows what Berry is capable of and what she’s shooting at.

“She should aim high,” Carlson said. “Elly knows what she’s capable of and she needs to step up.

“We spent some time talking about it and I told her she had to leave it all out there. She’ll never get high school wrestling back.”

St Edmond’s Andee Barwin (105) will also compete for the Gaels.

Maria Elizondo made a statement for Humboldt at the state meeting last season.

Elizondo reached the semifinals before coming up short. She recovered with two falls in a row, giving her five falls in competition and a bronze medal.

Elizondo (170) is joined by 10 Wildcat teammates who will try to make some noise in Coralville.

“Maria stepped up at that point,” said first-year head coach Andy Newell. “She has filled the position of (the graduate) Kendal Clark (a former state champion and runner-up).

“She’s fourth and wants to compete in a loaded weight class with two champions and one runner-up ahead of her.”

“We’ve had our ups and downs this year,” Newell said. “We lost eight seniors, that’s hard to replace.”

Today’s breaking news and more in your inbox 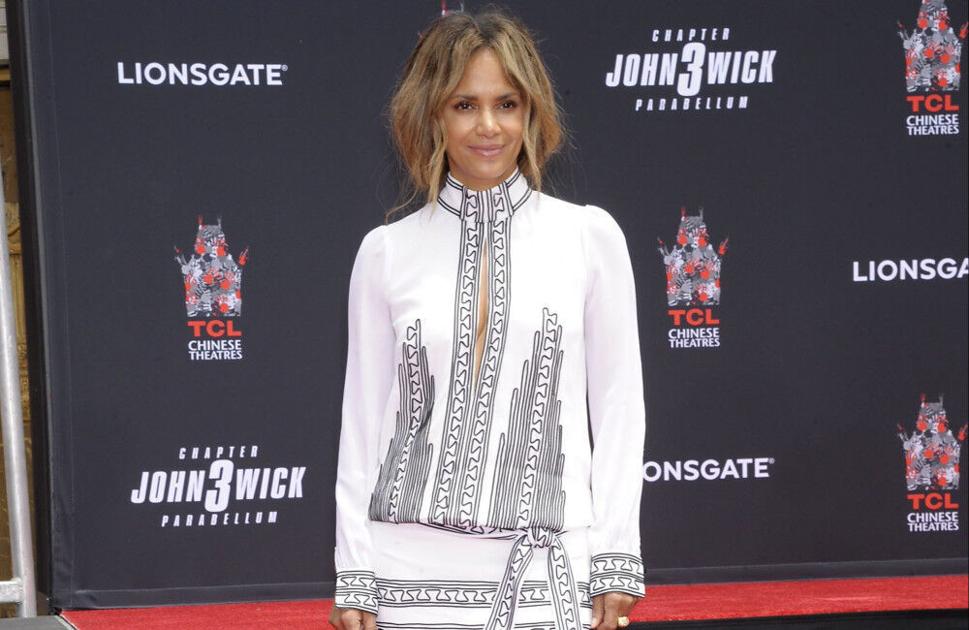