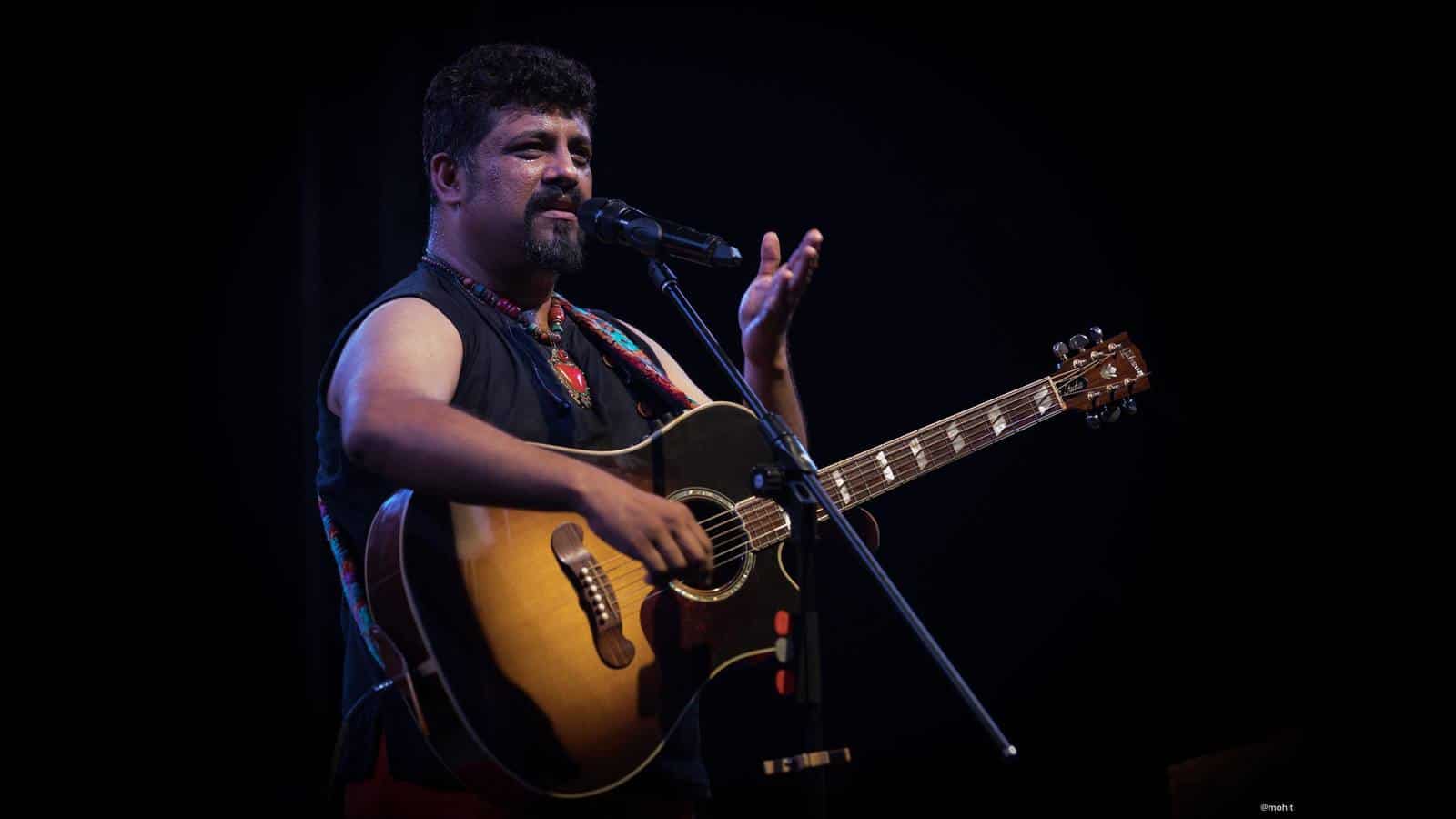 Raghu Dixit loves Bengaluru like no other. The singer, who has been in town for 25 years, says he holds a special place for him. “I’ve traveled the world and musicians are celebrating life everywhere. I think a city’s tapestry can only change through art and artists, and our culture is becoming truly global and Bengaluru is taking the lead, ”he says.

If you are new to town and in need of a reliable guide, Raghu Dixit is here to help you with his good bill of what not to miss in Bengaluru!

The food is really eclectic – it offers the best of experimental and traditional food in one place. From dosas to baked goods, juices to chaat centers, there is something for everyone. There are also many seasonal festivals held in the street, with a specific food included in each dish. So if you have a group of friends who want to relax, this is the place!

It’s beautiful and incredibly necessary in a city like Bengaluru where you want relief from the fast paced life. When you go to a park regularly, you are building a community, meeting new people, and planning with them. Hence, this place is a favorite among Bangaloreans when they want some fresh air.

Experience the sunset in Nandi Hills

It’s a classic Bengaluru thing for non-Bangalores! It is ideal as it is close to the city yet far away to get away from the hustle and bustle of the capital. The sunrise there is wonderful! They have cycling and trekking groups traveling to the Nandi hills. And there are beautiful places along the way too, so it’s a good trip.

Take part in the Open Mic Busking on Church Street

It’s now a pedestrian zone and on weekends musicians and artists perform there and even sell their stuff. I performed there with my entire band over one weekend; We stood on a platform and performed for an hour. It was such a liberating experience. Earlier people didn’t respect musicians who sang in the street; Bengaluru and this whole street are changing that narrative and bringing dignity back to the street performances that musicians around the world are already doing. I don’t think that’s an experience you can have anywhere else than here!

I am so proud of Bengaluru’s handcrafted beers! There are many places in the city that offer amazing food and experiences for people new to the city. From the Bangalore Pub Exchange on MG Road to the Geist Brewing Factory on Old Madras Road, there are many options to choose from.

Bengaluru FC interim coach defended form from Gurpreet Singh Sandhu, who was criticized for his performance against Kerala Blasters.

Bengaluru FCNaushad Moosa explained his decision to give Fran Gonzalez a start before Pratik Chaudhary Kerala Blasters in their last game that they lost 2-1.

Interestingly, the former air India Coach revealed that Chaudhari doesn’t have the qualities that fit Bengaluru’s style of play. It must be noted that Chaudhari signed a two-year contract in the summer.

“As a coach, I can’t complain that we don’t have Albert (Serran). I’m dealing with the resources we have. Fran was injured and then as he played he was in command. Pratik is not the player who naturally fits Bengaluru’s style of play from behind. Fran played along Mohun Bagan and won the I-League. But we have to support and motivate the players. We have to keep pushing it, ”said Moosa.

Bengaluru FC suffered their fifth loss in their last six games and Moosa urged the players to remain positive even though the results were not in their favor. He also pointed out that picking goalkeeper Gurpreet Singh Sandhu wasn’t the best rating for the two goals as they shut down together at certain moments.

“It was really disappointing to lose. When we saw the game later, we found a lot of positive results. If you see the goals, it was conceded for stupid defensive mistakes. It could have been avoided. We have to stay positive and move forward. It is for us to do or to die.

“We have to win every game. We have to avoid cashing in on simple goals. It’s a team effort. (We) cannot blame Gurpreet alone. We have to be vigilant for the whole 90 minutes, ”he said.

Udanta Singh, who has scored one goal this season, was back on the line when he started against Kerala Blasters. The Manipuri winger, who signed a contract extension with the club this summer, has had a tough time and it remains to be seen whether playing under Moosa’s tutelage can regain form.

“Kerala has left enough space. We wanted to use it. We were successful. After this game, Udanta is back in shape. He wants to do better. The idea of ​​having four in midfield was to stay compact. Sunil and Udanta marked their number six (Vicente Gomez). That really helped us, ”said Moosa.

Bengaluru FC are in the bottom half of the table but still have a chance to make it into the top four. Moosa believes Bengaluru FC need a win to change their fortunes this season.

“Winning and losing are part of the game. But they do well. Of course, the scoring table is something we’re not used to. You now know how important every game is. We are positive. Apart from the first two (Mumbai city FC and ATK Mohun Bagan), everyone is very close. We have to keep fighting.

“A win gives you three points and brings us higher in the table. Just a matter of winning a game. Only this one win is very important to us. The dynamic will change completely, ”he explained.

They will face bottom-bottom Odisha FC on Sunday night and Moosa stated that chance conversion and background discipline are crucial elements that could decide the game.

“If you ask Odisha they will say that BFC is not in good shape. But if we keep that (the level against Kerala) we can win against Odisha. It is important to convert these opportunities. We keep trying and taking advantage of it and staying disciplined in the background. It’s important that we don’t allow them to play, ”said the 49-year-old.