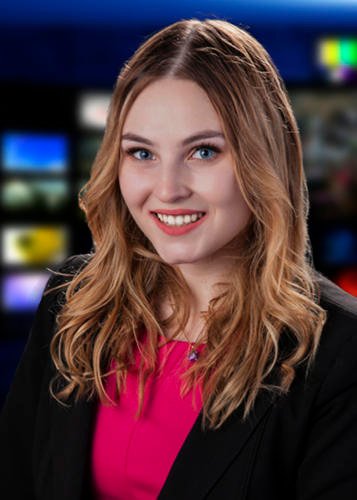 “We wrote off millions of dollars that we would have asked of the patient in the past,” said Heather Rowenhorst, Asante’s chief financial officer.

Rowenhorst said the hospital was getting a flat rate from insurance companies that averaged about $ 14,000 per patient. After that, the hospital will write off the remaining costs. As a rule, the hospitals could cope with the flat rate. But with the recent surge that overwhelmed Asante’s hospitals, it is now putting a strain on the hospitals’ finances.

“We have come to a point where we may need to rethink this approach,” said Rowenhorst.

Asante said there have been significant increases in costs in recent months, including labor costs. Many front line medical workers are working extra shifts every day.

“That’s a million dollar premium we pay out that we haven’t had to pay in the past,” said Rowenhorst.

“We have tried to complement each other with as many traveling nurses as possible, which comes at a significant cost,” said Rowenhorst.

A price, she said, was worth it just to give her regular workers a break.

“You work hard. You are dealing with families who are going through some of the worst things in their lives,” said Rowenhorst.

“Sometimes we get a refund and sometimes we don’t. If it is an inpatient treatment, it is only summarized in this flat fee. On the outpatient side, we get reimbursement, ”said Rowenhorst.

In addition to the labor force, laboratories and pharmaceutical hospitals pay huge amounts of PPE, rollaway beds and oxygen. They also cancel elective surgeries, which actually makes money for the hospital.

“August financials are not going to look good. July financials were not good. That was before this major climb, ”said Rowenhorst.

Asante said that something has to change in our community in order for them to come out on the other end of this pandemic. She hopes more people will change their minds about the vaccine. If this continues, Asante may not be able to cover the additional COVID-19 costs.

NBC5 News reporter Katie Streit is from her hometown of Las Vegas. Katie attended the Hank Greenspun School of Journalism & Media Studies at the University of Nevada, Las Vegas.

While in Las Vegas, Katie won a Student Emmy for reporting on the Las Vegas Shooting Anniversary. She also hosted and produced the university’s political news show interviewing Nevada Governor Steve Sisolak and Congressman Dina Titus (NV-1). Her passion for politics became a coveted internship at the US Capitol in Washington DC. In her final months in the Las Vegas area, she was recognized by the Nevada Broadcaster’s Foundation for her journalistic achievements.

Katie looks forward to telling the stories of local Southern Oregonians and Northern Californians. Please contact them at [email protected]

Note: By commenting below, you agree to abide by KOBI5.com’s comment guidelines. See the guidelines for the KOBI5.com comment forum »