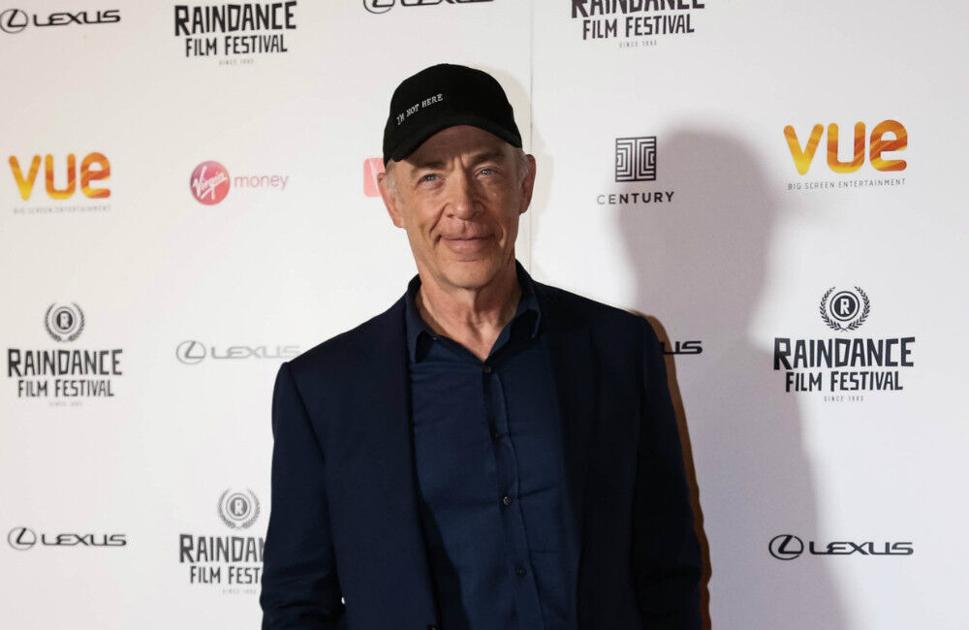 JK Simmons and Nina Arianda have joined the cast of ‘Being the Ricardos’.

The 66-year-old actor and 36-year-old actress were selected as William Frawley and Vivian Vance in Amazon’s new 1950s film about the sitcom “I Love Lucy”.

The duo will perform alongside Nicole Kidman and Javier Bardem, who are in final negotiations to play stars Lucille Ball and her real-life husband Desi Arnaz.

Aaron Sorkin writes and directs the film, which takes place during a week of production of ‘I Love Lucy’ – from a Monday table to Friday’s public movies – while Lucille and Desi face one crisis that could end their careers and another end their marriage.

Nicole’s casting as Lucille has split fans, with some speculating Debra Messing or Carole Cook would have been better suited for the role, but the star has vowed to do “their best” in the role.

The 53-year-old actress said, “I said, ‘Yeah, I’d like to try.’ In Aaron’s words and his direction and Javier … that’s a wonderful view, you know?

“The Undoing” star revealed that she watched episodes of “I Love Lucy” in preparation for the movie.

Nicole stated, “I love Lucille now that I’ve looked up and dealt with her.

“She’s an amazing woman. I’m so happy that people are seeing what Aaron found out about her and how he interprets Desi and Lucy and how it is so rich. I didn’t know about it.”