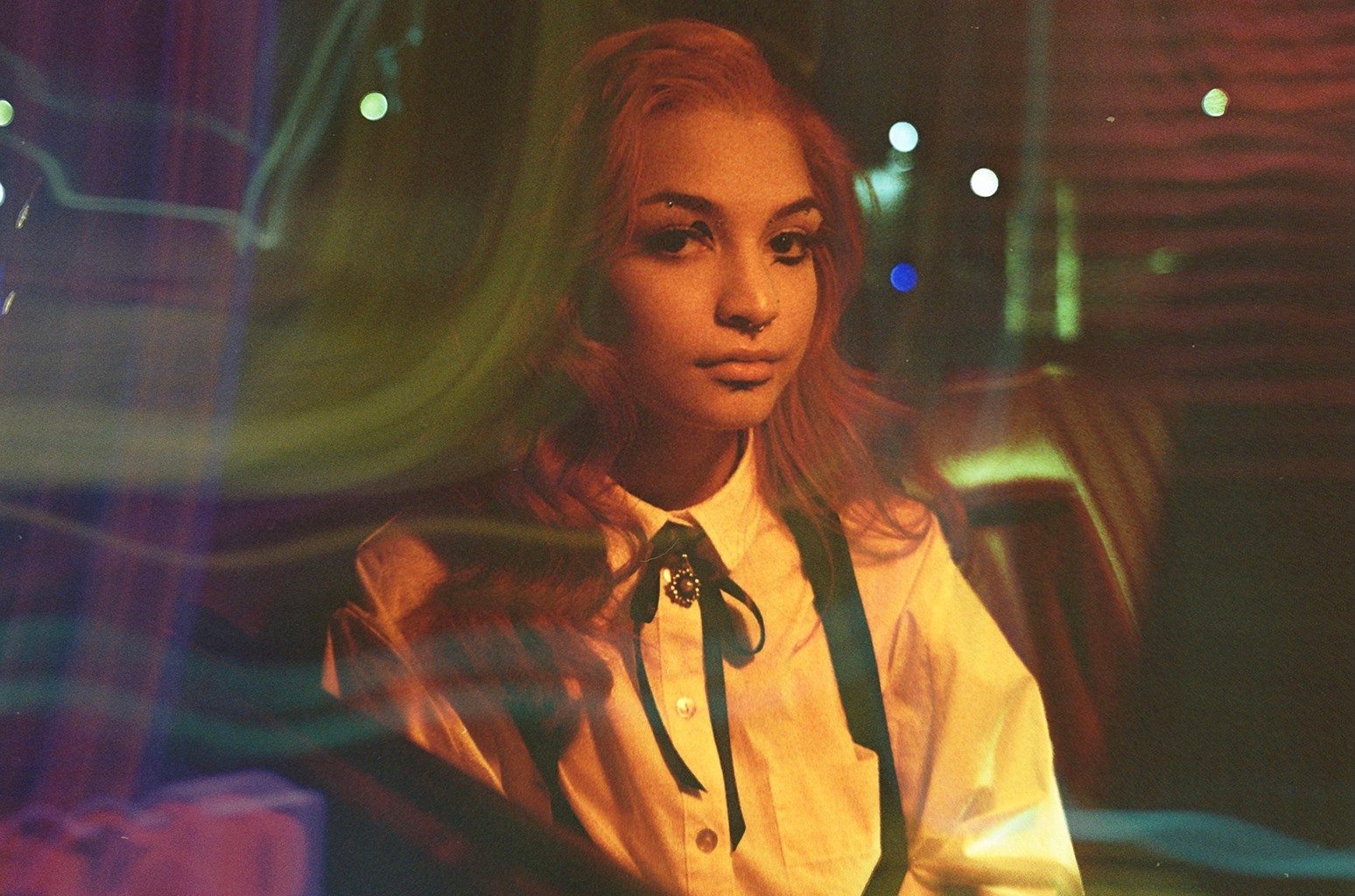 In the meantime, Lucid hadn’t planned on signing a record deal. “When I was younger, I definitely had a more vicious perception of labels,” she says. “But when I started meeting people and talking to people in the industry, I realized that there are a lot of amazing people out there who actually care about artists and just want to see them thrive.”

When she met members of the 300 team in late 2020, “I heard how much they wanted to work with me and how passionate they were for my music,” she says. When the time came to decide whether to sign the label, she turned to her trusted tarot cards.

“My tarot cards told me that the group of people associated with this label were ready to listen to me and that my experience would be based on really expressing my needs and what I wanted,” she says. That gut feeling was confirmed when she finally met the team at 300 co-founders and CEOs last weekend Kevin Liles‘House where they celebrated with cake.

At 300 years old just being named on INC Magazine’s list of the best places to work in the US for 2021, Lucid is joining a list that includes the following Megan Thee stallion, Young thug and Gunna.

“Ambar joins a team of risk takers,” says Liles. “Independence is in our DNA. We have a clear vision of how we can support and nurture Ambar as she continues her musical journey. She has the freedom to be a creative artist with a family who can support her every step of the way supported. “

The signing is also a moment of affirmation for Lucid, who was once said that she would never succeed with bilingual music. “I’m thinking about where I could have gone if I’d followed this terrible advice,” she says. “My job is to make sure I reach out to children and tell them, ‘Don’t believe someone who tries to restrict you and put you in a box.'”

She does just that with Get Lost in the Music, her optimistic newcomer track out today, inspired by an experience of hiking with psychedelic mushrooms. The song explores her journey to self-acceptance, a topic she will explore further on her upcoming EP on June 18th.

“The songs on this EP represent a version of me where I’m proud to be who I am and I validate my experiences for who they are without being ashamed,” says Lucid. “I do not apologize.”

Listen to the new title below and wait for the music video to be released later that afternoon.