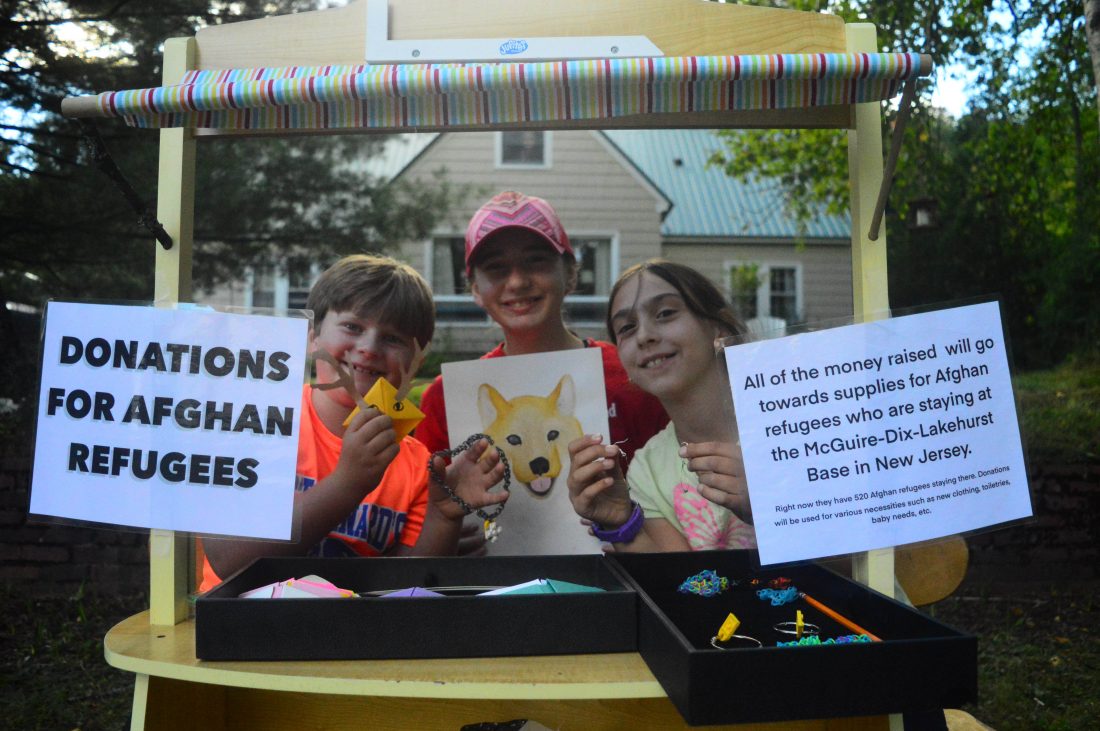 As the crisis unfolds in Afghanistan, yalies associated with the country and region shared their views on the situation on the news, with reactions ranging from anger about US leadership to regret over the withdrawal. Some students have also organized a fundraiser for risk groups in the country.

The United States invaded Afghanistan after the September 11, 2001 attacks with the public goal of defeating al-Qaeda and disempowering the Taliban government. In 2020, President Donald Trump signed an agreement with the Taliban in which he pledged to withdraw all US forces from the country by May 2021.

“While reasonable people disagree, I believe the American withdrawal was misguided,” Ted Wittenstein, executive director of the International Security Studies Program, said in an email to the News.

The US stopped fighting in Afghanistan in 2014, and the number of American casualties has fallen dramatically since then. The August 26 bombing of Kabul Airport, killing 13 American soldiers, was the deadliest day in the war since 2011, when no Americans were killed in the previous 18 months. According to a study by Brown University’s Watson Institute of International & Public Affairs from April 2021, 169 Afghan civilians died that day, with more than 71,000 civilian casualties during the war.

Wittenstein also praised the success of the anti-terrorist operation in Afghanistan, describing it as “inexpensive”, but also pointing out the immense casualties of the Afghan security forces. However, he argued that the Biden government had made the wrong choice between withdrawing or escalating, noting that the government should have taken the “path of least resistance: staying on course.”

Rory Stewart, a senior fellow at the Jackson Institute for Global Affairs, agreed, saying there was “no evidence at all” to support the government’s argument that the US should either send more troops or withdraw altogether.

Stewart also blamed the Taliban takeover on the Biden and Trump administrations for signing and implementing an agreement that essentially turned Afghanistan over to the Taliban. Stewart argued that prior to the US signing the deal, the Taliban would have no chance of taking over the country the way they did because the US received treaties and air support.

Wittenstein also criticized the evacuation itself, describing it as hasty and poorly designed.

Wittenstein said that in particular the departure from Bagram Air Force Base, which took place in the middle of the night without notifying the Afghan commander, heightened the feeling of abandonment and “created a cascading effect.”

Zahra Yarali ’24, the political action chairman of the Muslim Students Association, opposed US military intervention in the first place, claiming that the humanitarian reasons for operations like those in Afghanistan are often used as a cover for more selfish reasons, from global hegemony in the country Resource competition.

“One would hope that we have learned the lessons from history and [have] accepts that when western powers go to the Middle East with somewhat selfish intentions, one really cannot hope that these people get a quality of life, ”Yarali told the News.

Yarali and Stewart agreed that the Afghan people must continue to be supported.

Stewart said the U.S. government must immediately ensure that people involved in humanitarian work do not get caught up in sanctions and should maintain very generous USAID funding for education and health facilities in the country.

Yarali and the MSA have focused on helping groups at risk. Most recently, the MSA successfully organized an online fundraiser for three Afghan charities.

The campaign raised around US $ 2,400, which went to three organizations that help Afghan people in need: Mothers of Afghanistan, which supports widowed mothers in the country, and the Child Foundation, which helps children living in poverty in schools stay, and Enable Children who support orphans or orphans abandoned children with disabilities.

According to Yarali, these charities are attractive because they are modeled on a relief fund in which the donated money is passed on directly to those in need via PayPal.

As thousands of Afghan refugees prepare to arrive in the US, Yarali urged private individuals to take responsibility for their integration in order to avoid as much bureaucracy as possible.

Wittenstein agreed that “America has an obligation to the Afghans who have supported American efforts over the past 20 years. At great personal risk, hundreds of thousands of Afghans were encouraged to get involved and help build civil society. Every effort must be made to identify, rescue and ultimately relocate these brave refugees. “

Given the 20-year conflict, Wittenstein was pessimistic about the future of US national security as a direct result of the withdrawal.

“The direct involvement of the US in the war may be over, but the war itself is far from over,” wrote Wittenstein. “Indeed, the conflict is entering a dangerous new phase of Taliban reprisals and civil war. These are exactly the conditions that made it possible for al-Qaida to establish a safe haven before September 11th. “

Philip Mousavizadeh is in charge of the Jackson Institute. He is a freshman at Trumbull College studying ethics, politics, and economics 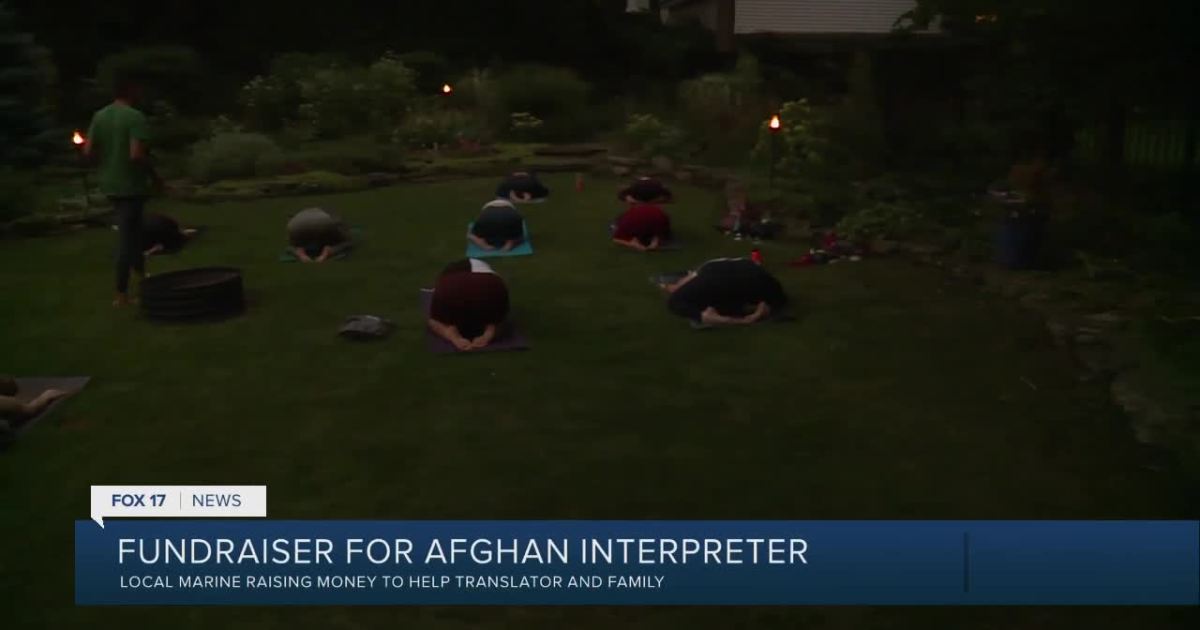 GRAND RAPIDS, Michigan – On Tuesday, the Kula Yoga Studio in Easttown hosted a drop-in fundraising class to raise money for an Afghan family.

Jason Gaal, one of its members, is a Marine. His interpreter Ahmad Srosh is safely back in the USA and lives with his family in Texas.

However, due to the recent events in Afghanistan, Srosh’s remaining family is in danger. Gaal raises money to bring the rest of the Srosh family to America.

“The state of the world is really suffering at the moment. Lots of people don’t do a lot. They say a lot. But they don’t necessarily do much. That really annoyed me during this Afghanistan crisis. When I came up with this yoga flow … everything in that flow will serve the state in Afghanistan, ”said yoga teacher Byron Janisse. 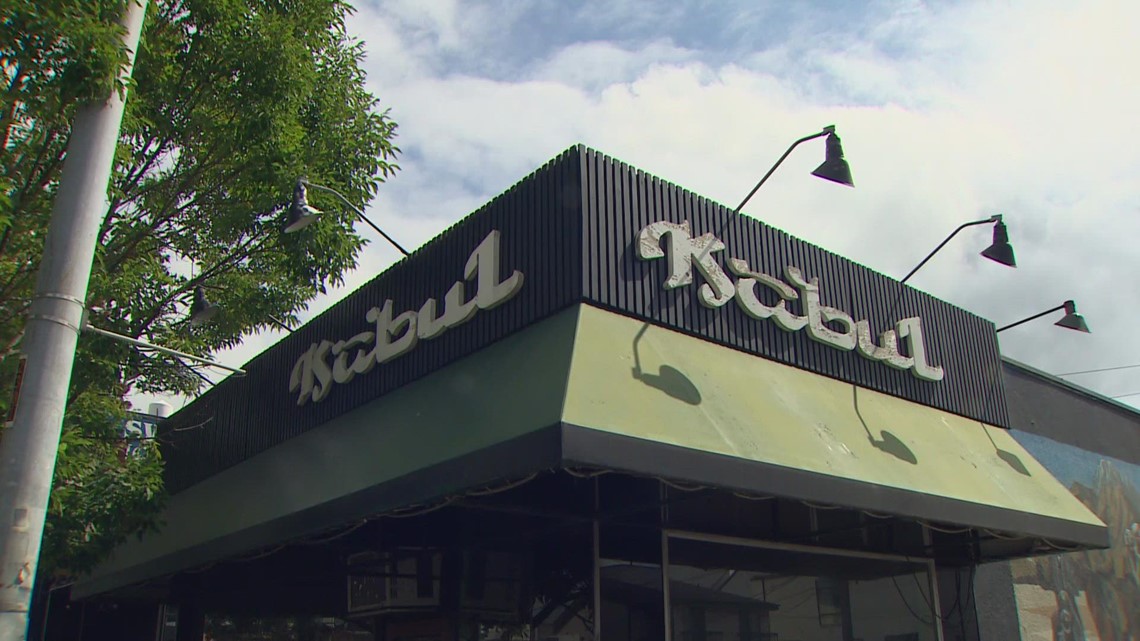 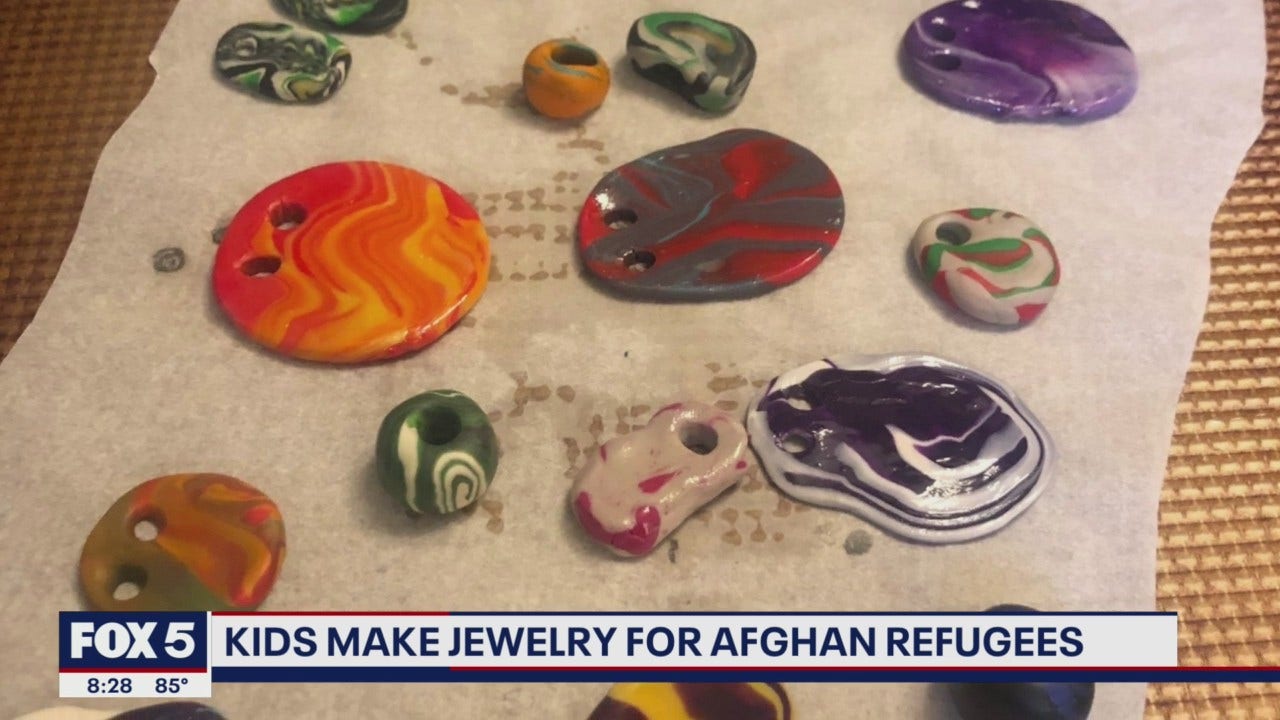 The Cakaj family makes clay necklaces, hand-studded bracelets and much more. You will find the handmade item in the Mount Pleasant Farmers Market on Saturday, August 21.

The idea came to them after a successful similar fundraiser they had a few years ago that raised money for families and children incarcerated on the US-Mexico border.

“A couple of weeks ago, our mother told us that some Afghan families were coming to Washington, DC, and she told us that we might be able to do a jewelry sale for them,” said Sebastian Cakaj.

He and his sister Olivia work hard to help these families in need.

“We make a lot of jewelry, so we have some pieces that we used to make, but we didn’t start making some until Monday when the Afghan crisis got more on the news.”

The proceeds from the sale of her homemade jewelry will go to Lutheran Social Services of the National Capital Area, one of the largest organizations in the DMV that helps arriving Afghan families.

The Cakajs hope to sell all of their jewelry to raise $ 250.