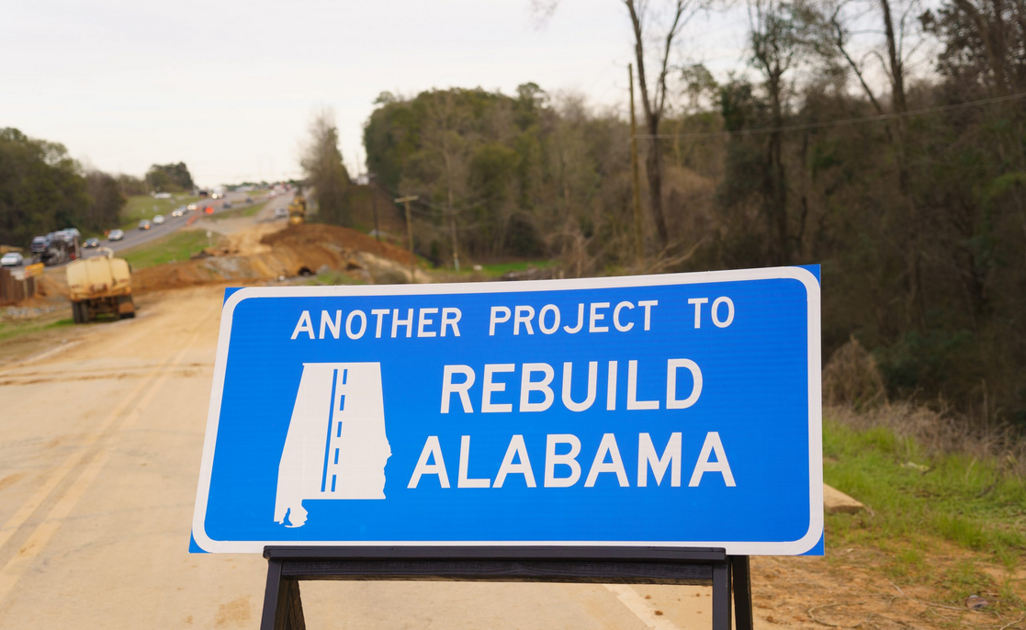 The Alabama Department of Transportation recently withdrew $ 7 million from a street fund to cover administrative expenses for the last three months of the fiscal year.

The department said the move was legal and typically late in a fiscal year. The money comes from ALDOT’s public road and bridge fund, which is largely made up of gas tax revenue and federal fund revenue, but not the 2019 gas tax increase. This account, known as the Rebuild Alabama Fund, is allowed to do so expressly not diverted from road and bridge projects for other purposes.

Government agencies often transfer funds allocated by law between funds during a fiscal year as permitted by law. The measures must run through the Ministry of Finance.

Still, the decline in street funding and the surge in administrative funding, first reported on Monday by the Alabama Daily News, has paused some lawmakers.

Rep. Andrew Sorrell, R-Muscle Shoals, was one of the few lawmakers to vote against the 2019 gas tax increase, despite requirements in the bill that new revenue should not be “non-integrally” used for salaries and benefits, new equipment or construction A Rebuild Alabama Fund was also created to collect the new tax revenue.

“That sort of thing happens in government all the time,” said Sorrell on Monday. “They say, ‘Okay, we’re collecting this new school property tax and it’s only going to be used to build new schools.’ Okay, great. But then other money is released in another bank account that you don’t have to spend on a new school and you can do whatever you want with it. “

In June, ALDOT Commissioner John Cooper said in a letter to Governor Kay Ivey that the transfer was necessary because of an underestimation of the cost of the department’s general administrative program. This financing is based on estimates from previous years.

“Currently, the results of the underestimation require additional spending powers to perform administrative functions for the duration of the fiscal year,” he wrote.

“It’s not uncommon for government agencies to get this type of approval late in a fiscal year,” ALDOT spokesman Tony Harris said Monday when asked by the Alabama Daily News. “This is about getting spending powers in a certain budget category, not a money transfer. ALDOT is one of at least seven government agencies that have found it necessary to shift spending powers from one budget category to another. The budgets for this fiscal year are based on two-year-old projections, so it is not uncommon for these changes to be made in the last quarter of a fiscal year. “

“I am always concerned when money that could be used for infrastructure is used for overheads,” Elliott said.

“That’s why we expressly forbid this when we passed Rebuild Alabama (transfers away from road projects).”

The 2021 General Fund budget allocated $ 142.1 million to ALDOT’s General Administration Program and $ 1.3 billion to the Surface Transportation Improvement and Maintenance Program. There was a separate allocation of $ 160.9 million under the Rebuild Alabama program.

For fiscal 2021, ALDOT had total funds of $ 1.6 billion, according to the Legislative Services Agency. Almost 57% of that money came from government funds. The rest was federal and local.