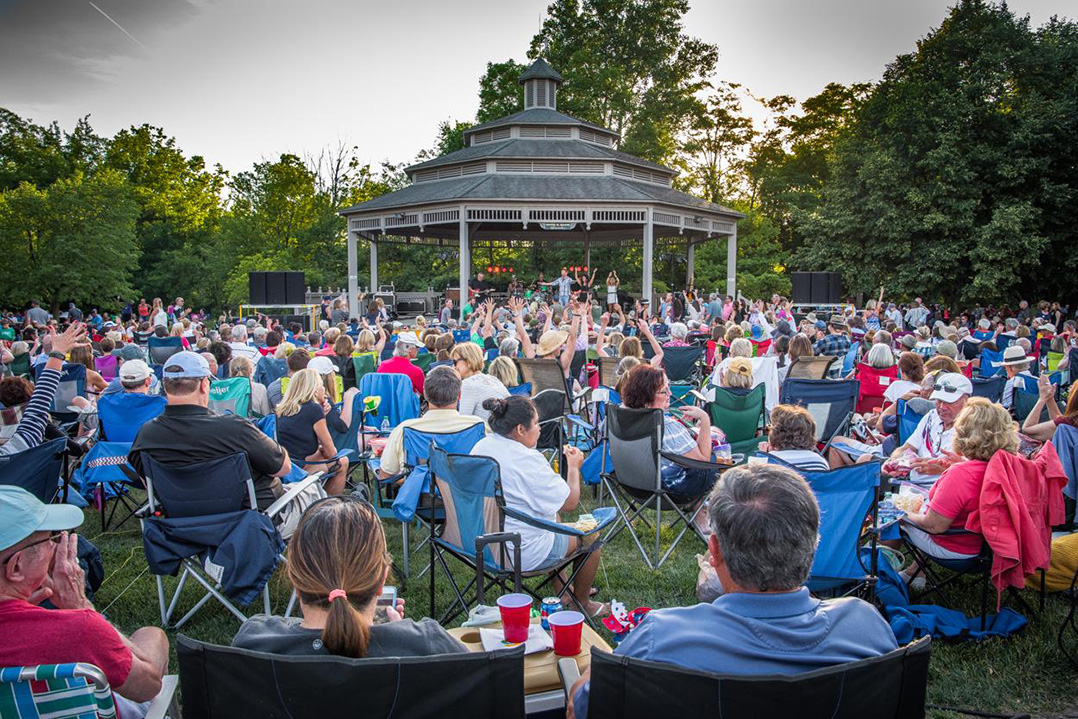 CarmelFest’s KidsZone chairman William L. Howard II said the entertainment area will have something for everyone during the festival July 4-5.

“In a great effort to honor CarmelFests of the past by being fun and lively and being reasonably cautious due to COVID-19, we will be offering some new rides and activities that appeal to all ages of children and perhaps the inner child respond in some adults, “said Howard. “We’re going to have a gyroscope, a petting zoo, a variety of animals kids can feed, a bungee jump, a 25-foot climbing wall, and a one-of-a-kind interactive bird experience. We will also have hand washing and hygiene stations that are arranged accordingly within the KidsZone. “

CarmelFest chairman Steve Krusie said the KidsZone will not have inflatable bouncy castles because the disinfection protocols would be too difficult for volunteers to use.

Jill Gilmer, Food Chair, said there will be family-friendly dining at Carter Green and several returning grocery vendors in the gazebo area.

“I have a new vegan seller coming,” said Gilmer.

The main difference in the marketplace this year is that there are sellers in two locations: at the Palladium and in the traditional area near the fountain and pavilion. Providers can still apply.

The entertainment will be expanded this year, with both stages from 1 to occupied 9.45 p.m. 4-5 July. 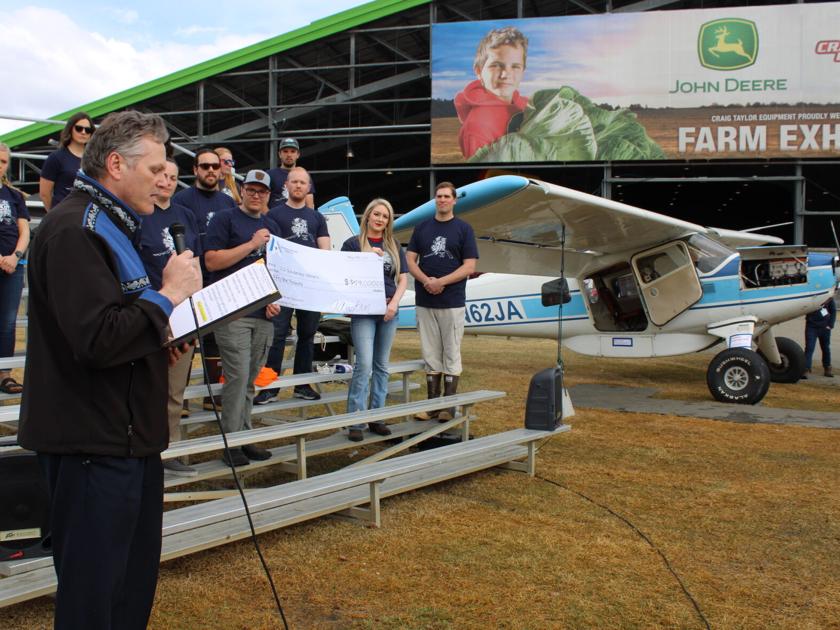 PALMER – The Alaska Airmen’s Association held their 25th Annual Great Alaska Aviation Gathering in Mat-Su for the first time on May 8th and 9th.

The annual aviation show usually takes place in the Fed Ex hanger at Ted Stevens International Airport in Anchorage, but has been relocated to the Alaska State Fairgrounds and Palmer Municipal Airport.

Over 100 aviation-related providers, including flight schools, suppliers and aircraft manufacturers, participated in this year’s event.

This year’s event included static airplane displays, helicopter flights, demonstrations, activities and career fairs in youth aviation, food trucks, live music with a beer garden, a swap meeting, and a show and shine airplane show. There was even a demonstration of depth charges by the Alaska Department of Forestry.

The Alaska Airmen’s Association awarded grants to 2021 recipients who advanced careers in the aviation industry towards the end of the first day of the event. Governor Mike Dunleavy and US Senator Dan Sullivan congratulated the winners.

“I think it’s the future for a lot of our youngsters … I know a lot of you have been thinking about it for a while,” said Dunleavy. “Alaska is the flying state. We have more pilots and we have more planes per capita … You are the ones who make the planes fly … I look forward to hearing what happens to you in the future. I am sure it will be really good stuff. “

This year’s winners received grants worth over $ 40,000, according to the Alaska Airmen’s Association website. The scholarship presentation this year was particularly unique.

The check was made out by two skydivers from the Alaska Skydive Center after jumping directly over the fairgrounds and landing just yards from the ceremony near the farm displays, causing applause from the surrounding crowd.

Scholarship holder Aras Sirvelis said the skydiving demonstration was a particularly sweet cherry on a memorable day. He said the outdoor and valley event added so much more excitement with more flight activities and demonstrations than usual.

Sirvelis said he completed his pilot’s license in 2018 and is currently attending the UAA to open his own aviation business. He said this was his third time he received the scholarship and it helped him pay for training.

“This has helped me a lot and has allowed me to continue both piloting and servicing,” said Sirvelis. “It’s all I do. I eat, sleep, and eat aviation.”

Sirvelis said he grew up around Merrill Field Airport and that this likely played a crucial role in his inspiration for pilot and aircraft technology. He said that there is nothing like being in the air like it.

For more information about the Alaska Airmen’s Association, visit alaskaairmen.org.