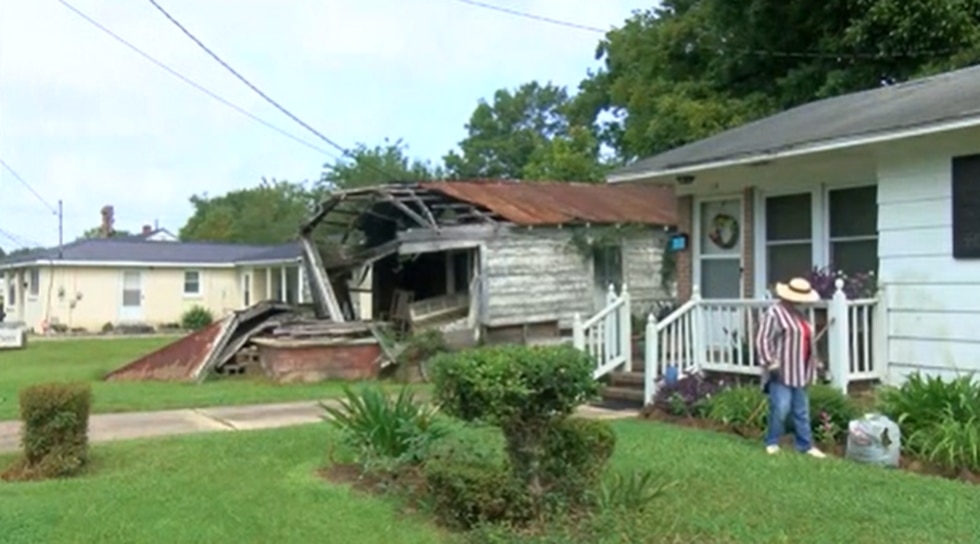 LAKE CITY, SC (WMBF) – Lake City neighbors are fed up with the empty and abandoned homes in their area, and the city’s mayor is hoping federal money can change that.

The City of Lake City requested a community development bloc grant that the mayor intends to use to revitalize the neighborhoods.

Lake City Mayor Lovith Anderson said many of the vacant and run-down lots in the area have caused problems for neighbors.

He said he would use the grant money to demolish and rebuild houses and rehabilitate the neighborhoods.

“Housing is a huge need in South Carolina. And rural areas are no less inundated with people looking for a place to stay than the larger communities, and we need people in solid structures in the wind zone we are in, “said Anderson.

He added that his goal is to make Lake City more attractive to people who want to live there.

“We lost a little population during the last census, not a lot, so we want to bring that back in and gain a lot more,” said Anderson.

A scholarship public hearing will be held Tuesday at 6:00 p.m. at the Lake City Senior Center. 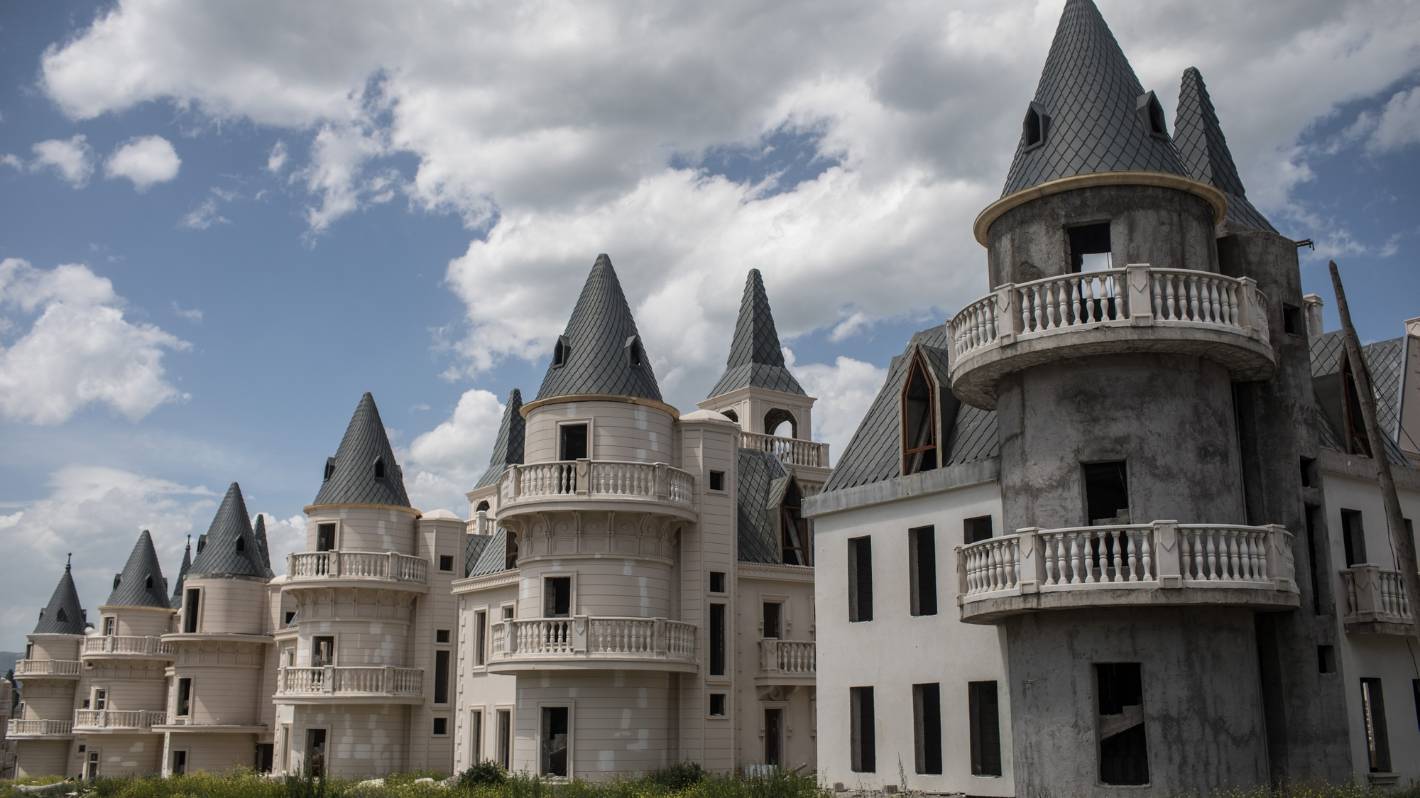 Dreamed of by two Turkish real estate developers with the intention of being a luxurious European-style holiday town, what was intended as a fairytale village today sees hundreds of castle-inspired mini-castles half-finished, empty and quickly derelict.

The economic downturn and the weakening of the Turkish currency have left many companies unable to pay the large foreign currency debt they borrowed to fund projects, resulting in many companies filing for bankruptcy and failing to complete projects .

CONTINUE READING:
* The scariest houses in the world
* This Croatian city sells houses for less than a dollar a piece
* Million Dollar Dumps: Waiwera’s Abandoned Hot Pools Are “Taonga To Be Wasted”
* How a ghost town beach divides two nations

However, a perfect storm crashed the project in late 2018 when a failed political coup rocketed the Turkish economy and skyrocketed construction costs, turning the development into $ 27 million in debt Million NZD) crashed and the builders left. Behind the project is the Sarot Group, bankrupt.

Construction of the luxury residential project began in 2014 and was aimed at building 732 villas, a shopping mall and entertainment facilities for foreign vacationers.

The chairman of the Sarot Group, Mehmet Emin Yerdelen, told the Turkish newspaper Hürriyet at the time that the judicial insolvency of his company and the subsequent construction freeze were due to investors who had not met their purchase obligation.

“We couldn’t get claims of $ 7.5 million for the villas we sold to Gulf States,” Yerdelen is quoted as saying. “We filed for bankruptcy protection, but the court ruled bankruptcy. We will appeal the verdict.

“The project is valued at $ 200 million,” he said. “We only have to sell 100 villas to pay off our debts. I believe we can overcome this crisis in 4-5 months and partially inaugurate the project in 2019.”

Hundreds of castle-like villas and houses are unfinished in the Burj Al Babas housing estate in Turkey.

Although the company received a small reprieve in February 2019 when a majority of creditors voted to reopen the building, construction has never progressed and today the estate is empty, more similar Banksy’s decrepit Dismaland than the magical kingdom.

The abandoned 587 villas, some of which have been built, are an eerie sight and are still waiting for their fairytale end. 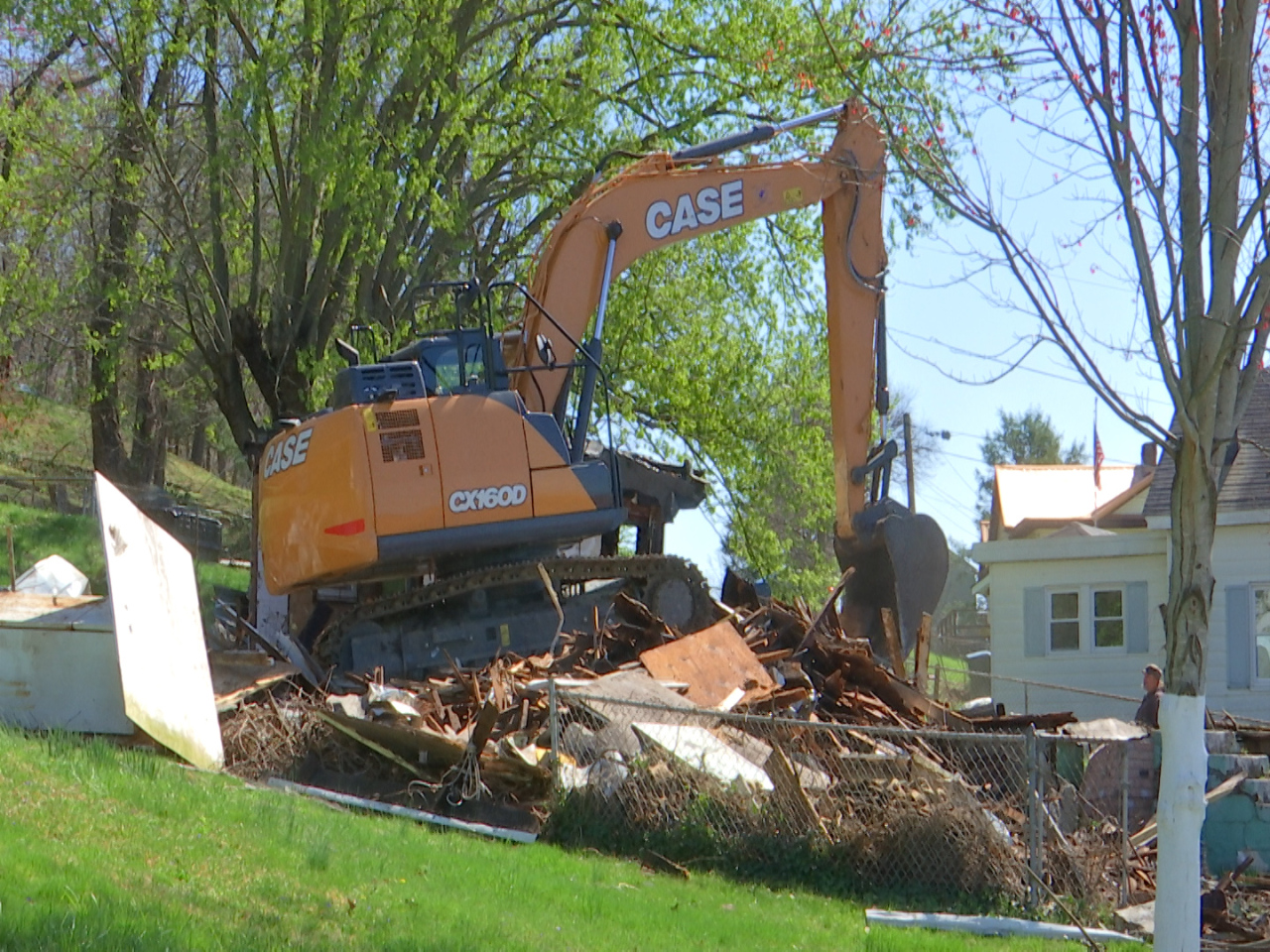 CHARLESTON, WV (WOWK) – The city of Charleston has hundreds of abandoned houses and people are tired of looking at them.

There are complaints about squatters, fires and drug use and they want the city to take action.
The city of Charleston says they have addressed the problem, but now they can do just a little bit more.

Last week on the west side, a bulldozer was a welcome sight for homeowner Jim Eblin, who says the abandoned house next to his property was an “eyesore”.

“There were drug addicts and all of that and mostly for safety reasons,” Eblin said.

“I complained a lot and so did the other neighbors here,” he said.

But it’s one thing and a lot more for the city of Charleston, which has nearly 100 homes on its teardown list, and more that are on the pike.

While most of the homes on the city’s demolition list are on the west side, there are also a few in the East End and Kanawha town.

Over at the City Services Center, they say it’s not that easy to tear them all down. There’s a process and average cost of $ 8,500

“We try to rate the houses as worst to best and we will look for the worst first when we burn out or something breaks down, something that is super dangerous or whatever it’s top of the list” said Tony Harmon, Charleston Building Commissioner.

According to Harmon, often the hardest part of finding the owner is because they have passed away or cannot be found.

“We have an older population and as they die there is no one to replace them,” he said.
If so, they’ll need to get a search warrant to document the house.

The good news is that the city has allocated more money to house collapse. About $ 960,000 in recent budget, nearly three and a half times more than $ 260,000 in previous years.

“We’re trying to prepare for that when we bring the population back and so on. There will be a lot of land for people to build on,” Harmon said.

It will still take some time to bring them all down, but for homeowners like Jim Eblin who have waited three years, it is worth the wait.

For local and breaking news, weather alerts, videos, and more, download the FREE WOWK 13 news app from the Apple App Store or the Google Play Store.