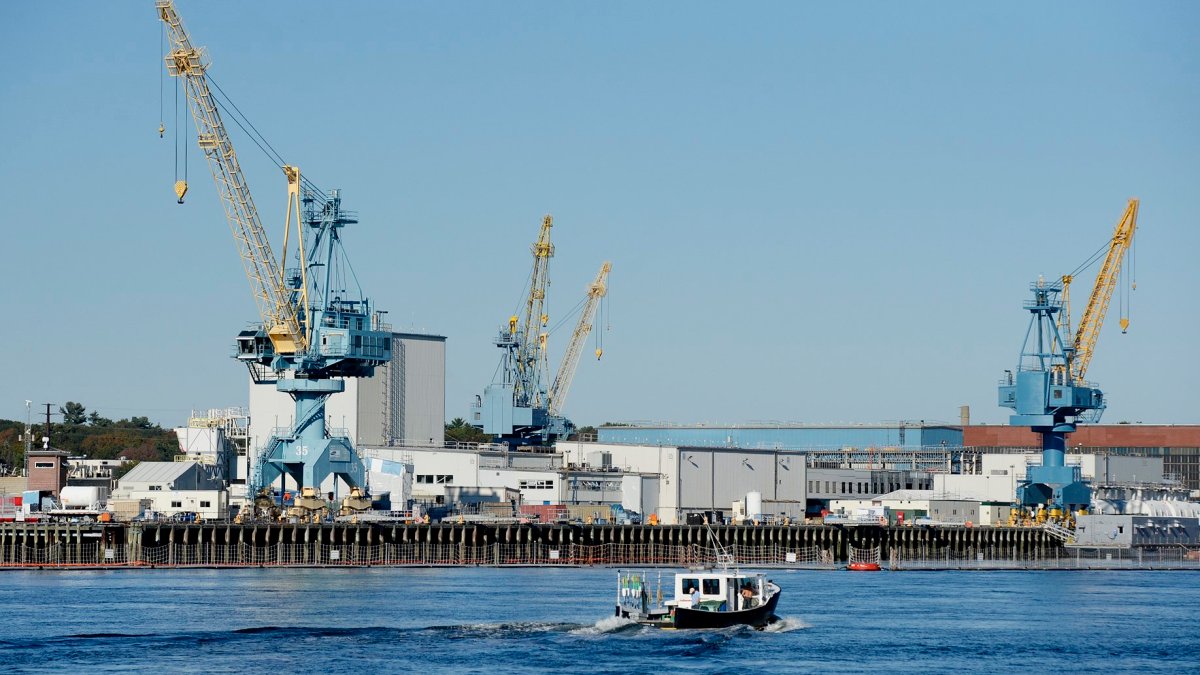 President Joe Biden sends $ 26 million in federal funds to a U.S. Navy shipyard in Virginia. The money had been diverted from President Donald Trump to pay for a wall along the Mexican border.

The Virginian pilot reported Monday that the yard money is a sliver of the $ 3.6 billion Trump pulled from the Department of Defense to pay for the wall. The Biden administration is now sending billions of dollars to a number of military projects.

The Norfolk Naval Shipyard in Portsmouth will use the US $ 26 million to fix numerous security breaches in one of their buildings. These include the lack of sprinklers, poor fire alarm placement, and no mass notification system.

“The previous administration’s failure to repair this building has resulted in military personnel working in a high-risk environment and undermining Naval operations at the facility,” the White House said in a statement.

Leaving the migrant problem aside for a moment, the border wall also stinks of immeasurable damage to the environment

The facility builds and repairs ships for the US Navy. Life raft inspection and repair is the only such facility on the east coast.