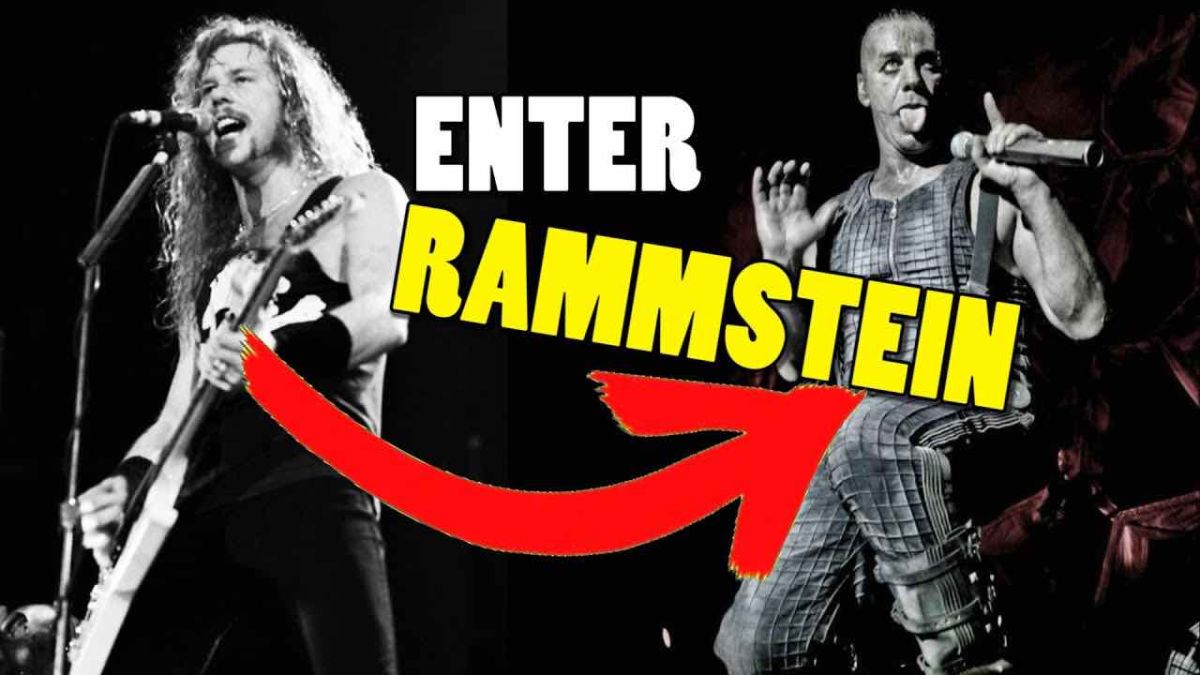 Just when you think that there is no more juice left in the cover version of Metal Band A in the style of Metal Band B, YouTuber comes along Denis Pauna to squeeze a few more drops of cheerfulness out of this special musical lemon.

This time he served up a real sucker. Where previous efforts are usually a combination of Type O negative, Alice in chains and Pantera, here it is who chose to deliver Metallica’s Enter Sandman in the style of everyone’s favorite industrial metal superman Rammstein.

You don’t have to think too much to imagine what it sounds like. The original’s post-thrash groove has been replaced by keyboard stitches and the kind of ruthlessly efficient militaristic riffing that suggests mass troop movements are underway.

That alone would earn him a rich tea biscuit and a gold star. But here is the Zinger: It is sung entirely in German. That’s right, Mr. Pauna went full Lindemannand exchanged James Hetfield’s Leonine roar for a dead Germanic train that makes the song sound less like the tortured nightmares of a small child than the soundtrack to the action in a dark Berlin sex dungeon. “Take my hand to the Never-Never-Land” indeed.

Check out the video above and click on Denis’ Youtube Page and tell him how much you love him.