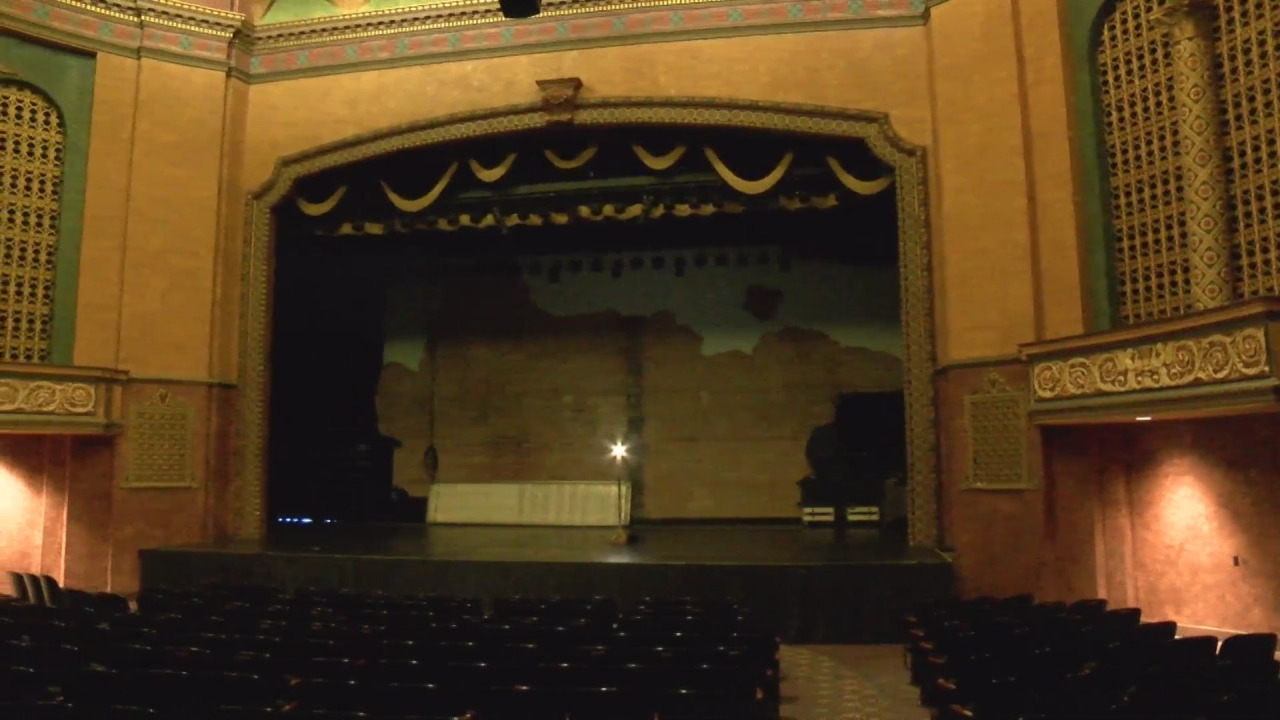 SPRINGFIELD, MO. – A Springfield theater and other local businesses show the live entertainment industry is slowly returning after the effects of the pandemic.

Geoff Steele, the executive director of the historic Gillioz Theater, said whether it be Friday night movie nights or local operas, they were trying to keep things afloat. But this week they announced the return of a touring act – with comedian Brian Regan. Steele believes this is an important milestone.

“Touring makes up about 80% of our activity,” said Steele. “Even if we can do what we have been able to do in the past 13 months, it doesn’t affect 80% of our business.”

The Springfield Cardinals will play their first game in nearly two years on May 4th. Some fans are admitted, but no capacity guidelines have been officially announced.

For moviegoers, this Friday, April 2nd, some bookshelf movie theaters across the country will open with security protocols. Springfields College Station 14 Downtown opens on May 21st.

While the Gillioz Theater’s scheduled show for July won’t fix everything, this could mark the beginning of a turning point.

“It’s hope,” said Steele. “I mean, July is still a long way off. I would say too. July is a date, and then I don’t know when I’ll be able to play again. This is not good news for us either, but it is hope. “

Steele said booking shows could be difficult as regulations may change during the year.

Greene County said the city could vote to completely remove face masks once 50% of the county is vaccinated and cases remain low.