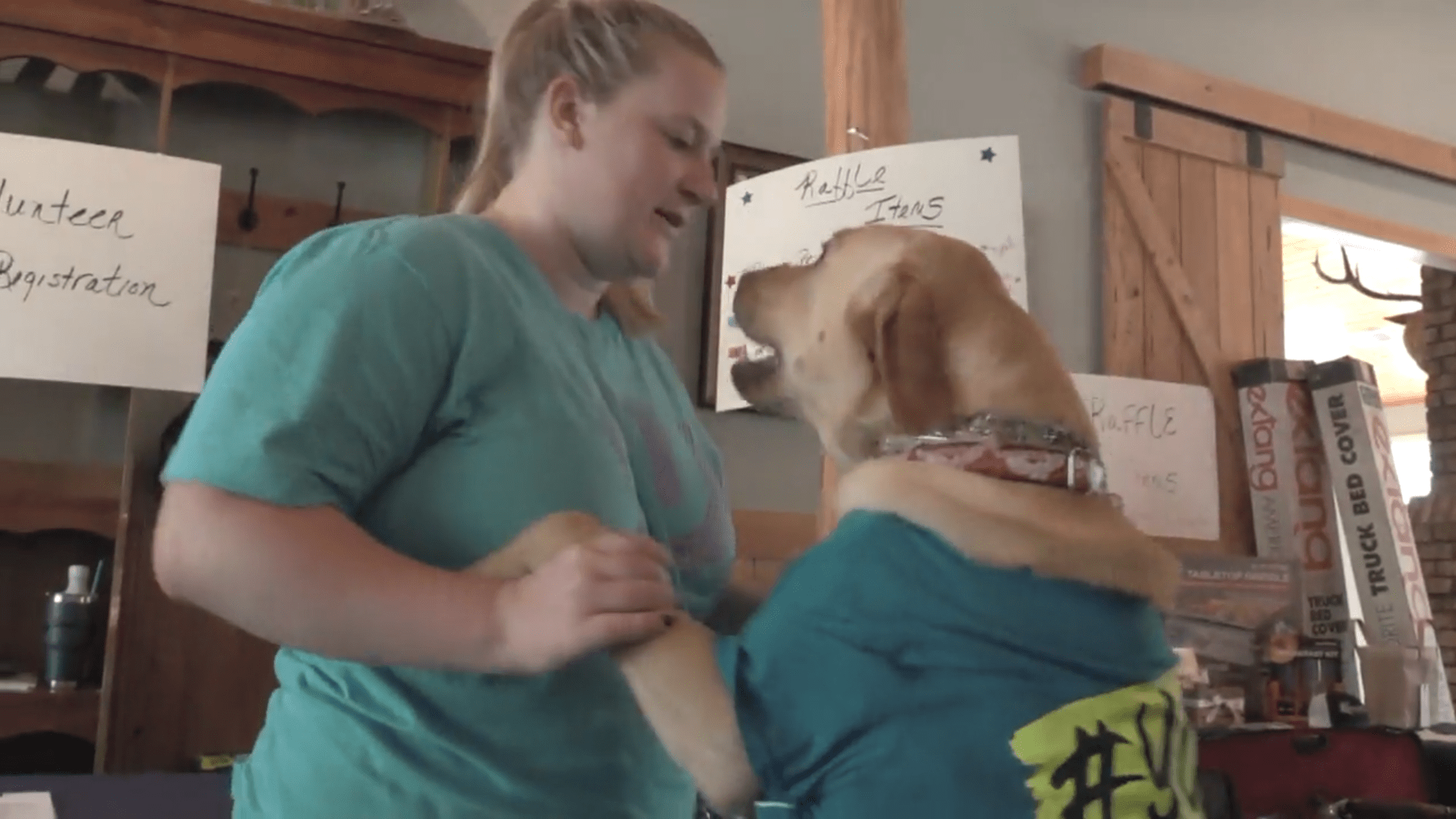 MIDWAY, Ga. (WSAV) – More than 100 shooters and 20 volunteers attended a sporting event to raise money for service and therapy dogs.

Britnee Kinard, founder and CEO of the nonprofit SD Gunner Fund, said she and her husband saw a “great” need for service animals after her husband was catastrophically injured from military service.

“We started our organization to help members who had service animals, and over the past few years it has grown into training and providing and delivering much more to the community,” Kinard said.

According to Kinard, the non-profit association has had 75 service animals and 5 therapy dogs since it was founded in 2014. Last year, the SD Gunner Fund helped more than 33,000 people, Kinard added.

One of the service dogs named Norbert showed his tricks and training at the event. Norbert is a gluten-alarm allergic dog who is carrying his owner’s medicine and EpiPen.

Kinard said it costs the nonprofit $ 8,000 on average to train their service animals. According to Kinard, the service animals help veterans and autistic children.

The animals are taught how to deal with owners who suffer from PTSD, brain injuries, mobility problems, trauma from sexual assault, anxiety, allergies and much more.