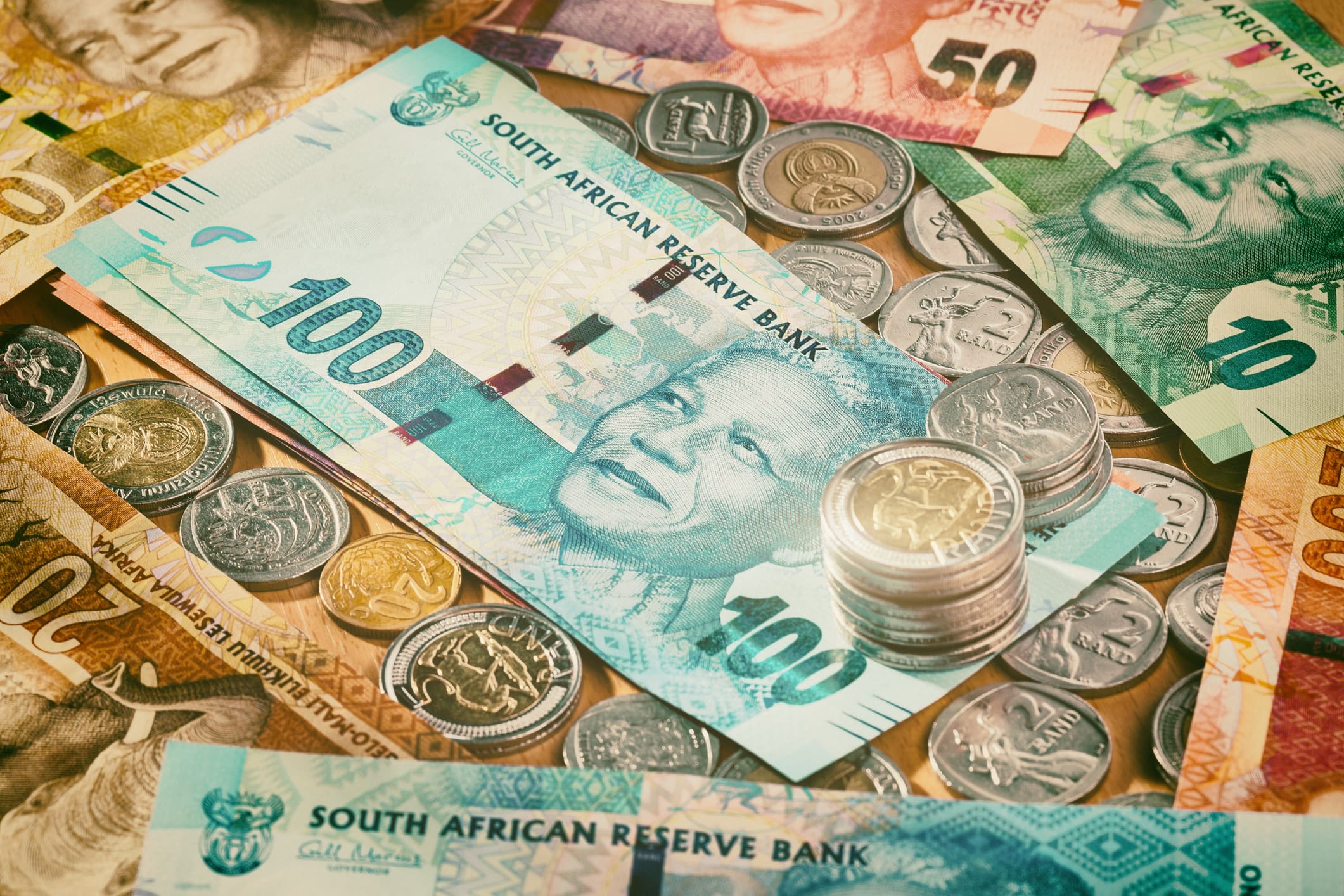 The South African rand fell sharply against the dollar on Friday after a new variant with many mutations was discovered in the country.

The losses came as investors turned to safe-haven currencies like that Japanese YEN, which is up about 0.6% against the greenback to 114.69 per dollar. The USA Dollar indextracking the greenback versus its peers was at 96.712 – compared to levels below 96.5 seen earlier this week.

World Health Organization officials said Thursday They are monitoring a new variant with numerous mutations in the spike protein – the part of the virus that binds to body cells. The health authority is planning a special meeting for Friday to discuss what this can mean for vaccines and treatments.

According to the WHO, the variant with the designation B.1.1.529 was found in small numbers in South Africa.

“We don’t know much about it yet. What we do know is that this variant has a large number of mutations. “Dr. Maria Van Kerkhove, WHO technical director on Covid-19, said in a question-and-answer session that was broadcast live on the organization’s social media channels.

Hours after the announcement, the UK announced that it would Temporarily suspend flights from six African countries.