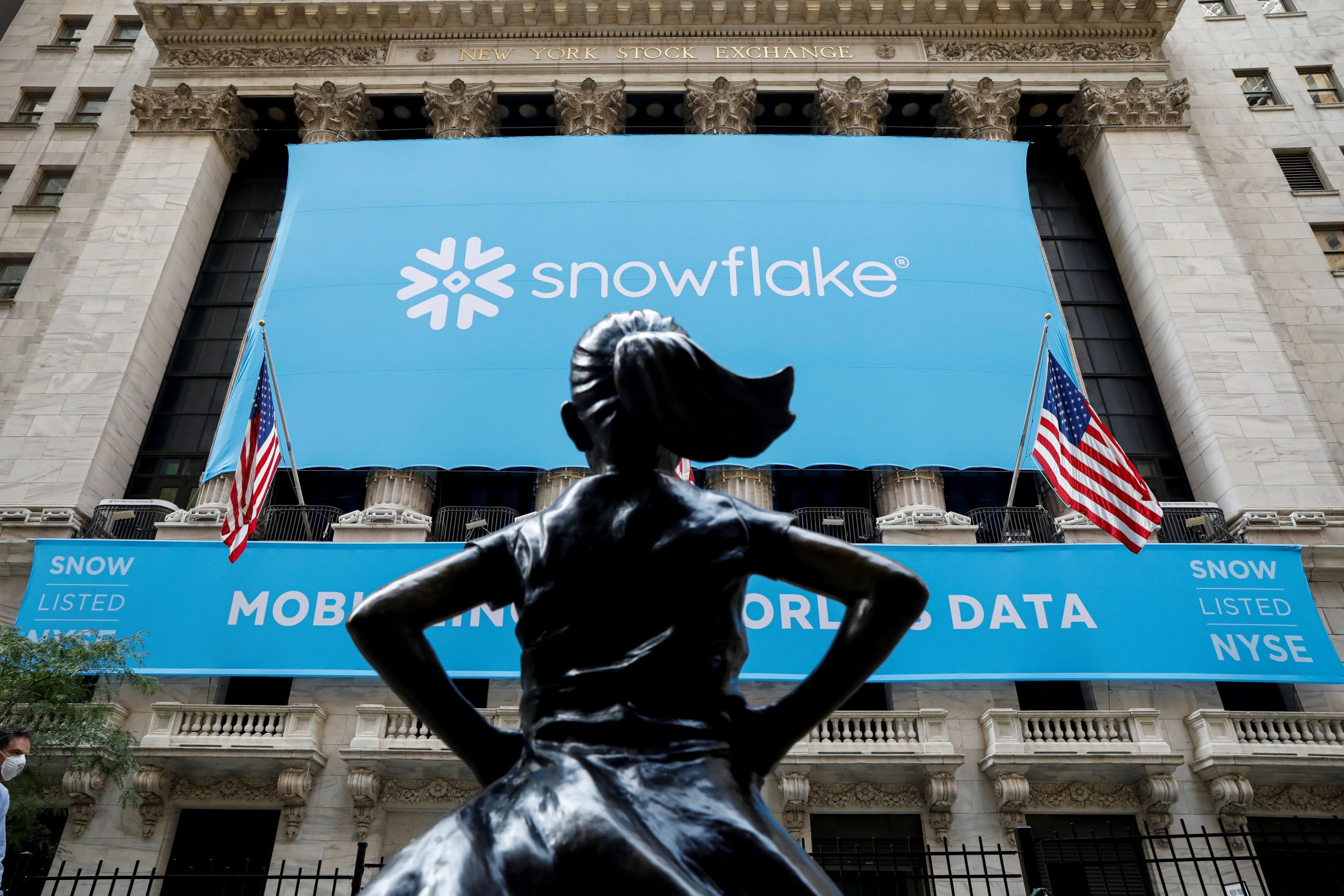 Frank Slootman, CEO of Snowflake, said Wednesday that shareholders will have to be patient with the company’s stock as the cloud transition won’t happen overnight.

“Our business is really going to be real for significant, long periods of time,” Slootman said in an interview with CNBC’s Jim Cramer on “Bad money.” “This is kind of a message to investors to really understand that we are signing up for a trip here that will last five to ten years.”

The comments came when Snowflake’s shares fell as much as 8% in post-company expanded trading reported first quarter results.

While revenue rose 110% year over year to a better than expected $ 228.9 million, the data analytics software company also posted a net loss of $ 203.2 million. That’s an increase of $ 93.6 million over the same period last year. At the same time, Snowflake has raised its full-year forecast for product sales.

Snowflake went public in September a record-breaking IPOThe shares close this first day of trading at $ 253.93. However, the stock was below that level at the close of trading on Wednesday. Snowflake shares have also fallen 16% since the start of the year as investors moved from high-flying growth names to economically sensitive companies that can benefit from Covid’s rebound.

Despite recent moves on Wall Street, Slootman emphasized that the company’s software becomes increasingly important as companies move away from databases that are tied to hardware.

“These are big, big changes we’re seeing in the marketplace and we’re just super happy to be in the thick of it and make it possible,” he said, adding that Snowflake has its focus on large-scale growth. “We are not a company that grows at any price.”