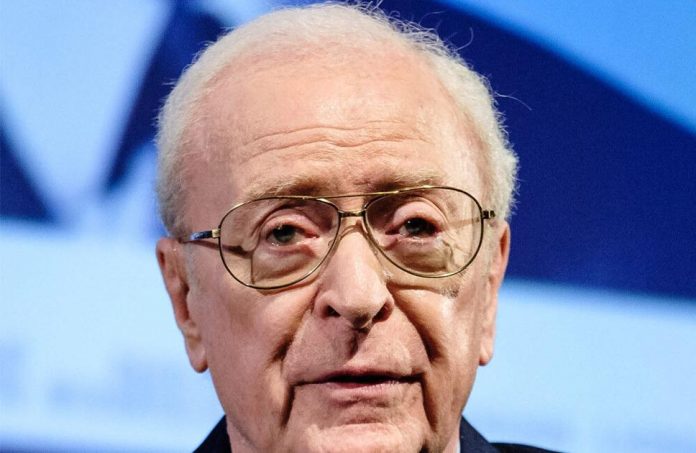 Sir Michael Caine “cut down” drinking for his grandchildren.

The 88-year-old actor, who has daughters Natasha and Dominique with his wife Shakira, admitted that 12-year-old Taylor and 11-year-old twins Miles and Allegra “breathed new life” into him so he tries to lead a healthier lifestyle to be there for them longer.

He said: “I cut the drink and got a new outlook on life.

“I thought I wasn’t going to have grandchildren and all of a sudden I have three. They are my fountain of youth and they breathed a whole new life into me with no worries or problems. I’m completely obsessed and so is my wife.”

The ‘Alfie’ star has found that as a grandfather he has surpassed everything else in his life, including his previous “highs” when he was knighted and won two Academy Awards.

He added, “I’ve had some high points in my life – I’ve won two Academy Awards and was knighted. I used to think you couldn’t get better, but you can because then I am.” have my grandchildren, which is better than anything.

“The wonderful thing about grandchildren is something someone once said: They fill a hole in your heart that you didn’t know was empty. And I think that’s absolutely true.”

Despite his professional success, Michael is “proud” of his parenting.

Speaking to Candis magazine about fatherhood, he said, “One of the things I am most proud of in my life is that I am a great father.