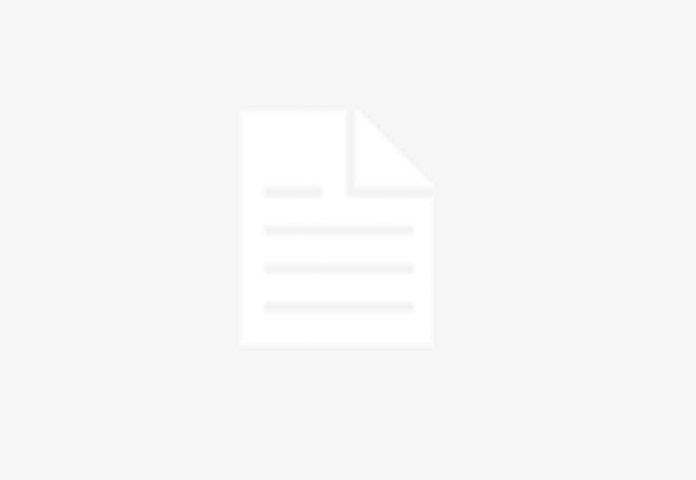 Alzheimer’s disease is a type of dementia that affects memory, thinking, and behavior, and symptoms eventually become so severe that they interfere with daily tasks.

Alzheimer’s is the leading cause of dementia, a general term for memory loss and other cognitive skills severe enough to interfere with daily life and accounting for 60 to 80% of dementia cases, according to alz.org.

The biggest known risk factor is increasing age, the majority of people with Alzheimer’s are 65 years and older, and on average, a person with the disease lives four to eight years after being diagnosed but can live up to 20 years, says the Alzheimer’s Association .

Knowing all of these facts, Seymour Crossing, a senior citizens’ community run by American Senior Communities, has raised funds over the past few years to support the Alzheimer’s Association.

On Tuesday afternoon, money was collected at an outdoor event with a cake walk, raffle and face painting. All proceeds go to the organization, said Marty Root, the facility’s director of activities.

“ASC is one of the Alzheimer’s Association’s biggest supporters,” she said.

Root said she appreciated several local companies for donating items for the raffle and event.

This is the first time she has organized such an event and she hopes to make it bigger and better next year.

“We had a nice turnout and it turned out good for what it is,” said Root.

Resident Sharon Newman said her favorite part of the event was petting Flash.

Root said Seymour Crossing had a team of employees attend the Alzheimer’s Association Walk to End Alzheimer’s in Columbus each year.

Last year’s event was canceled due to the COVID-19 pandemic, but will take place again this year and is scheduled for October 3rd at the Bartholomew County Fairgrounds.

“Each team needs to have a certain amount of money available,” said Root. “Everything that is raised here today goes straight to them.”

While raising money for the Alzheimer’s Association is important to Seymour Crossing, raising awareness about the disease is also a priority.

“We don’t have a barrier unit for people with Alzheimer’s, so we take in people in the early stages who don’t necessarily have to be in this closed area, but we do provide education here,” said Root.

“Some people take their loved ones back into the community with them, and here with our team and our nursing staff we offer education and everything that helps them to look after them at home if they only come here for therapy or rehab.” Or Reviews or something, ”she said.

Both the Alzheimer’s Association and Seymour Crossing provide education and resources for people who want to keep their family member at home.

“A lot of people sometimes don’t realize that people don’t come to the nursing home to live. They just come here to study and get stronger in therapy and then they go right back home, ”said Root. “It’s kind of different from years ago.”

Musicians around the globe increase cash for SF’s most well-known Irish...

Love and cash: How your relationship along with your partner and...