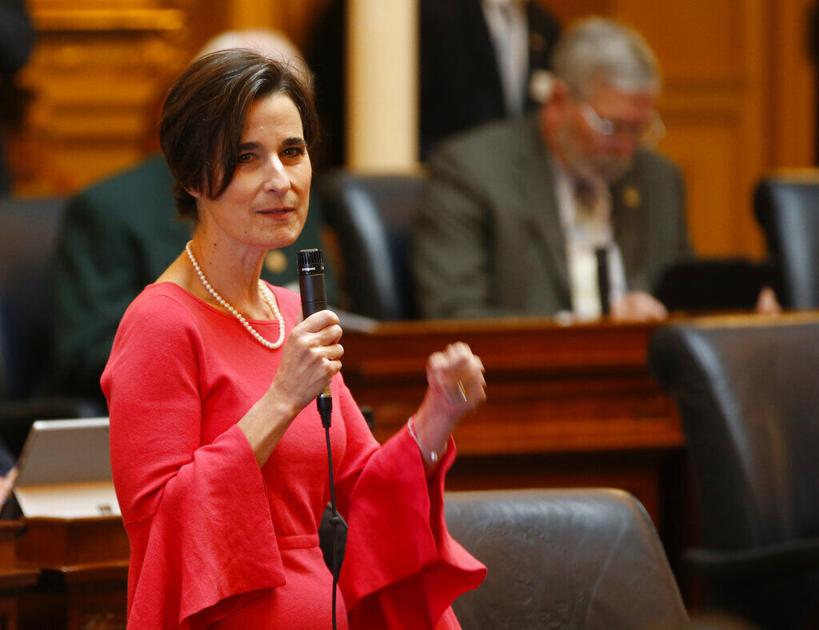 (The Center Square) – Legislation that would allow school authorities to raise funds to fund broadband Internet rollouts in non-serviced areas got past a second Senate committee in Virginia.

Senate Act 1225, sponsored by Senator Jennifer Boysko, D-Herndon, advanced 12-0 through the Education and Health Committee Thursday, with unanimous support from both parties. It previously passed the Committee on Trade and Labor 15-0.

There would be no tax impact on the Commonwealth as the bill does not allocate additional funding to school authorities, but rather gives them additional flexibility with the government funds already received.

With some school districts in the state using distance learning only and other counties using a mix of distance learning and face-to-face learning, the bill would allow school authorities to allocate these funds to expanding broadband for educational purposes only. It empowers the Boards to work with private broadband service providers to promote, implement and subsidize this broadband expansion in their area of ​​responsibility.

To qualify for broadband expansion, students in the home would need to qualify for a nutrition program or other school board-approved program to determine which students are at risk.

The committee also passed laws requiring the Virginia Department of Education and the Board of Education to develop new policies and procedures to improve special education in the Commonwealth.