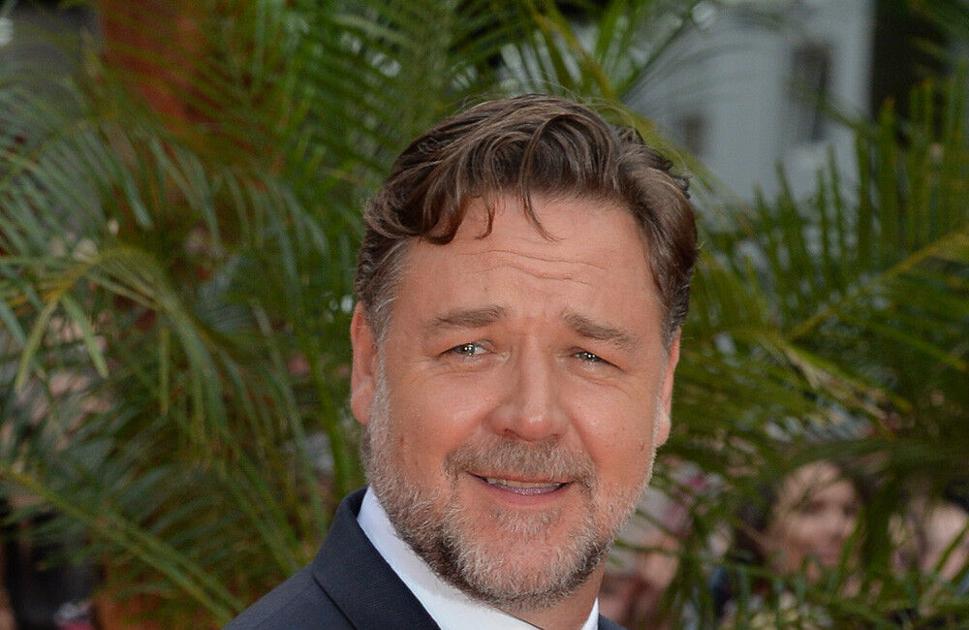 Russell Crowe’s father has passed away.

The Oscar winner announced on Twitter that his father John Alexander Crowe died on Tuesday (3.30.21) at the age of 85. In a sweet post he remembered his father’s “sparkling eyes and cheeky demeanor”.

Russell wrote: “I got back to the bush last night. Although the sun is shining today and the pouring rain has subsided, this date will forever be marked by sadness. My dear old man, my lovely father, the gentlest man, has passed away . “

The 56-year-old star believes his father impressed people all over the world.

He continued, “I am posting this because I know there are people all over the world whose hearts he has touched and whose ribs he tickled with his sparkling eyes and his cheeky demeanor towards everyone and everything, and this is probably one just as efficient a way as anyone to get the news across. “

Russell previously recalled that his father “rarely raised his voice” and put no pressure on him in his younger years.

He said, “My father took his guidance very easily. He hardly ever raised his voice, and he never cursed me until I was 16. He would make up words like ‘toil and thought’.”

“But I never really heard him swear until he taught me to drive when suddenly it was, ‘Russell, take your foot off the fuck-clutch!'”

Russell also remembered his father’s ingenuity and how he had always found a way to provide for his family.

The ‘Gladiator’ star said, “He was a resourceful man, and I remember he once bought a cane for three dollars at a flea market and turned it into a cricket bat for me.

“It was just that ugly old stick but he got some linseed oil and he oiled it and he bought a brightly colored rubber handle for it and when he gave it to me it was great. I’ve used that cricket bat all my junior years . “