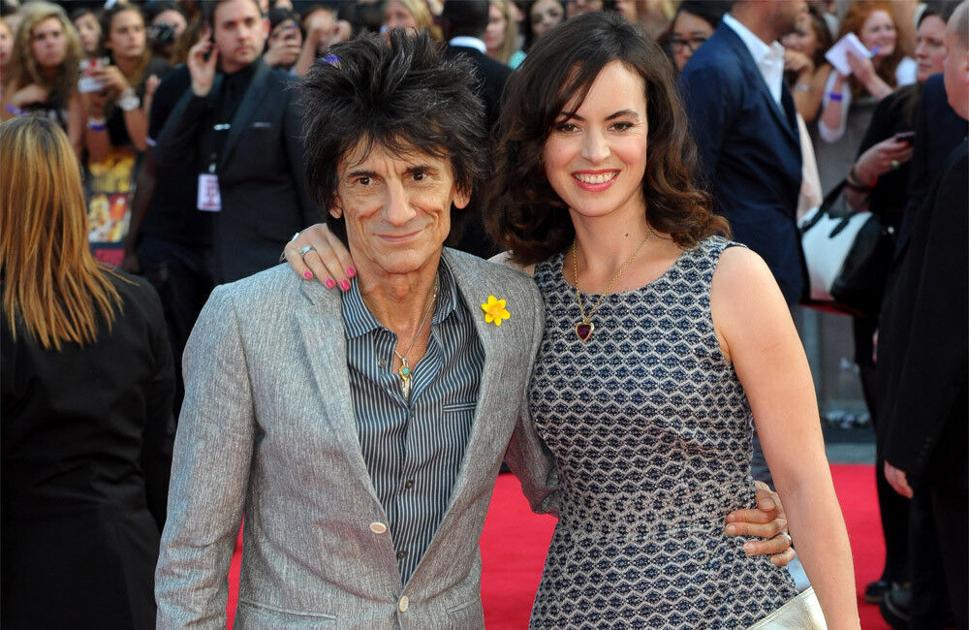 Ronnie Wood refused to “look into any negatives” while battling cancer for the second time.

The Rolling Stones legend revealed last month that he had been secretly battling small cell cancer last year, and his wife, Sally, shared how the couple did their best to be as positive as possible while treating the 73-year-old star stay.

Sally – who has four year old twins Alice and Gracie with Ronnie – told the British HELLO! Magazine: “We tried to stay as positive as possible and put our trust in the doctors and follow their instructions and advice.

The 43-year-old producer shared how Ronnie turned to his favorite mantra, “If I take care of myself, I can achieve anything” to get him through his ordeal.

She added, “It got us both through one hundred percent.

“You have to be as positive as possible and believe that everything will be fine. Ronnie is an amazing person with incredible strength and determination. He has read his meditation books and we have focused on his treatment, his sobriety and calmness as much as possible focused. You I just have to keep going and not deal with negatives for too long. “

Ronnie battled lung cancer back in 2017 and underwent successful keyhole surgery before the all-clear.

The ‘Start Me Up’ hitmaker, who quit smoking before his twins were born, let go of his lung cancer fear because he’d always counted on how much he’d smoked before.