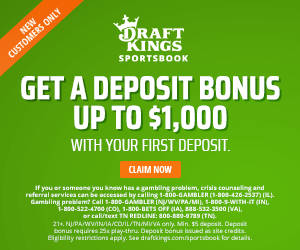 Free agent pass ruser Justin Houston is reportedly signing a $ 4 million one-year deal with the Baltimore Ravens and is taking less money than has been offered elsewhere, according to ESPN’s Adam Schefter.

According to Jason La Canfora of CBS Sports, Houston turned down a major offer from another AFC North team but ultimately reached out to the Ravens themselves to sign for less.

La Canfora reported earlier this month that the Pittsburgh Steelers were interested in acquiring Houston’s services, but found themselves looking inside.

After Justin Houston turned down several offers from many teams, including a more lucrative package from an AFC North club, Justin Houston reached out to John Harbaugh this week to indicate his willingness to go to Baltimore – his first choice – for significantly less than the market come. Seems to fit

The Houston inclusion should provide a young group of edge rushers with production and much-needed experience.

Originally a third round selection from Kansas City in 2011, Houston played with the Chiefs for the first eight seasons of his career. He was selected for four Pro Bowls and received an All-Pro First Team Nick in 2014 after posting 22 bags in the league.

Houston has remained productive since moving to Indianapolis in 2019. He’s recorded 19 sacks and 21 tackles-for-loss in the past two seasons.