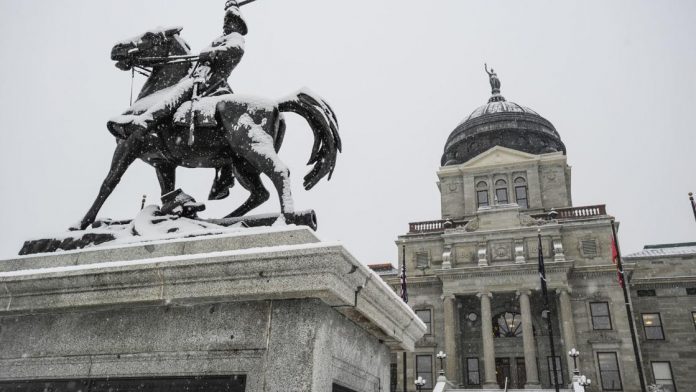 At the beginning of the meeting, the committee set this level of expenditure based on the 2019 financial year. This represented a cut of roughly one-third of the agency’s budget of more than $ 3 billion, which includes state and federal US dollars, as well as specialty revenue streams.

Prior to that January vote, the chair of the committee, Rep. Matt Regier, R-Kalispell argued that cutting the starting level would mean the department would have to tell the committee which programs should work and be funded. This added transparency to the process.

While reversing the budget starting point on Thursday, Regier said that adopting the originally proposed funding level based on the base budget in fiscal year 2021 would make it easier for employees to manage the state budget accounting system. Other budget sub-committees for other areas of state government have also used the basic budget for 2021.

“This in no way prevents you from looking back at 19 and having a discussion,” said Regier.

MEP Mary Caferro, a Helena Democrat, said her party did not support the previous vote in an attempt to lower the starting point.

“We hit our colleagues on the committee very hard in public,” said Caferro. “… It seemed important to let the public know what they might have to do with the cut.”

Regier said the process still allows him “to learn more about the history of the department and its expenses” year after year.