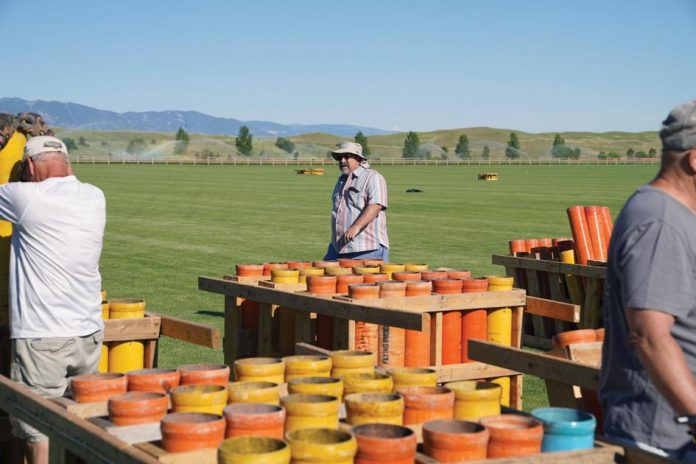 Marlboro resident making mark in leisure area with ‘can do’ perspective