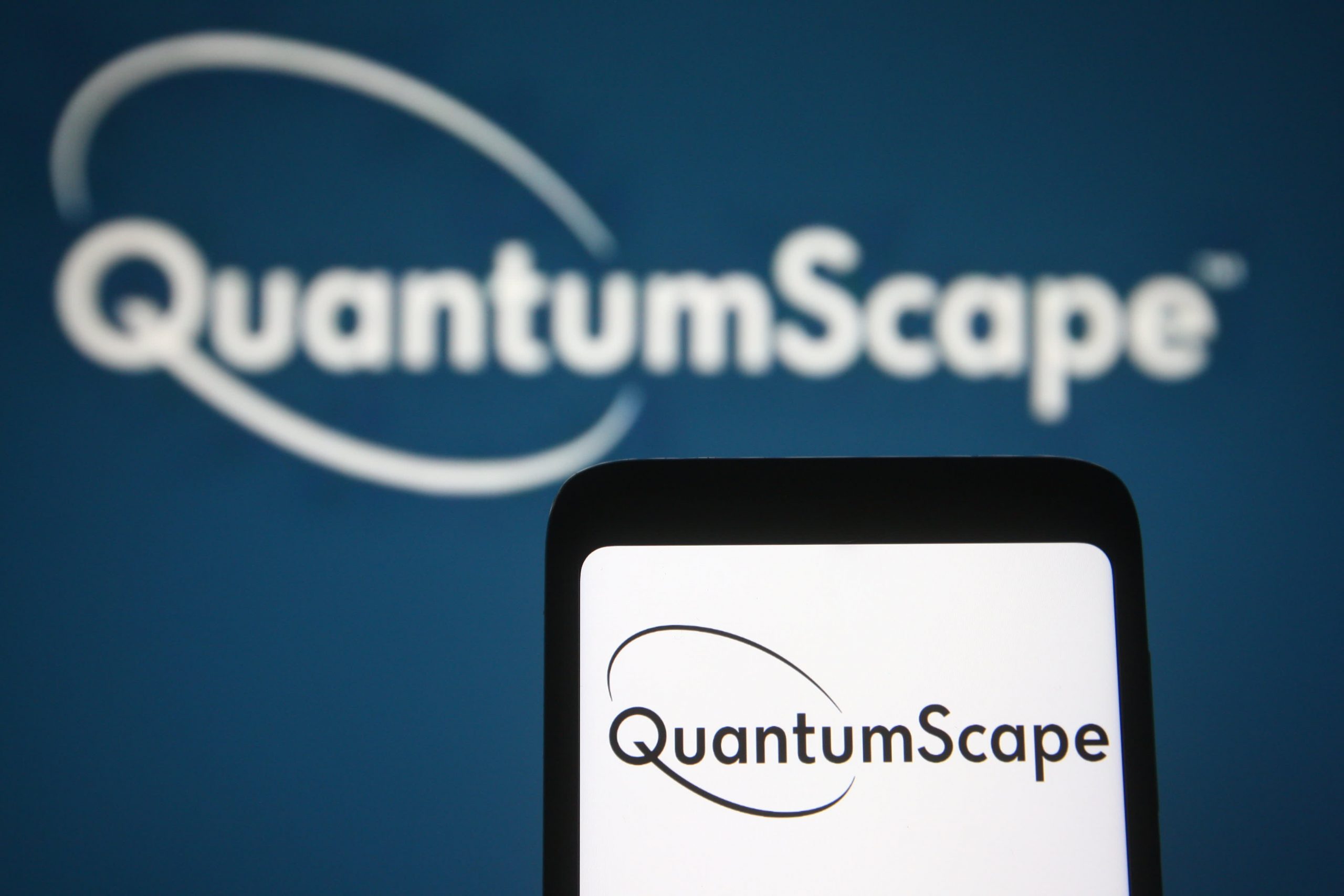 QuantumScape could take legal action after being attacked in a scathing report by activist short seller Scorpion Capital.

“We are definitely going to take a look,” said Jagdeep Singh, managing director of QuantumScape, when CNBC’s Jim Cramer asked if the company would consider filing a lawsuit against the company.

“Some of the points there are simple, just absurd. Absurd to the point where there are … things that we want to take legal action on.”

Singh appeared on “Bad money“Friday, the day after Scorpion released the short report. In the 188-page report, Scorpion accused QuantumScape, released in November through a blank check association, of acting as a “pump and dump SPAC”. It even compared the company to Theranos, the disgraced healthcare technology startup.

QuantumScape shares fell more than 12% after the information was released. The stock fell again on Friday, contributing to a 28% decline in less than two weeks.

“We don’t want to be too distracted either, but you know we feel pretty good where we are,” said Singh.

The battery company said it stood by the data it presented to investors and will continue to build a battery for its customers such as: Volkswagenwho recently invested an additional $ 100 million in the company.

QuantumScape argued that Scorpion was motivated to release the report because it could benefit financially from the subsequent price decline. Investors who want to make a profit on a sharp drop in prices are known as short sellers.

“We have always been fairly transparent about what we have and what work still needs to be done,” said Singh. “That’s one of the things we are honestly proud of. We believe we have been the most transparent of all solid-state battery companies.”