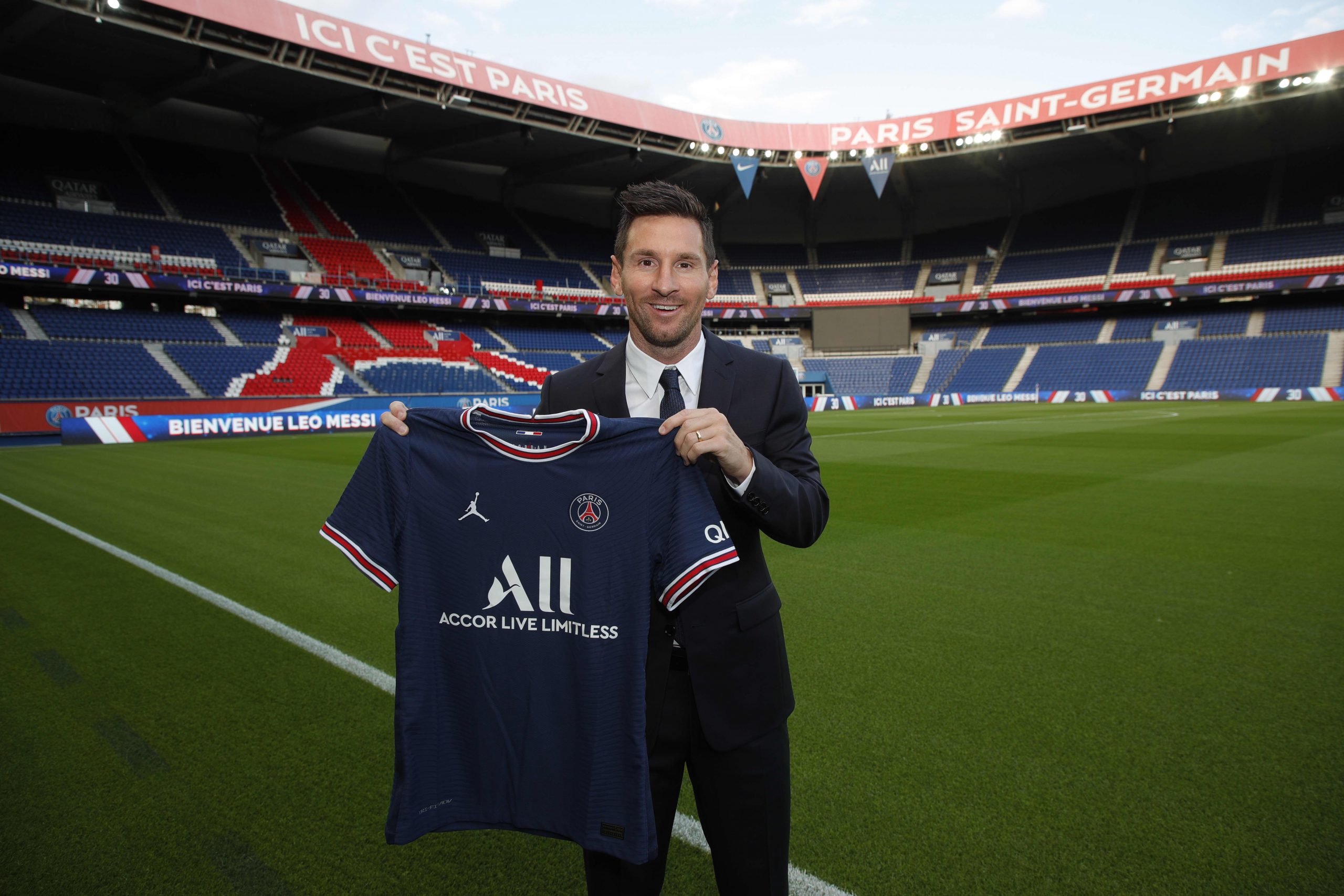 Paris Saint-Germain President Nasser Al-Khelaifi said the world will be “shocked” at the financial revenue generated by signing the club of global soccer superstar Lionel Messi.

Messi signed a two-year deal with PSG with an option for a third that earns him an annual salary of $ 41 million plus bonuses and a reported $ 30 million signing fee.

The signing is expected to generate commercial revenue through such channels as selling jerseys. When Cristiano Ronaldo signed for Italian giant Juventus in 2018, its shirts valued at more than $ 60 million were sold in just 24 hours.

At a press conference on Messi’s reveal as a PSG player on Wednesday, Al Khelaifi suggested the club could release more accurate figures behind the deal at a later date, but told reporters that they would be “honestly shocked by the numbers we are getting to have”. . “

“I only hope [Messi] won’t ask for more salary, “he joked.

Messi has left FC Barcelona Last week after financial regulations imposed by Spanish La Liga made it financially impossible for the ailing club to fulfill their five-year deal.

The 34-year-old Argentinean broke down in tears on Monday when he said goodbye to Barcelona and said at the press conference on Wednesday that the past week had been an “emotional rollercoaster ride”.

He has won the FIFA Player of the Year and the European Golden Shoe for the continent’s top goalscorer six times.

Messi – considered by many to be the greatest footballer of all time – will compete at PSG alongside his former Barcelona teammate, Brazilian superstar Neymar and 22-year-old French phenomenon Kylian Mbappé to form an impressive top flight at the Parisian Giants.

“I’m really looking forward to getting out on the field and my hopes of victory remain intact and that’s why I’m here,” Messi said at the press conference.

“I want to win another Champions League and I think I’m in the right place for that.”