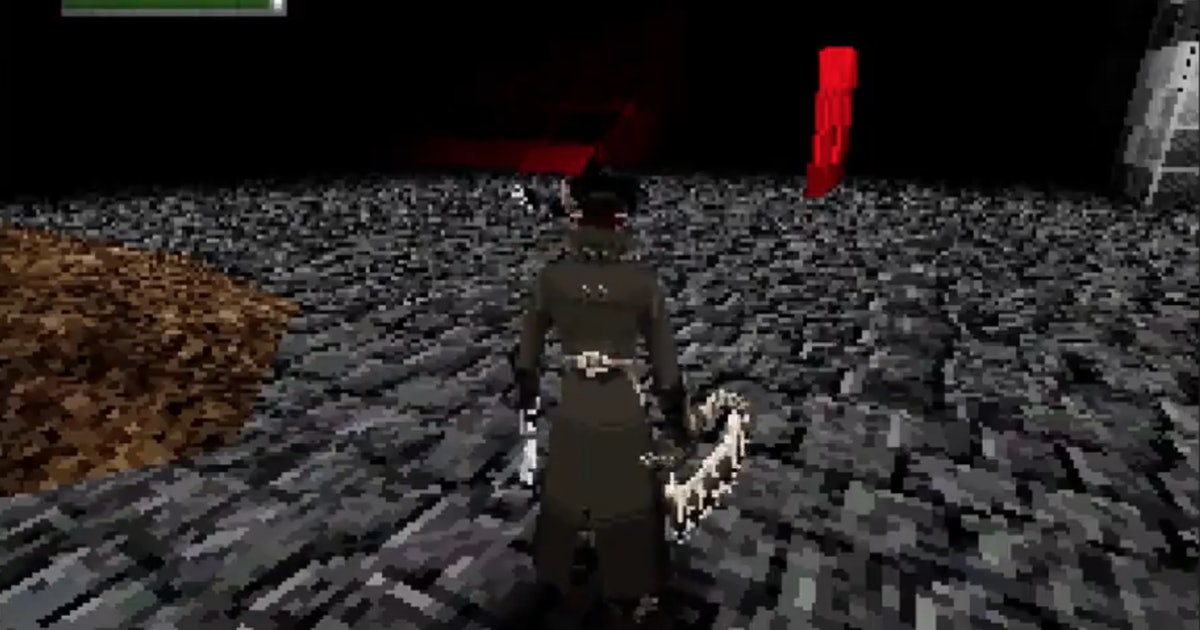 If you’re a From Software fan, you’ve likely seen interlaced recordings of the Bloodborne PS1 fan demake that has been in the works for a while. This project, titled Bloodborne PSX, now has a release date and new trailer, and looks just as impressively dirty as ever.

As is common with such ambitious fan projects, Bloodborne PSX is not affiliated with From Software or Sony and will be released for free on January 31, 2022. PSX tries to capture some of the most memorable moments from the early hours of. From Software’s masterpiece to the chunky polygons and lo-fi aesthetics of original PlayStation classics like Silent Hill and Resident Evil.

Ready for the Hunt – As shown in previous trailers, Bloodborne PSX will feature several of Yharnam’s more formidable enemies, including carrion crows, angry villagers, and those big trolls who attack really easily. It will also feature versions of Cleric Beast and Father Gascoigne, who will be the first two bosses most players will encounter in the exclusive PS4.

Bloodborne PSX was mainly developed by two developers, Lilith Walther and Corwyn Prichard. The two developers said in an interview with Kotaku that they were inspired to do the project after seeing some models of a hypothetical Bloodborne demake on social media in 2015, feeling “what makes a demake a natural fit.”

Trapped in a Dream – Unfortunately for Fromsoft fans, the actual Bloodborne on the PS4 is still trapped in stasis with no sign of a PS5 upgrade or PC port in sight. Such a move seems inevitable, but Sony is apparently too focused on its God of War PC port to give Eileen the Crow lovers the time of day. In the meantime, Elden Ring was recently postponed to February 25th, so don’t get hollow yet.